Colorado won’t cooperate with abortion investigations in other states 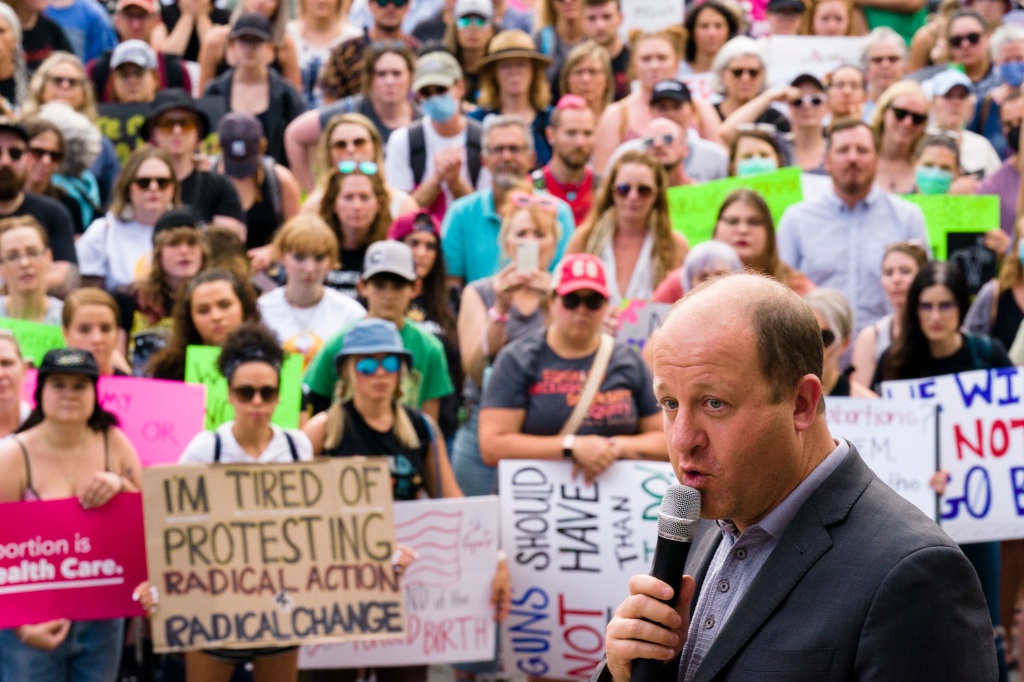 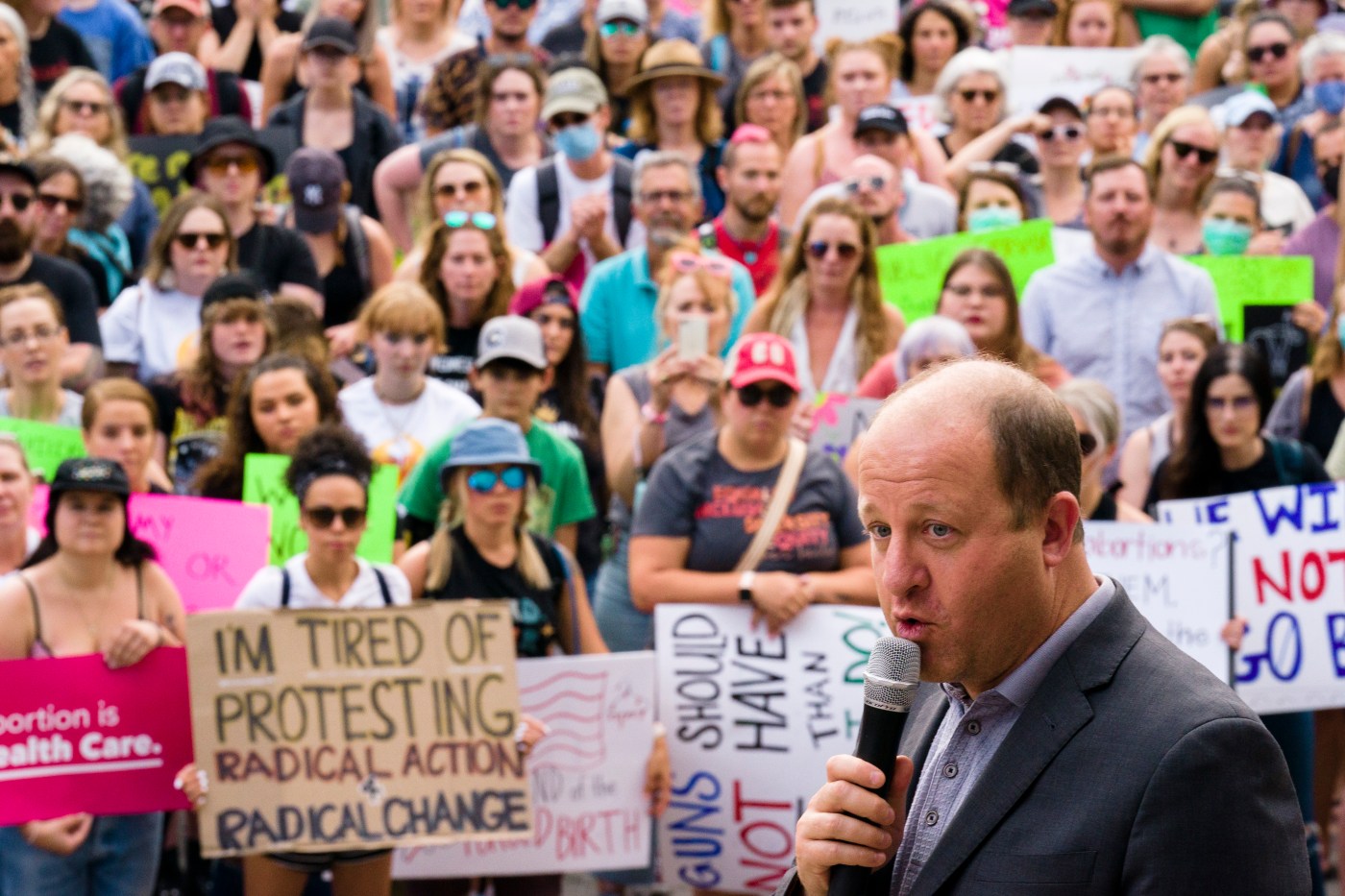 Colorado won’t cooperate with criminal or civil investigations for people who provide, assist with or receive abortions in the state, Gov. Jared Polis directed in an executive order Wednesday.

The executive order also requires the state Department of Regulatory Affairs to ensure people working in Colorado don’t face any disciplinary action against their licenses for those same reasons.

These are two issues abortion advocates have pushed for in the state, following the U.S. Supreme Court’s ruling in Dobbs v. Jackson Women’s Health Organization, overturning protections offered by Roe v. Wade. Following the ruling, states that had “trigger bans” enacted them, prohibiting abortions after the ruling.

Colorado lawmakers passed a law earlier this year that codified abortion into state law, and lawmakers and activists are working to bring a ballot question in 2024 asking voters to approve the right in the state constitution.

“We are taking needed action to protect and defend individual freedom and protect the privacy of Coloradans,” Polis said in a written statement. “This important step will ensure that Colorado’s thriving economy and workforce are not impacted based on personal health decisions that are wrongly being criminalized in other states.”

According to the order, the governor will decline requests for arresting, surrendering or extraditing anyone who is criminally charged related to getting, providing or assisting with reproductive care “unless the acts forming the basis of the prosecution of the crime charged would also constitute a criminal offense under Colorado law.”

Polis’ executive order stated that Colorado is already facing a worker shortage, and “disqualifying people because they were prosecuted for taking actions in other states that are fully legal under Colorado law would hurt our economy and our state.”

Planned Parenthood of the Rocky Mountains and the Colorado Nurses Associated applauded the order.

“Colorado Nurses Association supports the Governor’s efforts to affirm women’s independent and autonomous decision making in access to all reproductive care, including abortion.  We also support efforts to protect the licensees who provide these essential services,” the group said in a statement.