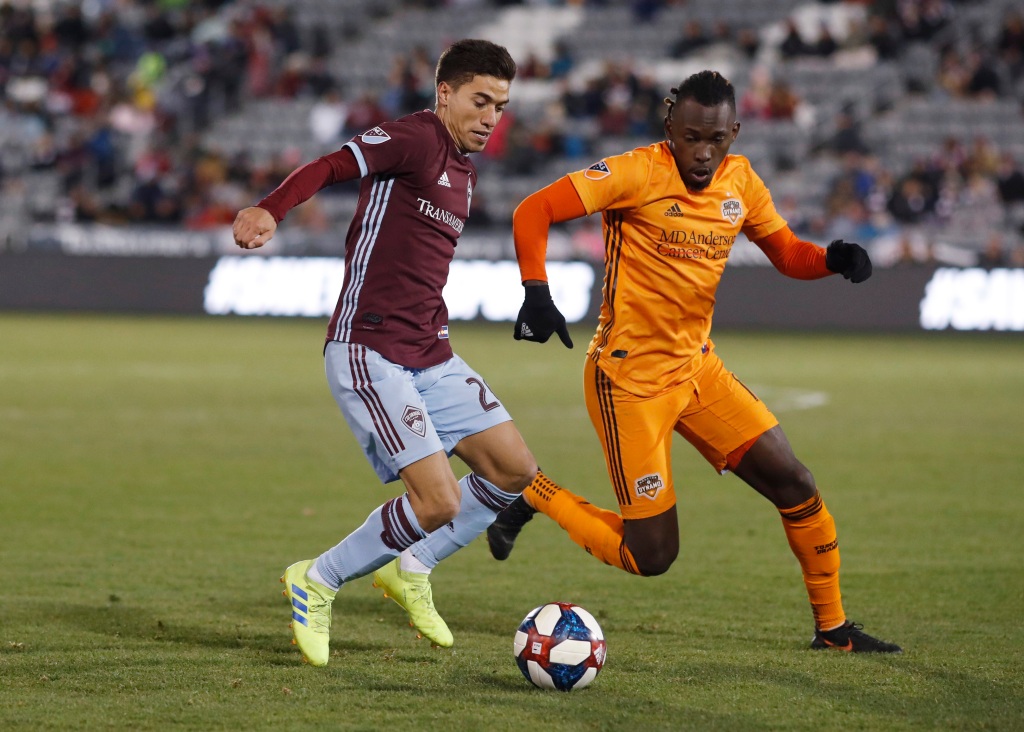 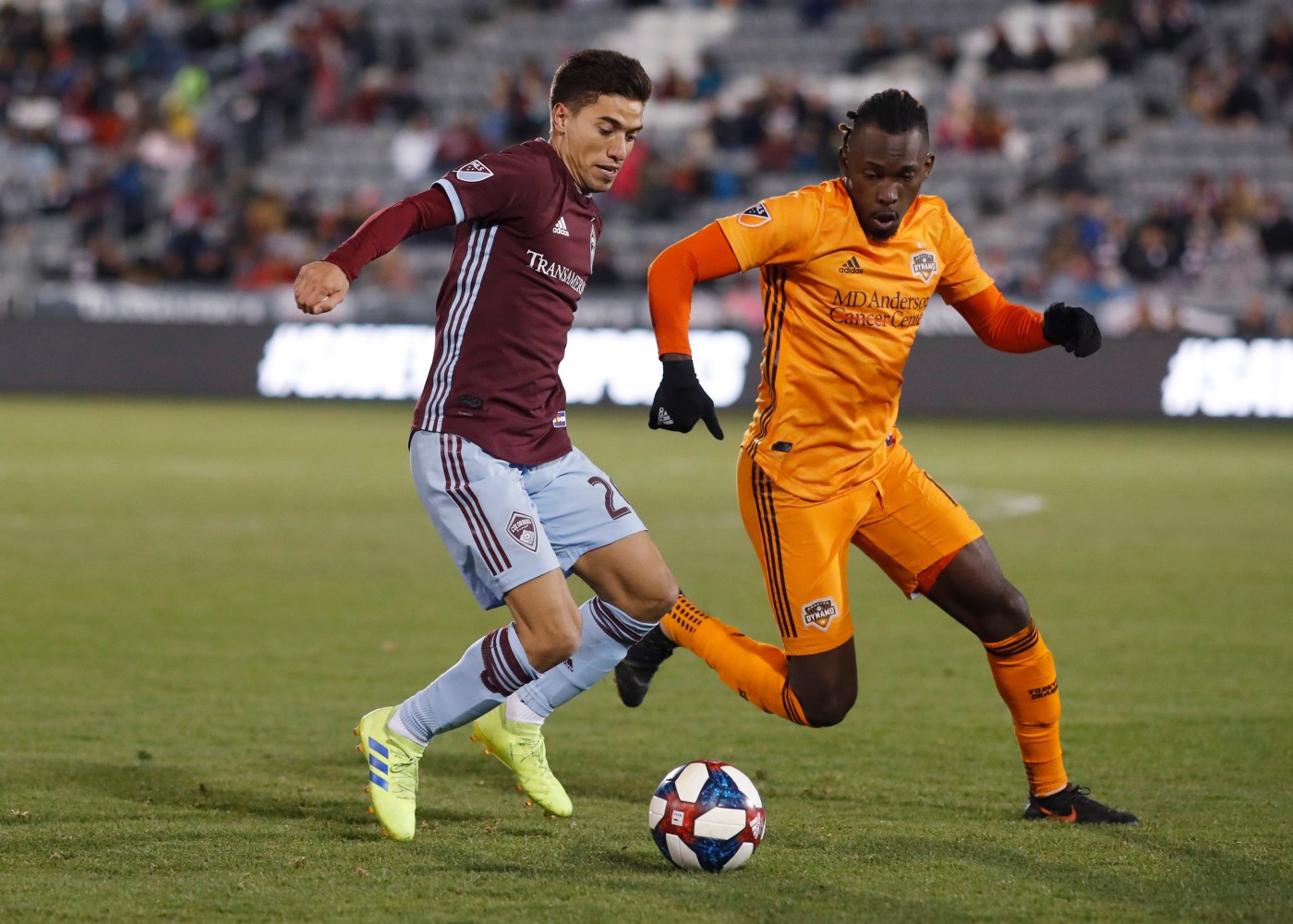 The Colorado Rapids announced Tuesday that veteran attacking midfielder Nicolás Mezquida had been sent to Volos FC in the Greek Super League on a permanent transfer.

The 30-year-old Uruguayan was instrumental in helping build the Rapids’ team culture and was known for his contagious attitude and diligent work since joining Colorado in late 2018.

While Colorado was unwilling to disclose terms of the transfer fee, a club source confirmed the move was a multi-year, guaranteed deal.

If there was anyone on the Rapids’ roster who exhibited traits similar to the fictional character Danny Rojas from “Ted Lasso”, Mezquida was it. His exuberance, the club said, was unmatched.

“Nico genuinely loved coming to work every day, and made work a great place for all his teammates to come as well,” Rapids general manager Pádraig Smith told The Post on Tuesday. “Nico was one of the first players we targeted when we were trying to transition and play attacking and attractive football. … I think he gave us absolutely everything. A terrific player and an even better human being.”

Mezquida signed a one-year contract extension last offseason but saw his salary reduce significantly to a minimum-level of $84,000 as a supplemental roster spot. Still, he spent time mentoring and encouraging young players on the roster.

As for the veteran’s own wishes, Europe had always been his dream destination to play as a full-time player. As a teenager, a pre-contract with German Bundesliga side Schalke FC fizzled out. He also had a trial with Celtic FC in Scotland. So when the Greek side offered Mezquida a contract, Smith said the Rapids were more than happy to help facilitate the move. He has played in Europe before but only on loan, as he played for a pair of teams in Norway’s top division.

“Ultimately, it was about helping a player who has been a key part of our turnaround, an important piece of our roster, our culture build over the last number of years,” Smith said.

Volos FC finished 10th of 14 teams in the Super League last season with 40 points. The Greek side was only founded in 2017, but earned back-to-back promotions. They have played in Greece’s top flight since 2019.

Mezquida finished his career as a Burgundy Boy with 89 matches played, eight goals and nine assists in 2,802 minutes. He spent five seasons with the Vancouver Whitecaps too.

Colorado recently brought in winger Sam Nicholson, while Braian Galván is recovering from an ACL injury. The club now has 30 players on its roster with the MLS secondary transfer window set to open July 7 through Aug. 4.