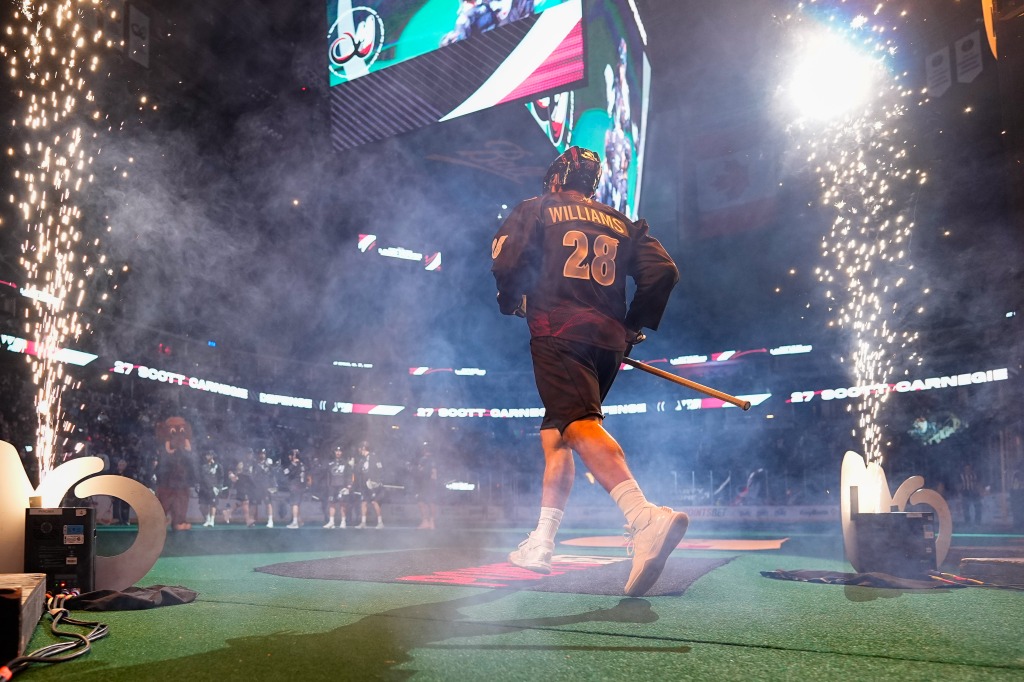 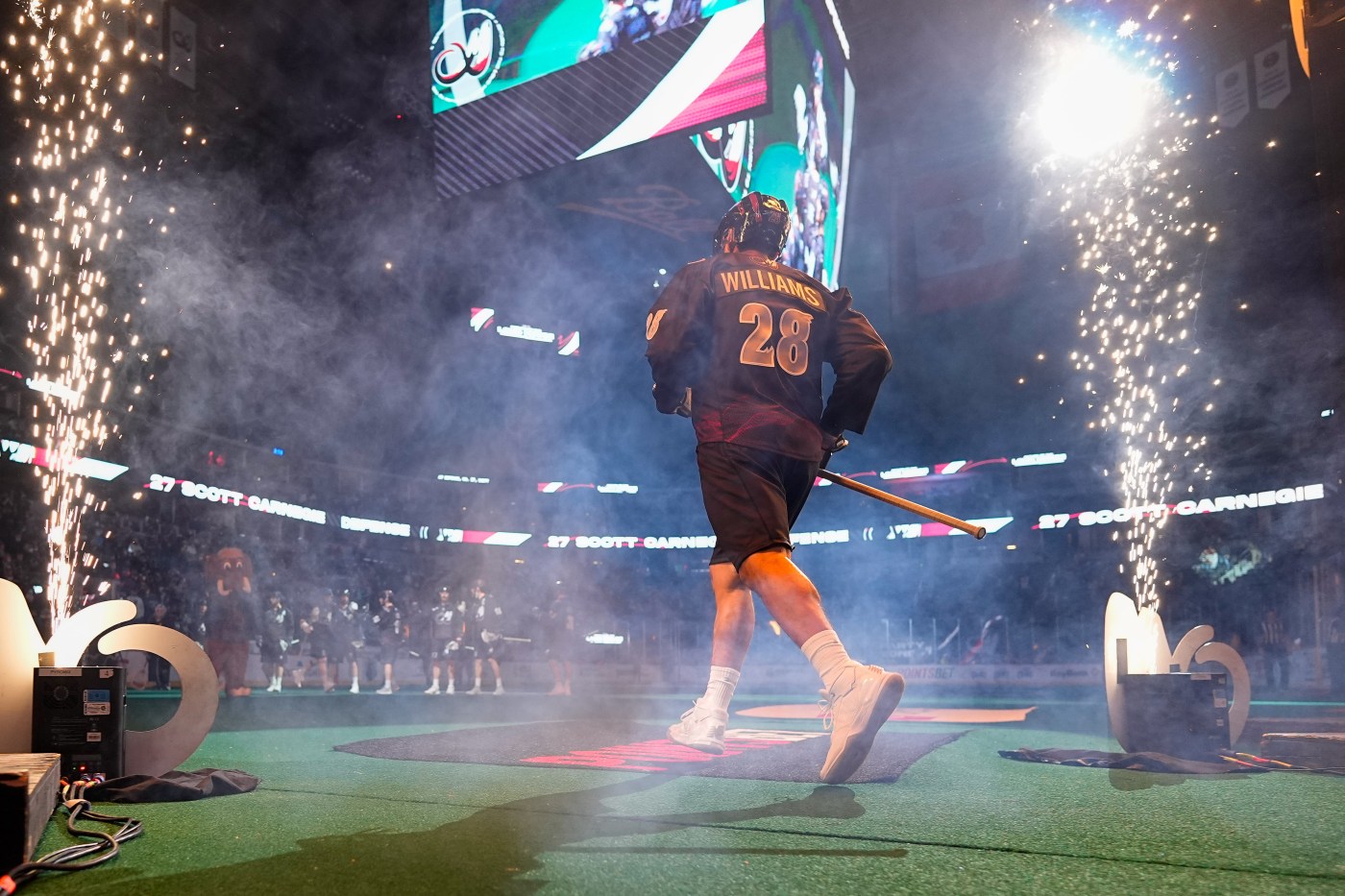 The Colorado Mammoth are entering rare air, just one win away from the franchise’s first NLL Finals appearance in 16 years.

After taking down the Calgary Roughnecks in the first round of the National Lacrosse League playoffs, the Mammoth took Game 1 of their best-of-three Western Conference Finals series at top-seeded San Diego last week, 14-12.

Now comes Game 2 inside Ball Arena at 7:30 p.m. Saturday, the team’s first home playoff game since 2017. Beat the Seals on Saturday night, or in a Game 3 next week, and the third-seeded Mammoth get the winner of the Eastern Conference Finals series between Buffalo and Toronto in the championship round.

Making that task more difficult: The Mammoth may have to do it without their best player.

Star forward Ryan Lee missed Game 1 against San Diego due to a lower body injury, and his status remains up in the air for Game 2. The 28-year-old Canadian was second in the NLL in points this season, compiling 119 with 34 goals and 85 assists. The latter was the second-highest total in the league.

Teammates Zed Williams (five goals, one assist), Connor Robinson (four goals, two assists) and Eli McLaughlin (three goals, five assists) stepped up in Lee’s absence to deliver the franchise’s first playoff win over San Diego, and it will be on them to do the same if Lee can’t suit up in Game 2.

McLaughlin (14 points) and Robinson (13 points) have proven more than capable of carrying the load, with the British Columbia natives ranked third and fifth, respectively, in NLL playoff scoring.

The Mammoth finished 10-8 in the regular season and are the lowest seed left in the playoffs. Buffalo (14-4) and San Diego (10-8) were the top seeds in their respective conferences, while Toronto was the East’s No. 2.

The last time the Mammoth reached the finals was 2006 when head coach Gary Gait guided the franchise to its first league title in Colorado. They’ve already eliminated the last team to claim an NLL championship, Calgary, which won in 2019 before COVID-19 denied the league a chance to crown a champion the past two years.

Tickets for Saturday’s game can be purchased through Ticketmaster. The game will also be available on Altitude 2 and can be streamed live on ESPN+.