Colleges Are Fleeing a Troubled Accreditor. Can They Find a New One? 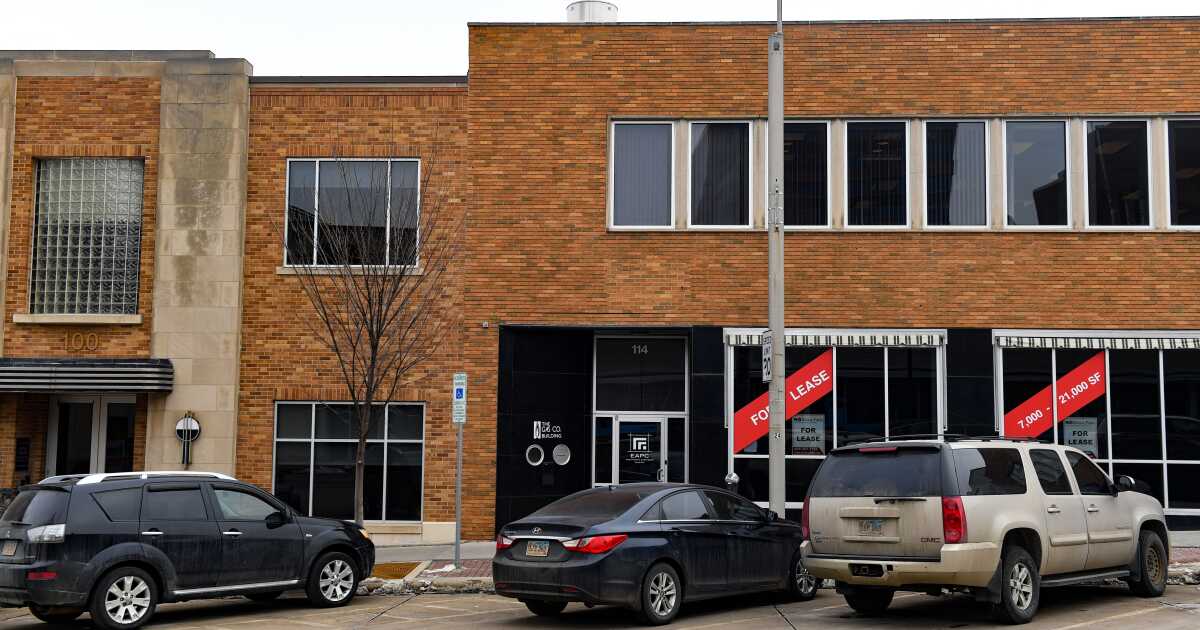 The American Institute of Healthcare & Technology was well on its way to being accredited in 2016 when something extraordinary happened. The U.S. Department of Education sought to remove the institute’s future accreditor, the Accrediting Council for Independent Colleges and Schools, from federal recognition.

The institute is typical of the kind of college accredited by Acics: a small for-profit, usually enrolling fewer than 100 students and focused on preparing people for specific careers in health care, such as nursing assistant or ultrasound technologist. While the institute had operated for several years without it, accreditation can be key to long-term financial success, making the college eligible for tuition money from students receiving federal student loans, Pell Grants, and military benefits.

It seemed as though the institute would need a new potential accreditor — a process that can take as long as two years.

But as it turned out, Acics survived. A 2018 federal court ruling allowed the Education Department to reverse its earlier decision. Despite the uncertainty, the institute stuck with the process, was granted accreditation, and qualified for federal financial aid 2018.

Now, Acics is again in peril after a federal advisory panel voted to revoke its recognition last week. And Acics’ remaining few dozen member colleges have to decide whether they will wait to see how this turns out a second time, or undergo the expensive and time-consuming process of seeking a new accrediting agency.

It won’t be easy for some Acics members to find another accreditor, said Tom E. Netting, one of the directors of the Central States Private Education Network. Other accreditors cater to different kinds of colleges and have different standards that might not apply to them, said Netting, whose group advocates on behalf of mostly smaller for-profit colleges. For example, Acics members are primarily career colleges that focus on specific job training, but 10 institutions also offer master’s degrees. Of the other two main accreditors that oversee career colleges, only one is approved to accredit colleges that offer graduate degrees.

Ravish Shah, president of the American Institute of Healthcare & Technology, declined to discuss whether his institution was again looking for a new accreditor. But others are already moving on.

The Bay Area Medical Academy is seeking a new accreditor to protect its students, said Simonida Cvejic, the founder and CEO of the college based in San Francisco.

Five years ago, Cvejic “was very confident that Acics would prevail,” she said. “This time around, it seems like all the forces are against them.”

In 2016, Acics was one of the nation’s largest accrediting agencies, overseeing some 270 institutions that enrolled a half million students. But the accreditor’s membership has been on a persistent slide since the Education Department’s 2016 decision to remove the accreditor’s recognition.

At the time, Acics was associated with all the things that critics had feared from the for-profit sector. The accreditor had overseen both ITT and Corinthian Colleges before they abruptly closed and left tens of thousands of students in debt and without degrees. A coalition of state attorneys general even joined in the calls to revoke the accreditor’s recognition.

After the Education Department acted to remove the accreditor’s status, Acics filed a lawsuit, and a federal judge found that the department had erred by not considering all of the materials that the accreditor had submitted. Then-Education Secretary Betsy DeVos renewed the accreditor’s recognition and even changed the rules of accreditation in a way that favored Acics. Instead of requiring that accreditors are fully compliant with all federal regulation, new rules allow them to demonstrate “substantial compliance” and retain their recognition.

Those efforts kept Acics in business, but the vast majority of its member colleges didn’t wait around. By 2019, the membership had shrunk to just 75 institutions and fewer than 80,000 students.

When Acics sat in front of a federal panel last week, it had fewer than 60 members, with 84 total campuses that enroll 48,000 students.

The National Advisory Committee on Institutional Quality and Integrity, with members appointed by both chambers of Congress and the Education Department, voted 11-1 to recommend denying recognition to Acics. After reviewing four separate reports from the department, the committee concluded the accreditor had failed to follow both federal regulations and their own policies since 2018, and had not been fully compliant with federal regulations since the department sought to remove its recognition in 2016.

Michelle Edwards, president of Acics, did not respond to a request for comment.

The question for the accreditor’s remaining members is whether they can find a new accreditor before the Education Department’s decision becomes final.

The countdown won’t begin until several events have concluded. First, a senior department official has 90 days to accept the advisory committee’s recommendation. After that, the accreditor can appeal, though the department has no set time to respond. If the appeal is denied, Acics could again file a lawsuit against the department, and the timing would be at the mercy of the courts.

So colleges may have nearly two years to complete the process of finding a new accreditor, but it sometimes can take nearly that long to earn approval from other agencies.

One possibility is that the accreditors that typically oversee nonprofit colleges might also take on some of Acics’ members, said Deborah Seymour, a higher-education consultant with experience in helping institutions navigate accreditation issues.

Lincoln University, in Oakland, Calif., has already made that move and last year earned accreditation from the WASC Senior College and University Commission, which accredits institutions mostly in California and Hawaii.

Such groups, formerly called “regional accreditors,” are no longer bound by geography and can seek members nationwide. “With the regionals not being restricted geographically, they have the opportunity to pursue all kinds of business they haven’t in the past,” Seymour said.

Like Lincoln, a few other Acics members aren’t waiting to see how the accreditor fares this time around. Eastwick College, in New Jersey, became accredited by the Accrediting Commission of Career Schools and Colleges in 2018.

“We did this years ago,” said Thomas Eastwick, the college’s president. “We kept both accreditations valid.”