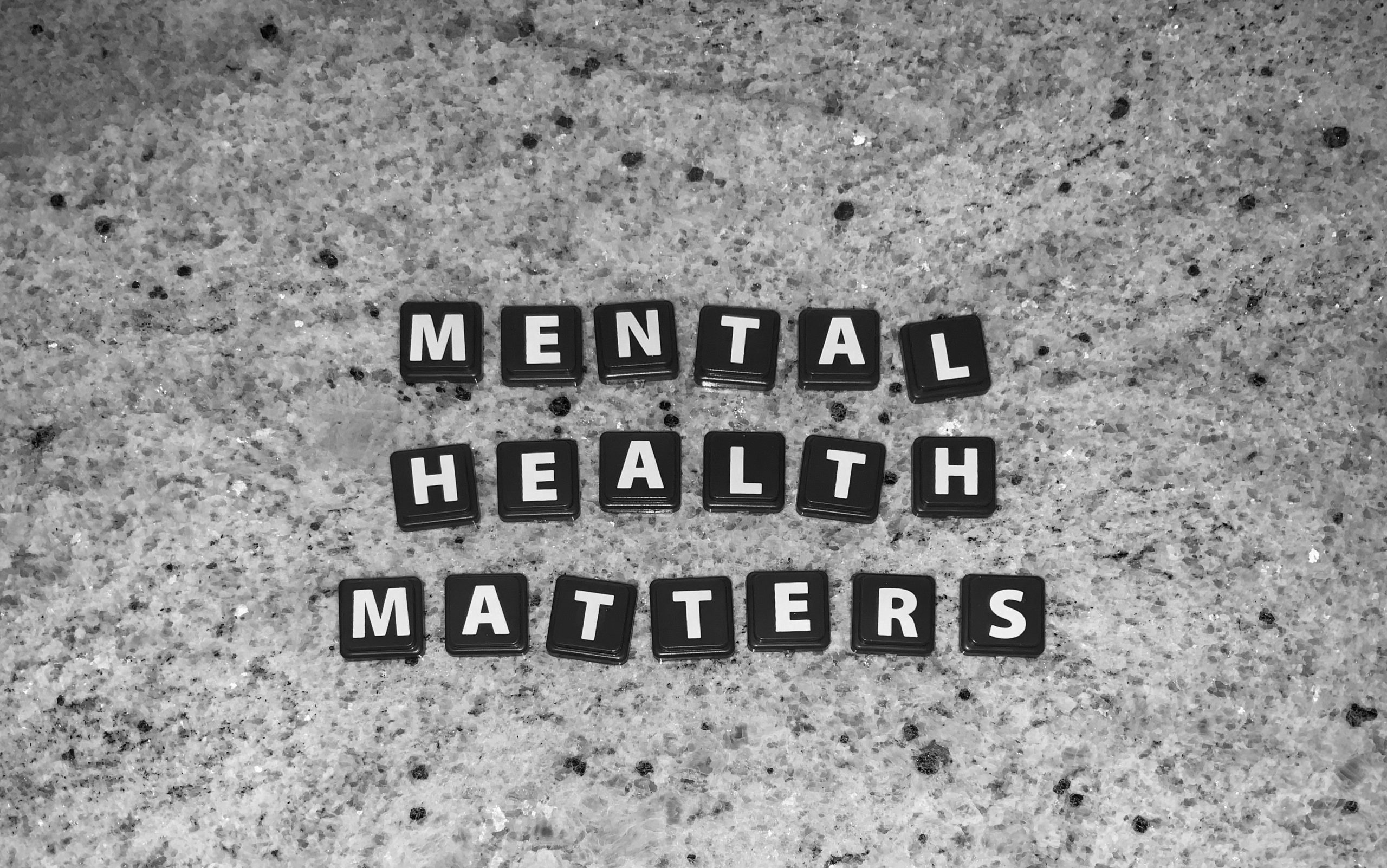 UNDATED (AP)- At least five college athletes took their own lives in the spring, sparking concerns that schools were not doing enough for some of their higher-profile students. It isn’t clear whether U.S. college athletes are taking their lives at a higher rate than others in their age range. The NCAA declined to share with The Associated Press whether it tracks athlete suicides. But universities are starting to pay closer attention to the mental health of their athletes, and it’s partly because the current generation is advocating for themselves and their teammates.