Co-owner of Lucky Three Seven in Oakland killed in shooting 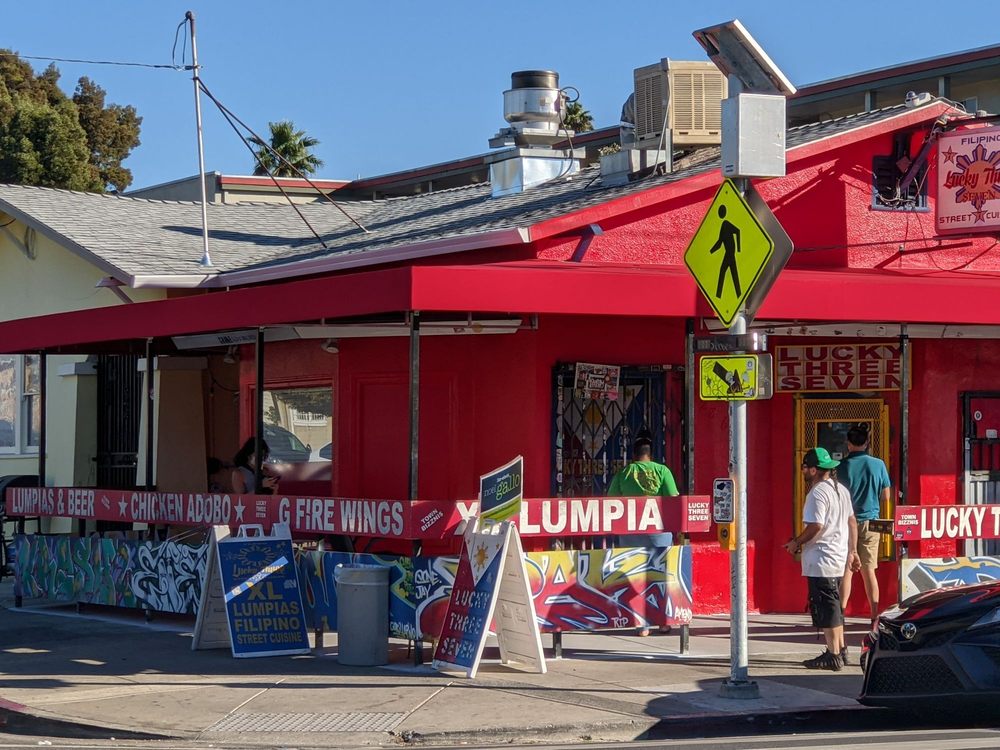 An owner of a popular Bay Area Filipino restaurant was killed in a shooting Wednesday evening, police and family said.

As first reported by the San Francisco Chronicle, officers responded to a ShotSpotter report on the 2800 block of Brookdale Avenue in Oakland at about 9:40 p.m. (SFGATE and the Chronicle are both owned by Hearst but operate independently of one another.)

When they arrived on the scene, they found the victim suffering from gunshot wounds, an Oakland police spokesperson told SFGATE in a statement. Paramedics arrived and attempted life-saving measures on the victim — and he was later taken to a nearby hospital, where he died from his injuries.

The individual was later identified as Jun Anabo, the co-owner of Lucky Three Seven in Oakland, in social media posts mourning his death.

“We have entered a time of uncertainty,” a post on Lucky Three Seven’s Instagram published early Thursday read. “And although Jun would want us to keep it moving and keep it pushing… we find ourselves lost without him.”

Rappers P-Lo and Ruby Ibarra, as well as notable Bay Area presences The Lumpia Company, Oaklandish and Thizzler on the Roof, offered their condolences in response to Lucky Three Seven’s Instagram post.

Located on Fruitvale Avenue, the family-owned restaurant was perhaps best known for its “G-fire” chicken wings, as well as its rotating list of more traditional Filipino offerings like lumpia, silogs, adobo and palabok noodles.

The owners “will be taking some time off until further notice,” they said in the Instagram post.

Oakland police gave no further details on Anabo’s death. It is an ongoing investigation.