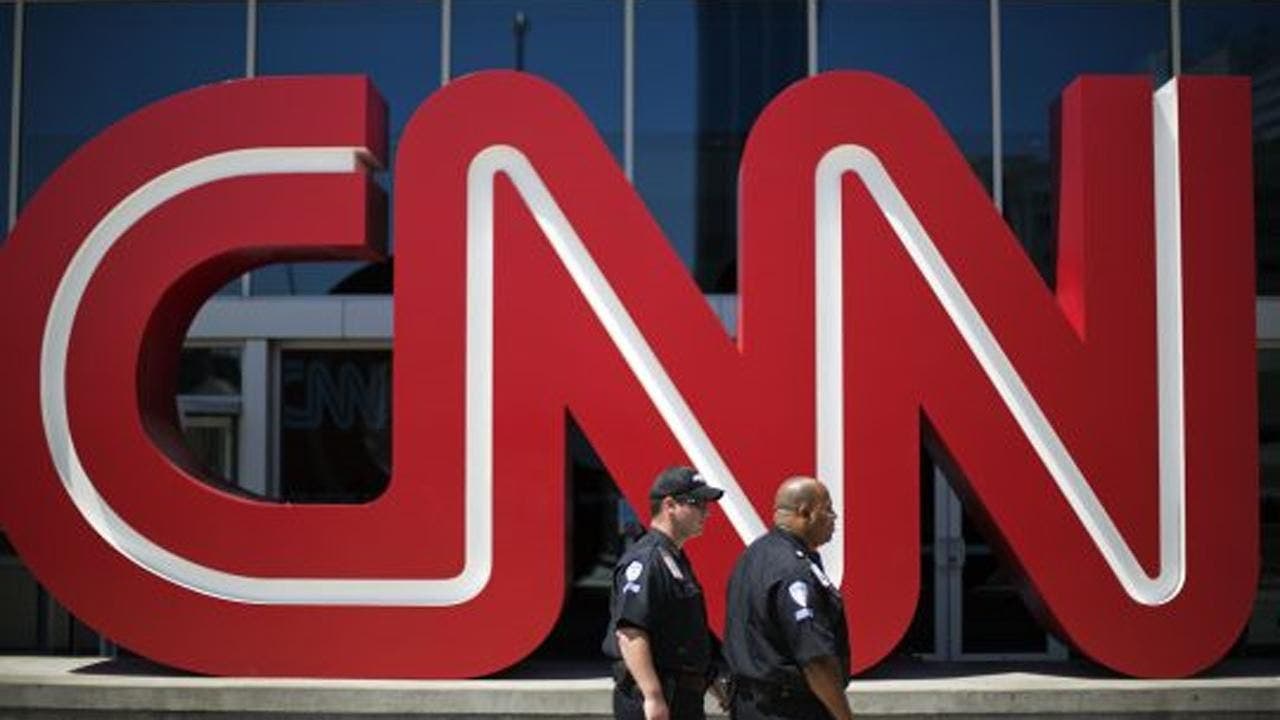 CNN is set to host a live town hall with senior Biden administration officials this weekend on the topic of climate change, weeks after a network employee told an undercover journalist the network planned to push “fear” about the issue.

The town hall, moderated by CNN anchor Dana Bash, will focus on “The Climate Crisis” and will air on Friday night to mark this year’s celebration of Earth Day, the network announced.

Earlier this month, right-wing guerilla news outlet Project Veritas published a series of explosive conversations between one of its reporters and a CNN technical director named Charles Chester. In one of the conversations, Chester revealed that following the “COVID fatigue” from CNN’s coverage of the pandemic, the network will “start focusing mainly on climate.”

“Our focus was to get Trump out of office,” Chester said. “Without saying it, that’s what it was, right? So our next thing is going to be for climate change awareness.”

“Do you think it’s going to be just like a lot of like fear for the climate?” the undercover journalist asked.

“Who decides that?” the journalist asked.

“The head of the network,” Chester answered.

“Who’s that? Is that Zucker?” she followed, referring to CNN President Jeff Zucker.

In another exchange, Chester repeated that climate change is “going to be the next COVID thing for CNN” that “we’re going to hone in on.”

The network seems to be unabashedly doubling down on their agenda, publishing op-eds with headlines that include “Finally, the wind is at our back on the climate crisis,” and “5 ways businesses can be more aggressive about climate change” in the days since Chester’s comments became public.

“On his first day in office, Biden took executive actions to rejoin the Paris Climate Accord, cancel the Keystone XL pipeline and direct agencies to review and reverse more than 100 Trump actions on the environment,” a CNN report opens.

Biden on Thursday urged world leaders to act quickly and together to confront the consequences of Earth’s changing climate during a U.S.-led virtual climate change summit.

Fox News’ Joseph A. Wulfsohn contributed to this report.