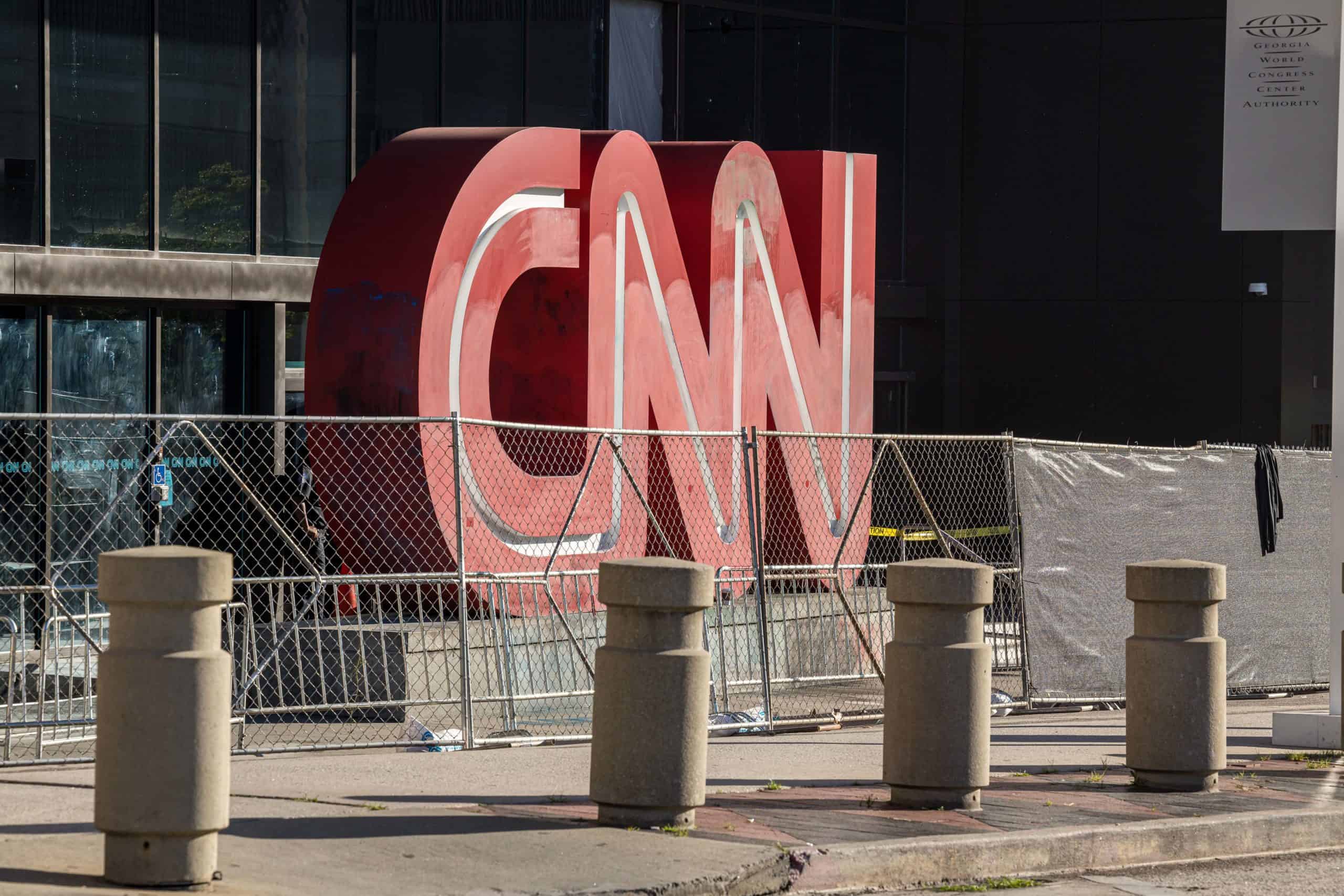 Merry Christmas and Happy New Year, peasants. CNN CEO Chris Licht is doing what his new major shareholders want him to do, transition CNN into a cheap money-making machine and turn the ship starward. His letter to the employees, with on-air talent, targeted first:

To my CNN colleagues,

Our people are the heart and soul of this organization. It is incredibly hard to say goodbye to any one member of the CNN team, much less many. I recently described this process as a gut punch, because I know that is how it feels for all of us.

Today we will notify a limited number of individuals, largely some of our paid contributors, as part of a recalibrated reporting strategy. Tomorrow, we will notify impacted employees, and tomorrow afternoon I will follow up with more details on these changes.

It will be a difficult time for everyone. If your job has been impacted, you will learn more through an in-person meeting or via Zoom, depending on your location. In those meetings, you will receive information specific to you about notice period or any severance that would apply, and your anticipated last day. I want to be clear that everyone who is bonus eligible will still receive their 2022 bonuses, which are determined by company performance.

I know these changes affect both our departing colleagues and those who remain, and we have resources designed to support you. I will include a link to those resources in my follow-up email tomorrow.

Let’s take care of each other this week.

It is exceedingly hard to read a letter written emphasizing cost savings and budget issues from the highest-paid person in the company unless he or she says, “And I am reducing my salary one-third…” At Boeing, the top brass took bonuses during a “difficult cycle” with layoffs. (CEO made $21 million in the year they laid off 30,000 employees, this is normal American business now).

But it’s not just the budget cuts. Perhaps the budget needed cuts, and perhaps some lay-offs were necessary. But when it starts with on-air talent, the people that are most needed to bring in money (audiences form relationships), then it feels like there is more going on than just budget considerations.

This article from The Hill should be considered. From Sept. 9th, 2022

Major changes at CNN in recent weeks have sparked chatter in media and political circles that the network’s new corporate ownership is pulling it to the political right.

CNN strongly denies such a change is taking place, saying it is entirely focused on objective journalism…

…Brianna Keilar, an anchor on CNN’s flagship morning program, lambasted Biden’s White House last week over a decision to use U.S. Marines and a dark-red backdrop in the background of a speech slamming Trump Republicans.

“On-Air talent targeted first.” Is it “just” a budget thing or are these people being replaced with more “amenable” people for a new mission?

@JasonMiciak believes a day without learning is a day not lived. He is a political writer, features writer, author, and attorney. He is a Canadian-born dual citizen who spent his teen and college years in the Pacific Northwest and has since lived in seven states. He now enjoys life as a single dad of a young girl, writing from the beaches of the Gulf Coast. He loves crafting his flower pots, cooking, and currently studies philosophy of science, religion, and non-math principles behind quantum mechanics and cosmology. Please feel free to contact with any concerns.