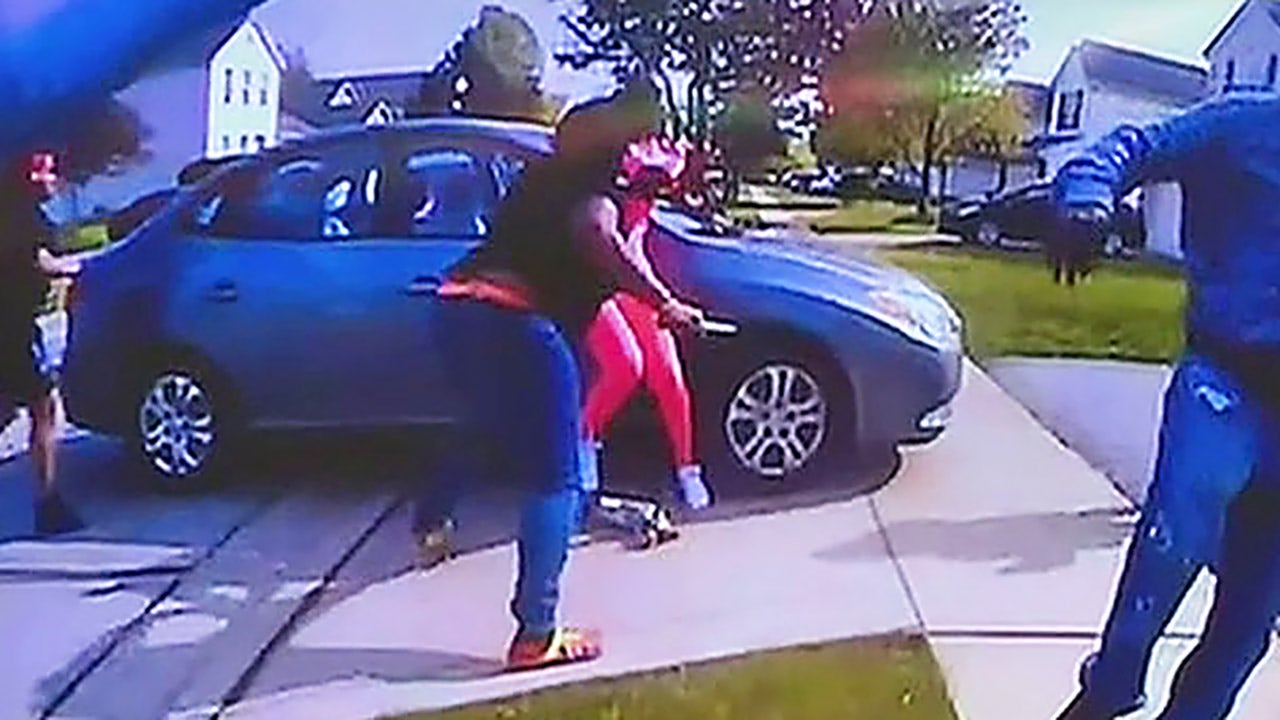 A CNN guest suggested on Thursday that a social worker could have prevented the fatal police shooting of 16-year-old Ma’Khia Bryant in Columbus, Ohio and the liberal network’s anchors didn’t bother to ask how one could have intervened.

“I can’t help but think what would happen if we had social workers present, if we had community based intervention present,” Columbus City Council member Shayla Favor, D., said as CNN anchor Jim Sciutto nodded along.

“Now currently in Columbus, Ohio, we do have a mobile crisis response team. And that’s where a mental health specialist is paired with an officer and shows up on scene,” Favor continued. “And they are able to diffuse some of the situations when residents are in the midst of a crisis.”

Replacing police officers with social workers has been a talking point from the left for months as the “Defund the Police” movement gained momentum among liberals following the 2020 killing of George Floyd. However, it’s unclear how a social worker would have helped Bryant, who was captured by police body camera footage lunging at another woman with a knife before being shot by a police officer.

Sciutto and co-anchor Poppy Harlow didn’t ask how a social worker would have prevented Bryant’s death or prevented Bryant from attacking her intended victim with the knife.

“In so many communities, police officers end up being, in effect, mental health professionals, right? In terms of the things they’re called in for,” Sciutto said before pivoting to another topic.

The officer who shot Bryant was placed on administrative leave pending an investigation. Ohio state law allows police to use deadly force to protect themselves or others, and investigators will determine whether this shooting was such an instance.