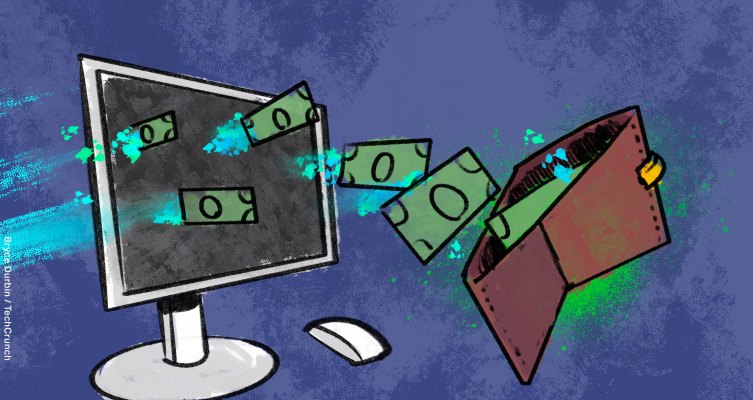 Before starting Class, a Zoom-friendly virtual instruction tool, Michael Chasen was the founder of Blackboard, one of the first cloud solutions for education on the market. While Class has some nods toward Chasen’s previous gig — such as the ability to integrate CMS systems right into the classroom tool — today it is announcing a much closer integration.

Class tells TechCrunch that it has acquired Collaborate, Blackboard’s virtual class tool for an undisclosed price. An investor close to the deal, however, said the deal closed for $210 million. They also confirmed that Class raised a financing round solely to fund this deal but didn’t share specific terms other than that it was an up round. Class’ last public fundraise was a $105 million round led by SoftBank Vision Fund II at an $804 post-money valuation, so we can assume it’s at least a smidge (or a sizable chunk) higher than that disclosed number.

Class’ move comes as the startup market, edtech especially, is battered in the public and private world. The fact that the startup is not just buying startups but is also raising money at a higher valuation stands out more than it would’ve just last year.

Chasen declined to confirm these financial details but did say about 50 to 60 people from Collaborate are joining his company.

“It’s a full-circle moment and unexpected opportunity to bring the whole family back together,” Chasen said during an interview with TechCrunch. He added later that “certainly this was never the long-term plan” but that it was a great collaboration.

Blackboard’s main product it’s most well known for is its learning management system. Collaborate is more like Zoom or Google Meet and traditionally was an add-on offered with LMS contracts. Over 13,000 institutions used the web-based portal around the world. Class, meanwhile, got started during the heart of the pandemic as a more interactive meeting tool with a focus on teaching. The startup, which is nearing unicorn status, boldly bet on solely building atop Zoom, basically integrating into the platform that was already on everyone’s computer.

Now, with Collaborate, Class may be entering a new chapter. After the deal closes, Class customers can either use Class’ Zoom client or use Collaborate’s standalone product. That expanded support could be great for accessibility and help de-risk the startup for entirely depending on one platform. That said, Chasen said that Zoom is still the “long-term” play for the company, because its back end works well with his scale goals.

Zoom exclusivity aside, Class’ new buy does give it that kind of key partnership it needs to be taken more seriously from risk-averse institutions. Chasen said that the company is already bringing in significant revenue across its 350 clients, and now will be expanding to 1,750 customers with Collaborate.

Blackboard got acquired in October 2021 by Anthology, a massive edtech merger that ended Blackboard’s run as an independent education company. Today’s sale — a startup buying a chunk of a behemoth — kind of feels like a soft landing for Blackboard, but Chasen says it’s “quite the opposite.” Blackboard is making more investments in its LMS tool, Learn, and was thus interested in selling off its virtual classroom tool, he says.