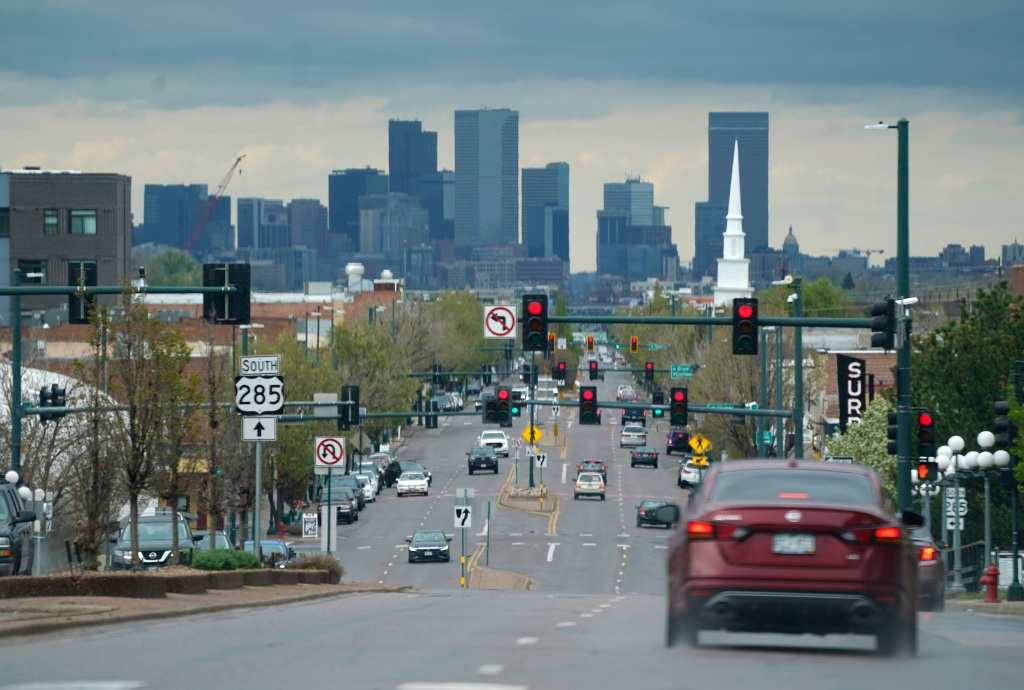 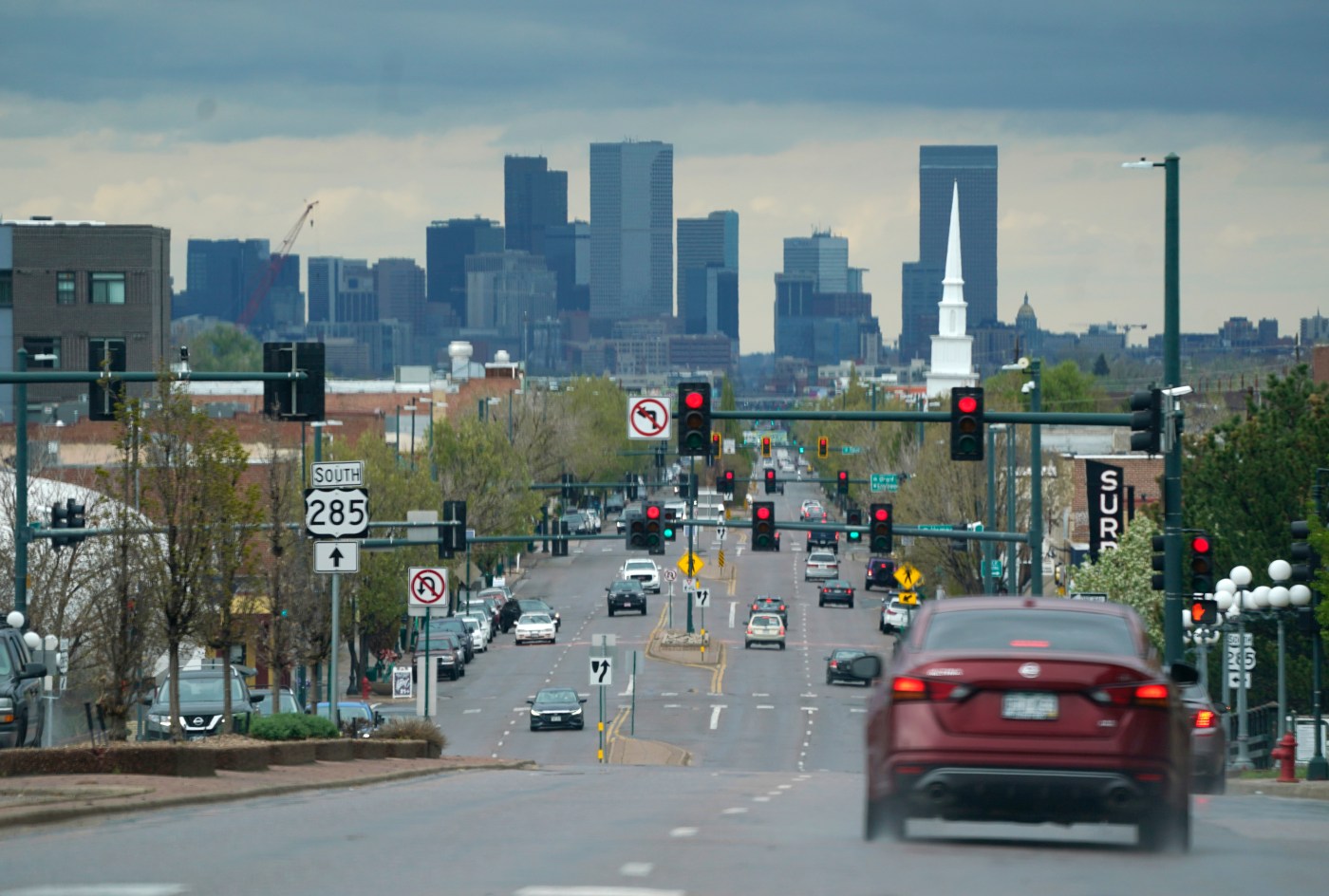 A windy and unseasonably warm day in Denver on Friday set a new temperature record for the date.

Denver set a new record-high temperature on Friday when it hit 89 degrees, according to the National Weather Service. The new mark sets the prior record of 88 degrees set on April 22, 1989.

So far, the high temperature at DEN has been 89 degrees. This breaks the previous record of 88 degrees set in 1989.

Beside the heat, winds are whipping in Colorado including along the metro area.

Winds gusting above 60 mph are expected to increase late in the afternoon, topping 70 mph in some areas, especially on the Eastern Plains, according to the weather service.

Bennett had a gust of 64 mph on Friday, with a 60 mph reading in Limon.

Windy conditions continue across the area with some gusts over 60 mph. Winds are expected to increase through the afternoon, especially south & east of a Denver to Akron line where some gusts to 70 mph are expected. Watch out for blowing dust & poor visibility when driving. #cowx pic.twitter.com/sCQ3YJ0lWZ

Denver International Airport had a gust of 43 mph as of about 3:45 p.m. Friday. Winds were out of the southwest in the 31 mph range and the humidity was 5%.

In northeastern Colorado, restrictions were put in place for high profile vehicle, including RVs and pickup trucks pulling campers, because of the wind storm, according to the Colorado State Patrol. Restrictions went into effect for stretches of Interstate 76, and Colorado Highways 34 and 36.

Strong winds are expected through the night in northeastern Colorado.