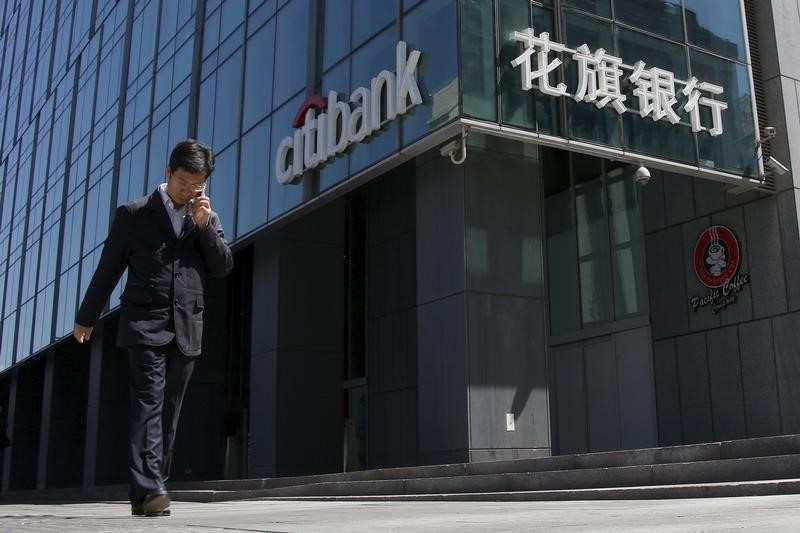 (Reuters) – Citigroup Inc (NYSE:) said on Friday it recorded an additional $390 million in operating expenses in the 2020 fourth quarter after a U.S. federal judge ruled it was not entitled to recoup money it mistakenly wired to lenders of Revlon Inc last year.

As a result, Citigroup revised its fourth-quarter earnings to $1.92 per share down from $2.08, according to a filing.

In August, an “operational error” caused Citigroup to send $893 million of its own funds to the cosmetic company’s lenders, appearing to pay off a loan not due until 2023, when it intended to send only a $7.8 million interest payment.

To date, $389.8 million had been repaid to he bank at its request, but some lenders have held on to the funds leading the bank to wage a legal battle against a group of hedge funds to recover the remainder.

This month, U.S. District Judge Jesse Furman in Manhattan said the transfers were complete transactions not subject to revocation and declined to force the defendants to return the funds. Citigroup is planning to fight the decision.

“I do believe that we have good grounds for an appeal, and we’re going to pursue that,” Chief Financial Officer Mark Mason said an industry conference on Thursday.

The unprecedented blunder was the latest misstep involving internal controls at Citigroup, which federal regulators fined $400 million in October over longstanding deficiencies.

Jane Fraser will take over the reins of the company on Monday.