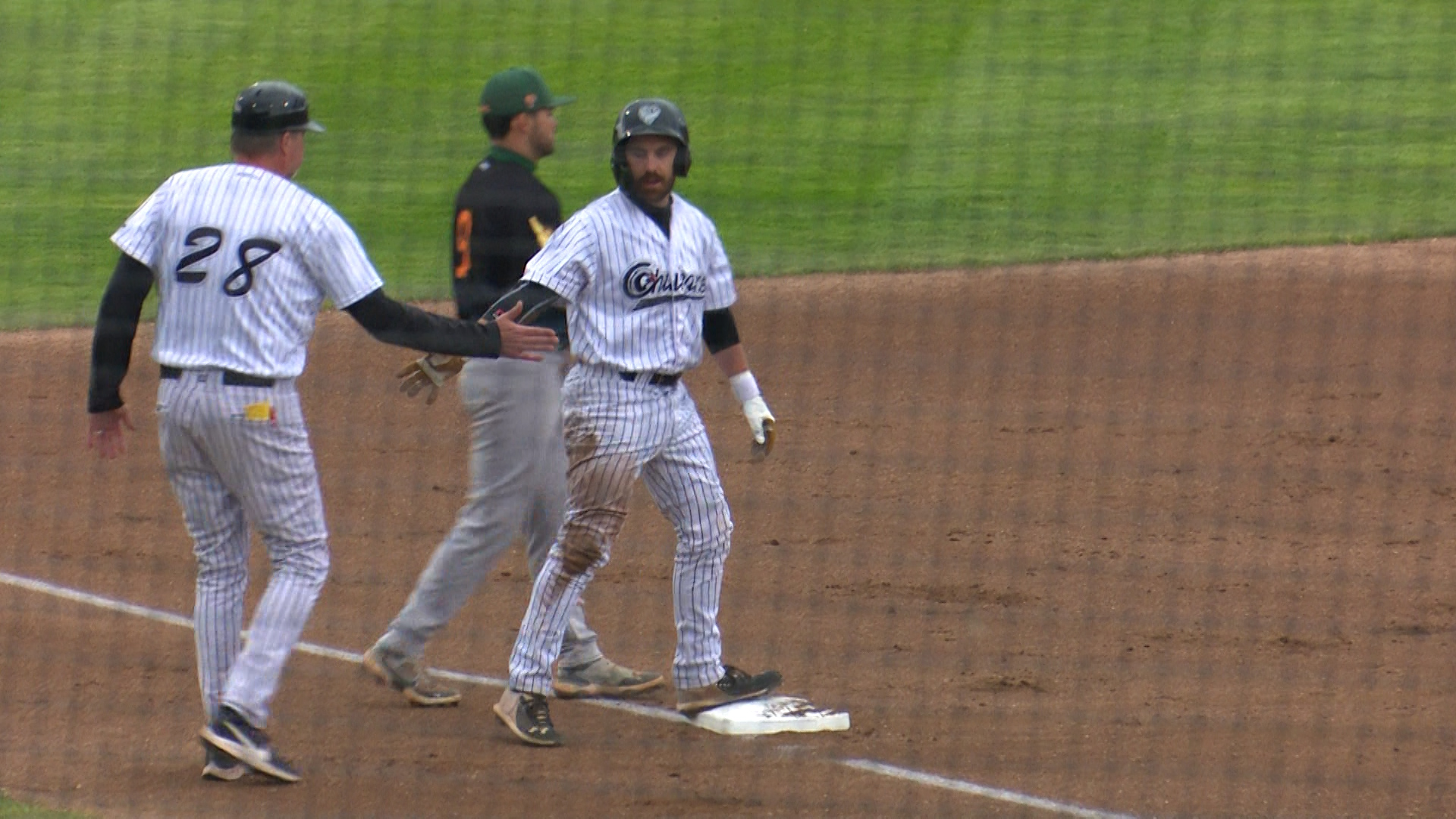 IDAHO FALLS, Idaho (KIFI) – After getting dominated on opening night, the Idaho Falls Chukars turned the tables on the Boise Hawks Thursday night in a convincing win for their first victory of the season.

Hunter Hisky with a two-run triple to start a monster night for him. Hisky went 3-for-5 with a pair of run-scoring triples and six RBI.

The Chukars continued to add to the lead, and they held off a late inning Boise push for a five-run win.

Next up, it’s the rubber match Friday night at the Luc in this three-game set before both teams head to Boise for three more Saturday through Monday.