Chukars fall short in one run series-opening loss against Billings 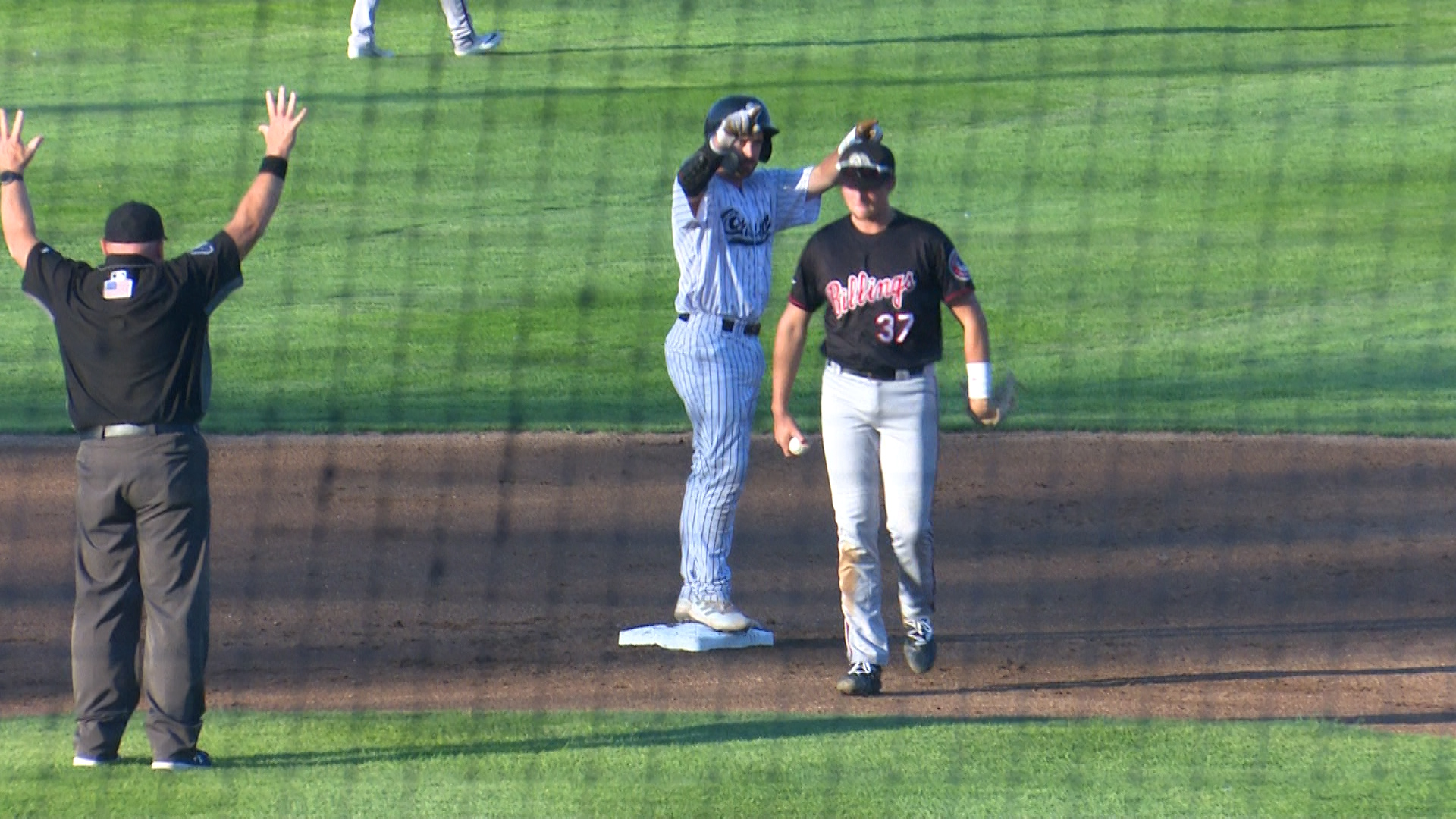 IDAHO FALLS, Idaho (KIFI) – In the Pioneer League equivalent of a 1-0 game, the Idaho Falls Chukars fell at home against the Billings Mustangs Tuesday night 3-2.

The Chukars scored both of their runs in the first two innings on a pair of productive outs, but from there, the bats were silent.

After taking a 2-1 lead, Idaho Falls didn’t score again, and Billings got two runs across the plate later on in the contest. Along with solid pitching, the Mustangs held the lead for the win.

Next up, the Chukars battle the Mustangs once again in game two of the six-game set Wednesday night at 7:05 p.m.