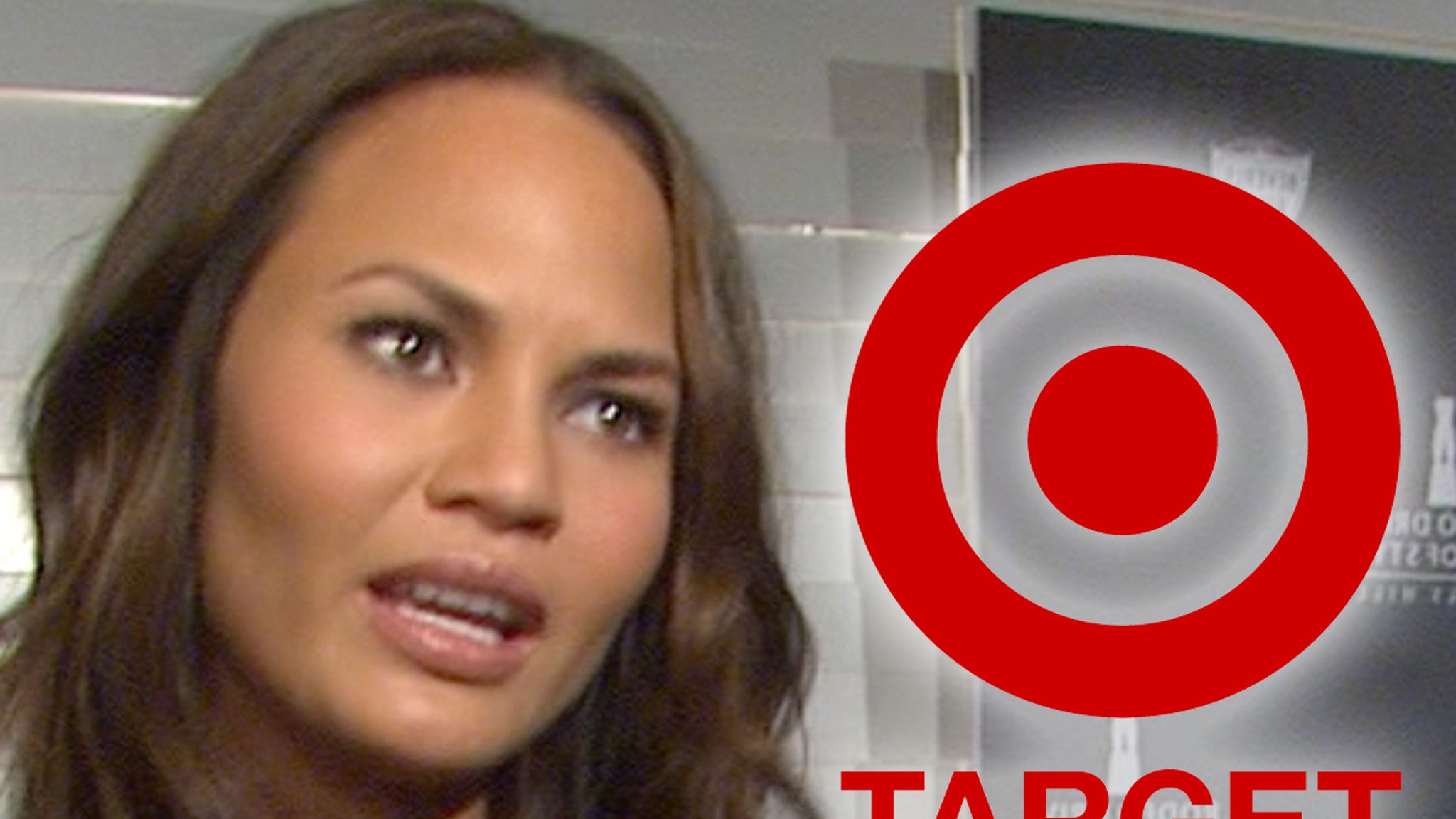 Chrissy Teigen‘s not only feeling the heat from Courtney Stodden — Target’s also made a big move … one that impacts Chrissy’s bottom line.

The retail giant’s website shows her “Cravings by Chrissy Teigen” line of cookware has been wiped out. Target’s move appeared to comes as Chrissy was owning up to her past abusive behavior — DMing to suggest Courtney kill themself — issuing an apology on Twitter.

However, our Target sources (yep, we’ve got some) tell us the line wasn’t just removed this week — we’re told it was yanked last month. It should be noted, Chrissy’s 3 cookbooks are still available on Target’s website.

Not a lot of people are lucky enough to be held accountable for all their past bullshit in front of the entire world. I’m mortified and sad at who I used to be. I was an insecure, attention seeking troll. I am ashamed and completely embarrassed at my behavior but that…

We’ve asked a Target rep for an explanation as to WHY they pulled Chrissy’s line last month, but no one’s responding.

Gotta say … the timing is weird. You’ll recall, Courtney first called out Chrissy back in March, telling us they felt Chrissy is a hypocrite for quitting Twitter over negativity on the platform.

Courtney pointed out Chrissy had, years ago, said some horribly bullying things to them on Twitter. So, it’s pretty coincidental that Target dropped Chrissy’s cookware the very next month.

In any event, you can still find those products in other retail outlets — and even some Target brick-and-mortar stores still have inventory.

As for Chrissy and Courtney … Courtney’s accepted Chrissy’s apology, but also said it feels like “a public attempt to save her partnerships with Target and other brands who are realizing her ‘wokeness’ is a broken record.”

If that’s the case, it’s debatable if it’s working for Chrissy.