Chris Rock and Lake Bell Are Dating: Inside Their “Fun” Romance 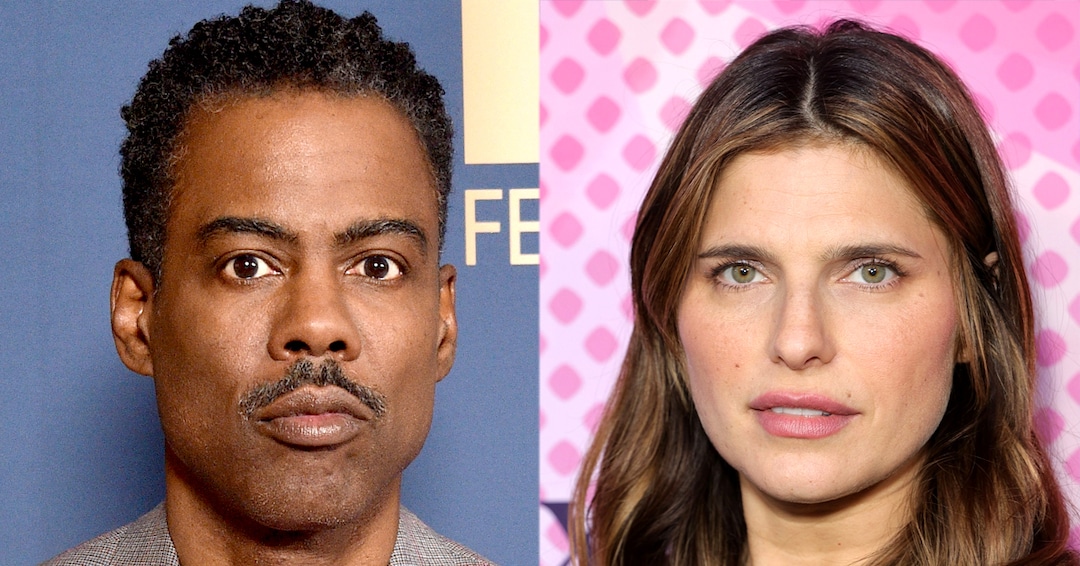 This relationship news officially rocks—Chris Rock and Lake Bell have struck up a romance.

“They have been dating for a few weeks,” a source close to the actress told E! News. “He is on tour still but they have been on a few dates when he is in L.A. It’s not serious but she is having fun.”

E! News had reached out to Lake and Chris’ reps for comment but has not heard back.

The news comes after Lake, 43, and the comedian, 57, were spotted out and about together multiple times throughout the Fourth of July weekend. The couple’s holiday kicked off on July 2 when they were seen grabbing a bite to eat at Giorgio Baldi in Santa Monica, Calif.

At the time, an eyewitness told E! they were holding hands when they first arrived at the Italian restaurant, but kept a low-profile throughout their meal.

The following day, the pair stopped for lunch at the Coast Restaurant. In pictures, posted by TMZ, Chris and Lake both looked comfy and casual in matching white t-shirts.