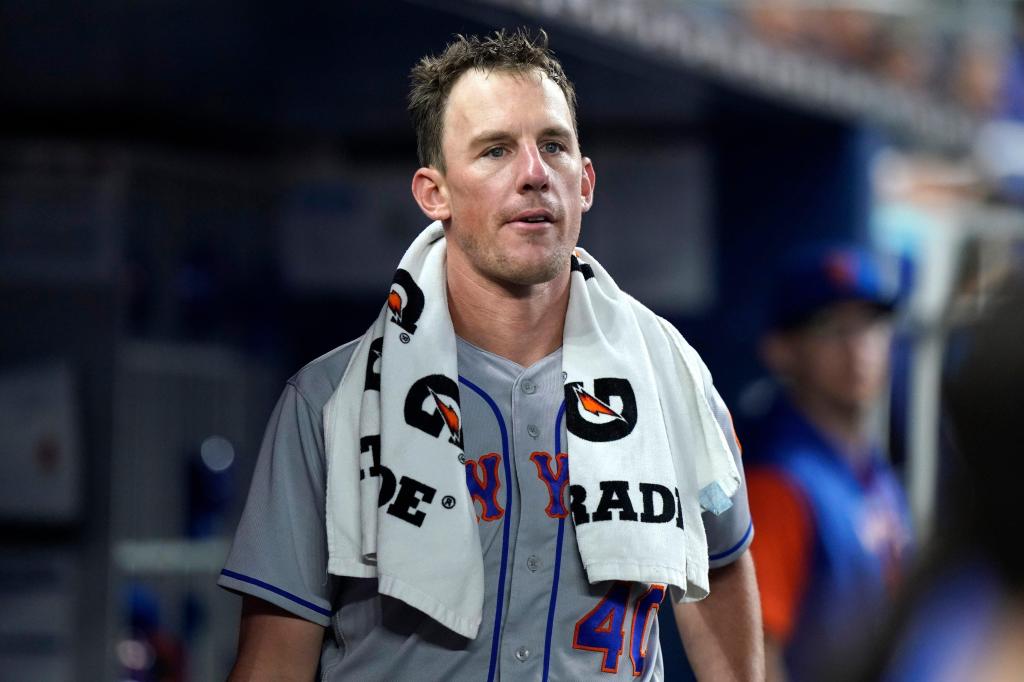 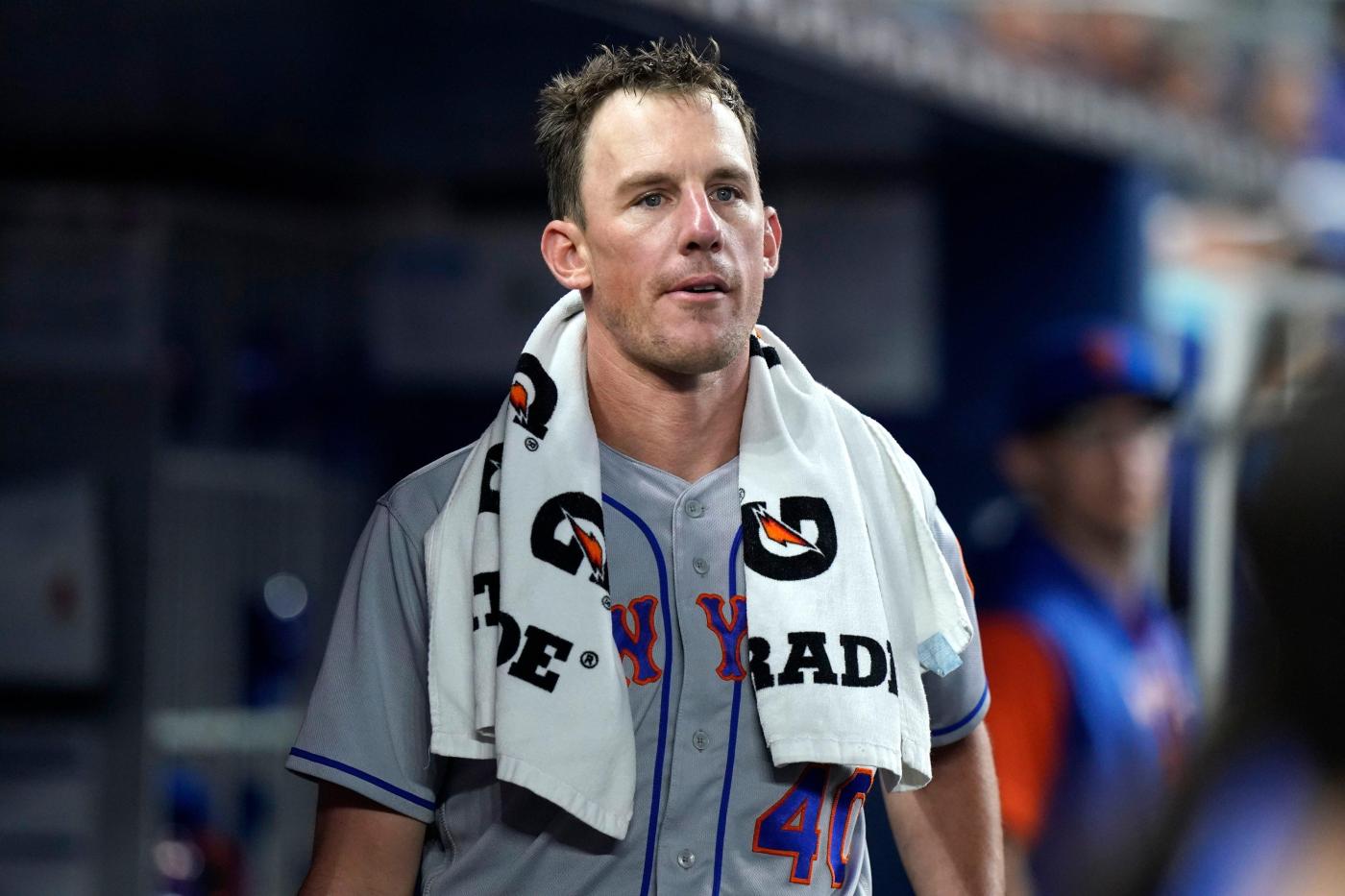 Chris Bassitt is back in the Mets’ clubhouse after being placed on the injured list on July 1 following a positive COVID test. Bassitt expressed extreme frustration with his situation, and even the decision to test himself in the first place, as he feels it unnecessarily took him out of the rotation and caused him to miss a start.

“I tested myself,” Bassitt said before the Mets’ game on Thursday. “The only so-called symptom I had was in the second game against Houston. I was way more sluggish and tired than I usually am. Having a little girl at home, if I can somewhat be safe, I will. When I tested myself and I was positive, I basically had the choice to tell them and protect my teammates or not say anything and put my teammates at risk a little bit.”

The crux of Bassitt’s argument is that he never felt sick or displayed any extreme symptoms beyond the sluggishness, meaning that in his mind, everything was fine. Because of that, in his opinion, it doesn’t make sense to continue worrying about the virus that has done irreparable damage to the world over the past two years and change.

“Stop testing it, stop acting like COVID is far worse than a lot of other things,” Bassitt exclaimed. “I’m not trying to get too much into it, but I was never sick. I never had a symptom. So, sitting out for two weeks possibly or a week for zero symptoms, I don’t know.”

Then Bassitt finally got the point he was dancing around the entire time.

Beyond not wanting to infect his teammates or his family, both things that Bassitt admitted to himself, the right-handed pitcher clearly does not consider asymptomatic COVID cases to be a big deal anymore. He said he was able to throw while he was away from the team, and also went for runs to stay in shape. Other than that, he says, he was cooped up inside while feeling well enough to pitch in MLB games.

“I’m in New York, so I’m not allowed to do anything,” Bassitt said. “I just sat in my living room for seven days, or went on a run, or whatever. I went to the park with my daughter. I threw at the park a lot, to the fence, squirrels.”

The city of New York’s COVID information page includes a note about staying home if you test positive, but the city lifted its vaccine mandate to enter indoor spaces in March, while mask wearing in public spaces has become optional pretty much everywhere, and testing or even temperature checks before entering public indoor spaces is virtually nonexistent now. Had he wanted to, Bassitt certainly could have done things in New York, but chose not to, showing at least a baseline of understanding about the dangers of spreading COVID even when asymptomatic.

Bassitt assured reporters that he feels totally fine now and has not experienced any symptoms. As for playing baseball, he’s all systems go.

“I never felt worn down, so yeah, I feel normal.”

The righty from Genoa, Ohio, is slated to start the Mets’ game on Friday at Citi Field against the Miami Marlins.