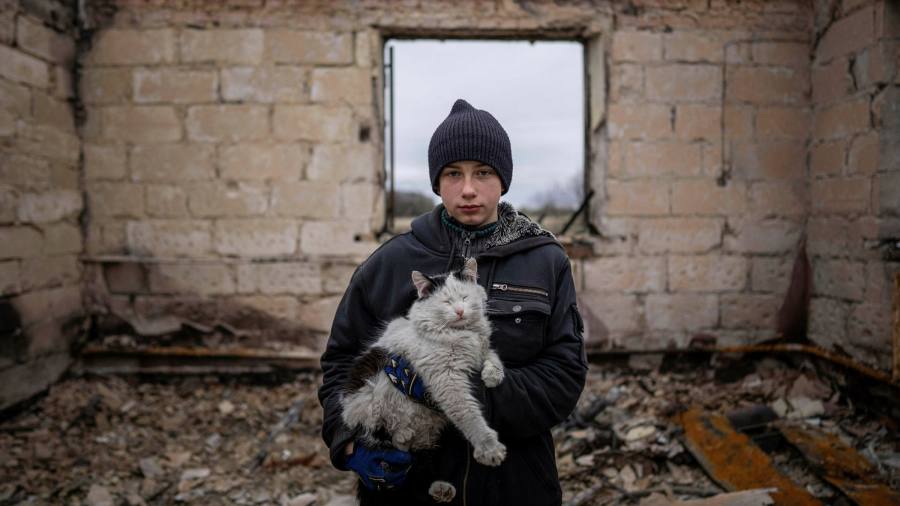 China will welcome a prolonged war in Ukraine as a “rolling strategic diversion” from its own assertiveness, according to former Australian prime minister Kevin Rudd, and exploit a distracted west to focus on its competition with the US.

Rudd, a Mandarin speaker who cultivated Australia’s relationship with China during his tenure as prime minister between 2007 and 2010, said the importance of its ties to Moscow meant that Beijing would “not distance itself from Russia” under President Xi Jinping.

“Too many Chinese strategic interests rely on the Moscow relationship, to do with the stability of their own border with Russia; the fact that China doesn’t want to focus on a Russia problem, but focus on the United States regionally and globally; and the fact that China sees strategic utility in Russia being a rolling strategic diversion for the Americans, the Middle East, north Africa and Europe,” Rudd told the Financial Times in an interview.

“China sees Russia as a reliable long-term source of coal, gas, oil, grain and other commodities.”

Rudd, who is a member of the opposition Labor party, said Australia faced “a difficult challenge with the rise of China” because it was the country’s biggest trading partner, accounting for more than a quarter of two-way trade, according to government figures.

Deteriorating diplomatic relations have spilled over into trade in recent years, with China imposing levies or informal bans on Australian coal, wine, beef and barley.

Rudd defended the Aukus security pact announced last year between the UK, US and Australia, saying the trilateral defence agreement, which was signed by Liberal party prime minister Scott Morrison, was a natural response to China’s growing military assertiveness.

“Let’s be very plain about it: China has been in the business of expanding its military expenditure, its investment in blue-water capabilities, offensive weapon systems, expansion of its nuclear arsenal, a thousand new land-based nuclear silos, together with testing hypersonic weapons,” Rudd said.

Richard McGregor, a senior fellow at the Lowy Institute think-tank, said he “broadly” agreed with Rudd’s assessment of China’s view of Russia.

McGregor said the “no limits partnership” between Russia and China, announced in February was “two decades in the making” and would not be “unwound quickly”.

“The Chinese system was squirming in trying to formulate a response after the initial invasion [of Ukraine], but it’s pretty clear now they are standing right behind Russia,” McGregor said. “And the best indication is all the official propaganda is focused on blaming the US.”

In his new book, The Avoidable War, Rudd argues that war between the US and China is an increasing possibility, but can be avoided by “managed strategic competition”.

That would involve setting clear geopolitical “red lines”, competing in “non-lethal” areas such as trade, foreign policy and ideology and co-operating on issues including climate change, public health and global financial stability.

Video: China, Russia and the war in Ukraine