China turns its back on Bangladesh BRI coal projects 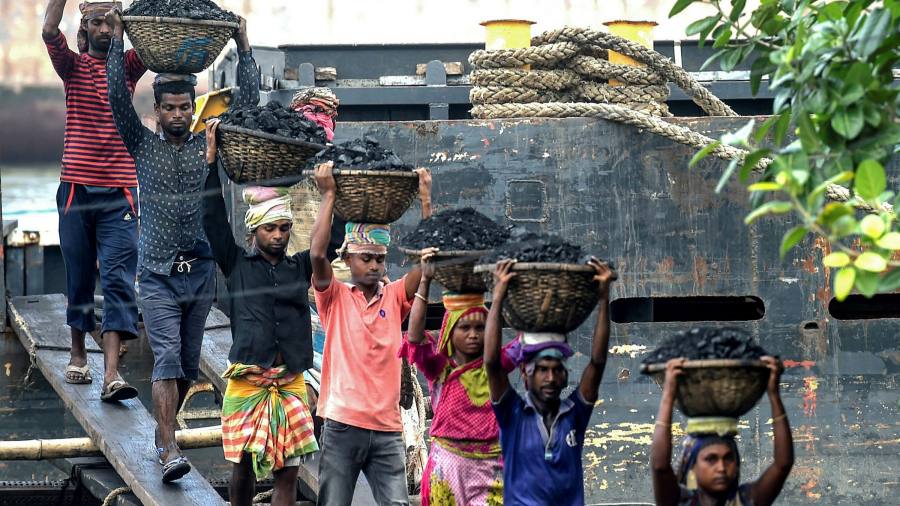 China has told Bangladesh it will not fund coal mines and polluting power plants, as Beijing took the first tentative steps towards fulfilling its promises of sustainable Belt and Road investment.

In a letter seen by the Financial Times, China’s embassy to Bangladesh informed the local Ministry of Finance that “the Chinese side shall no longer consider projects with high pollution and high energy consumption, such as coal mining [and] coal-fired power stations”.

The letter, which was sent last month during negotiations over $3.6bn in infrastructure loans agreed in 2016 that Dhaka now wishes to repurpose, was a rare signal of Beijing’s hesitancy to fund polluting coal projects as part of the Belt and Road Initiative. The BRI is President Xi Jinping’s signature foreign policy drive to strengthen China’s trade and infrastructure ties across dozens of countries.

It marked “the first indication I’ve seen of [China’s promises of a green BRI] translating into action on the ground”, said Simon Nicholas, an Australia-based analyst for the Institute for Energy Economics and Financial Analysis.

It remained unclear, however, whether the embassy’s letter was merely a reflection of conditions in Bangladesh or a broader move away from coal, he added.

Bangladesh government support for the energy sector has become a financial burden amid overcapacity of power plants and the rising cost of coal imports.

Nicholas noted that Beijing had yet to publicly declare an intent to curb overseas coal power development, and that its failure to do so could hold back the transition towards renewable energy in BRI countries that look to China for financing.

At home, China has also sent mixed signals about its readiness to reach peak carbon dioxide emissions. Xi failed to back up his surprise pledge that China would be “carbon neutral” by 2060 with the strong policy measures that climate campaigners had hoped for in the country’s latest five-year economic blueprint, which was released last week.

Environmentalists have identified BRI as central to determining whether developing countries can expand their economies cleanly and without undermining the Paris accord goals of keeping global warming below 2C compared with pre-industrial levels.

Without investment in renewable energy and other green technologies, BRI countries could account for more than half of global carbon dioxide emissions by 2050, up from about 26 per cent today, a 2019 study found.

China has repeatedly promised that BRI would be based on “pro green development”. A study backed by China’s Ministry of Ecology and Environment released in December called for a negative list of polluting projects to discourage environmentally harmful investments.

Last year, Chinese companies for the first time committed most of their energy investment to renewable projects.

But commercial deals may not align with that broader sustainability agenda so long as companies retain an appetite for coal investments, said Christoph Nedopil Wang, director of the Green BRI Center in Beijing.

“If this is to become a broader trend for Chinese overseas investments, ideally we would have a clear and stringent policy announcement from a high level of government — as high as possible,” he said.