China blocks moves to step up protection of emperor penguins 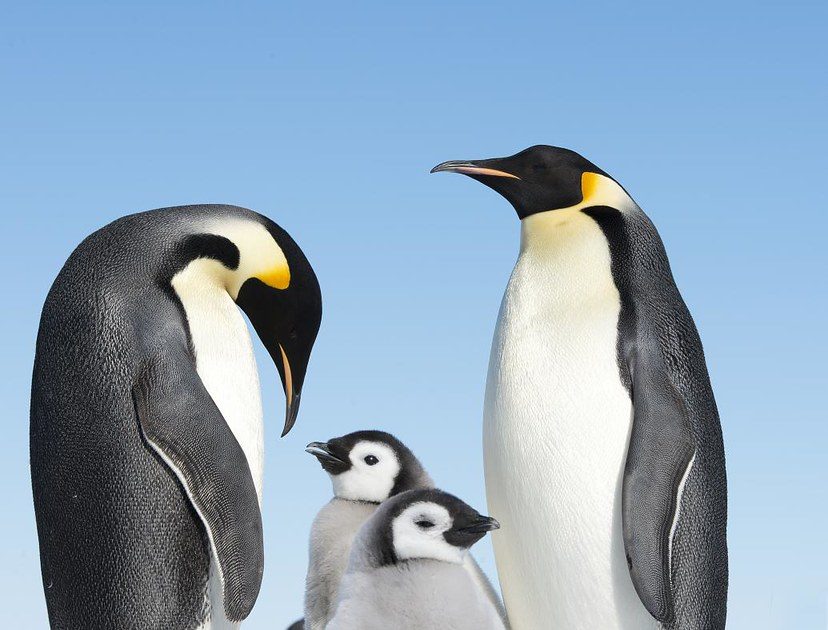 BERLIN (AP) — Officials say China has blocked efforts to step up protection of emperor penguins that are increasingly threatened by the effects global warming is having on their natural habitat in Antarctica. Dozens of countries had backed giving the world’s largest penguins special protection status at a 10-day meeting of parties to the Antarctic Treaty, which was forged in 1959 to ensure the continent remains the preserve of science and free of arms. The meeting’s host, Germany, said most countries favored moves to increase protection of the penguins. The meeting adopted by consensus a package of other conservation measures for Antarctica. These included moves to designate four new protected areas in the future and limit tourism to the frozen continent.