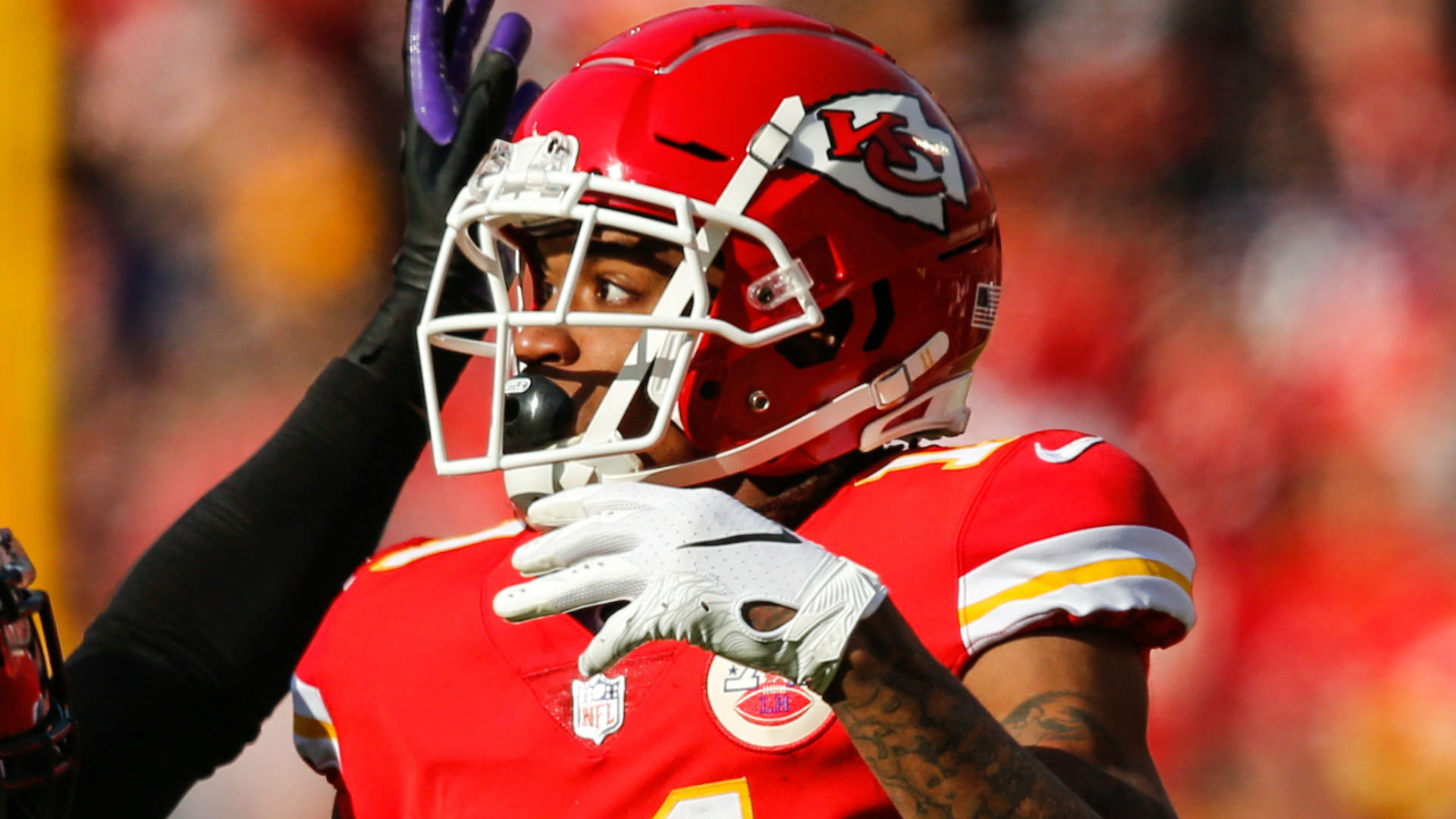 Chiefs wide receiver Demarcus Robinson and offensive lineman Daniel Kilgore both landed on Kansas City’s COVID-19 list on Monday, just six days ahead of Super Bowl 55, signaling red flags ahead of the game. Though neither player had tested positive, the genesis of the listing was reported on Wednesday.

Per NFL Network’s Tom Pelissero, the two Chiefs players landed on the list as high-risk close contacts to the barber, who had returned a positive coronavirus test on Sunday morning.

The barber had undergone five consecutive negative tests before another test was conducted at the team facility on Sunday morning. While the results of the test were delayed, the barber began cutting Kilgore’s hair, which is when he was alerted that the test came back positive. He was immediately removed from the facility. The report says that there was a line of Chiefs players waiting to get haircuts, and ESPN’s Adam Schefter says Patrick Mahomes was among the players waiting.

There were over 20 Chiefs players and staffers, including QB Patrick Mahomes, scheduled Sunday to get a haircut with the barber who tested positive for COVID, per sources. The Chiefs acted wisely and aggressively, and pulled the barber – mid-cut – once his test results came in.

While everyone was masked and the barber was wearing two masks, the closeness to the barber and the duration of the haircuts landed both players on the list. While Kilgore was having his hair cut on Sunday, the barber had cut Robinson’s hair away from the team facility the day before.

Both players are eligible to play on Sunday as long as they continue to test negative. Players are being tested twice daily to make sure they are healthy heading up to Super Bowl 55.

Earlier in the season, Browns players landed on the COVID-19 list for a simular situation, with four Cleveland wide receivers sitting out after receiving haircuts.