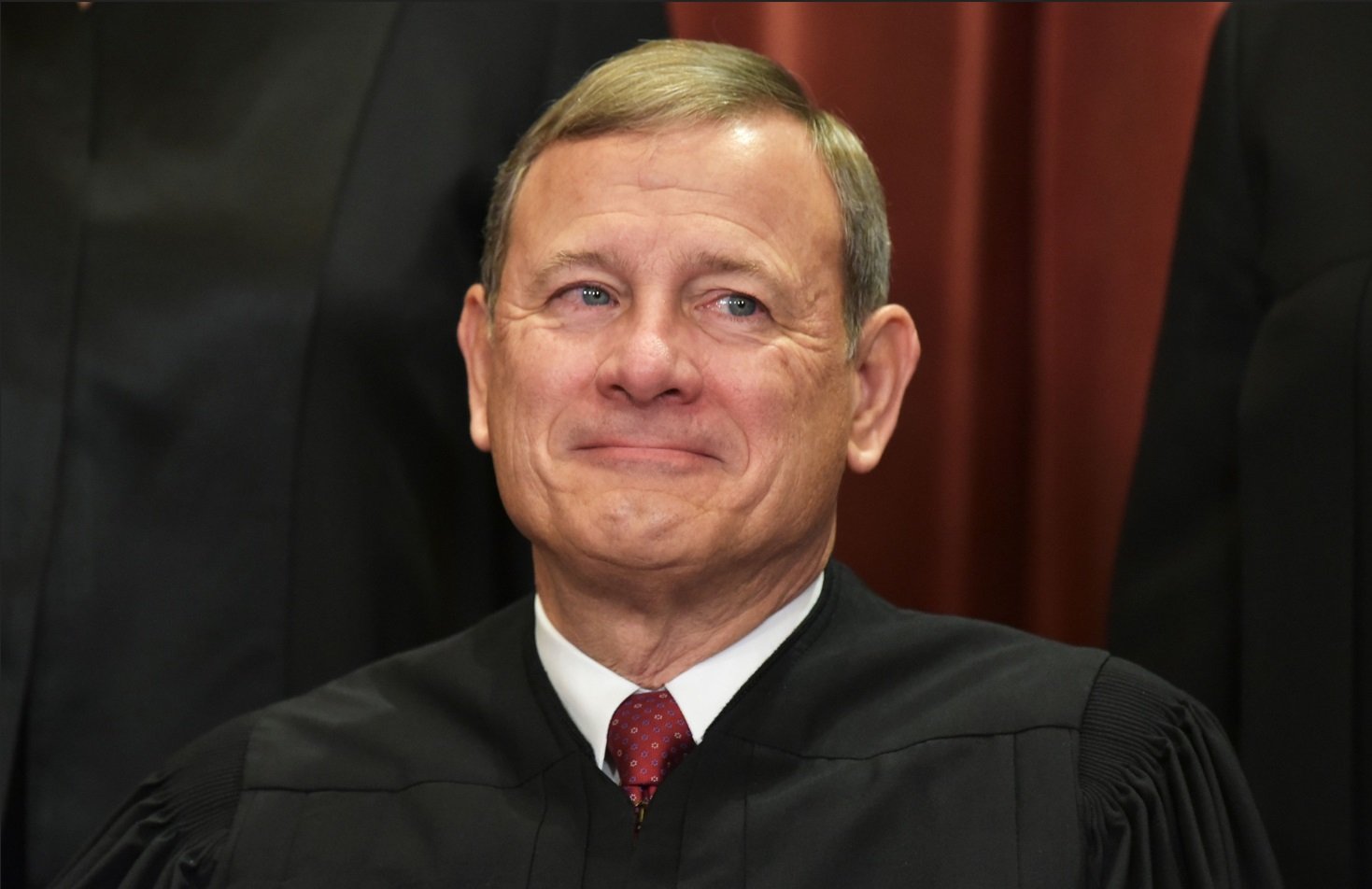 The US Supreme Court reportedly voted to END Roe v Wade in a DRAFT OPINION by Justice Samuel Alito according to a report leaked to Politico this evening.

The draft opinion was leaked to the press – something that is dangerous and unprecedented. Of course, there are reports that the leaker is a liberal clerk who hopes to change the outcome of the case.

Liberals gathered outside the Supreme Court in reaction to the news.

According to the report Chief Justice John Roberts sided with Democrats in the decision.

This is not a surprise considering Roberts’s liberal voting record.

This also gives Democrats a target. They now know which justices they need to harass and target.

POLITICO shared what it reported was a leaked draft order authored by Justice Samuel Alito Monday evening. The letter, if accurate, demonstrates the court is set to overturn the landmark 1973 decision that legalized abortion nationwide.

Roe was egregiously wrong from the start. Its reasoning was exceptionally weak, and the decision has had damaging consequences. And far from bringing about a national settlement of the abortion issue, Roe and Casey have enflamed debate and deepened division

In the reported draft order, Alito also stated, “It is time to heed the Constitution and return the issue of abortion to the people’s elected representatives.”

According to the report, Associate Justices Clarence Thomas, Neil Gorsuch, Brett Kavanaugh and Amy Coney Barrett joined Alito in a 5-4 decision to overturn the law.

On CNN, Toobin could not downplay the significance of the leak.