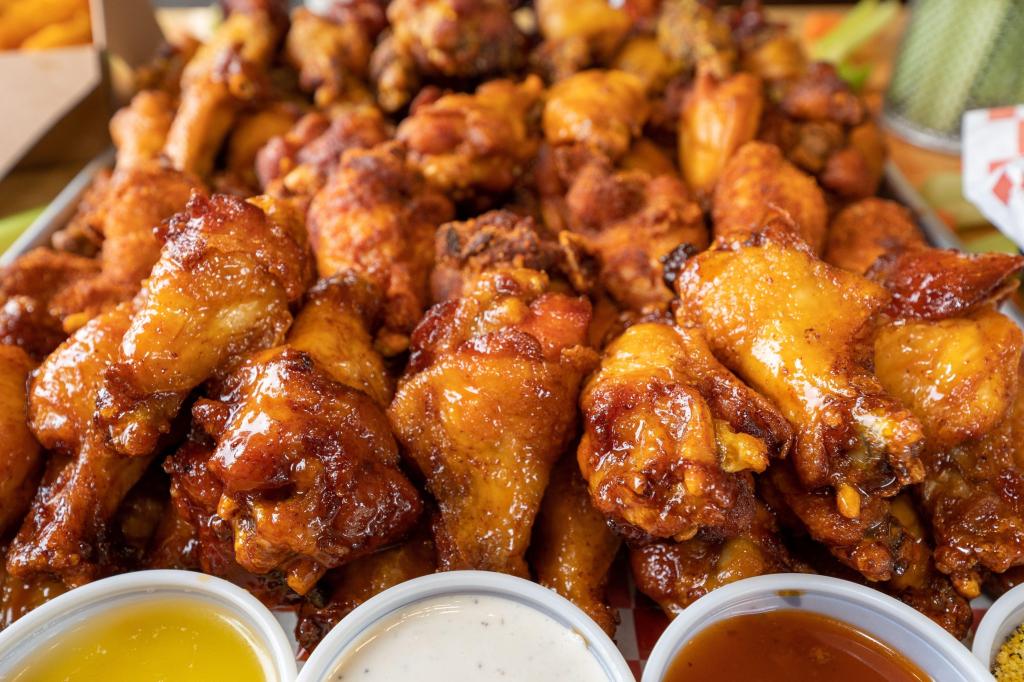 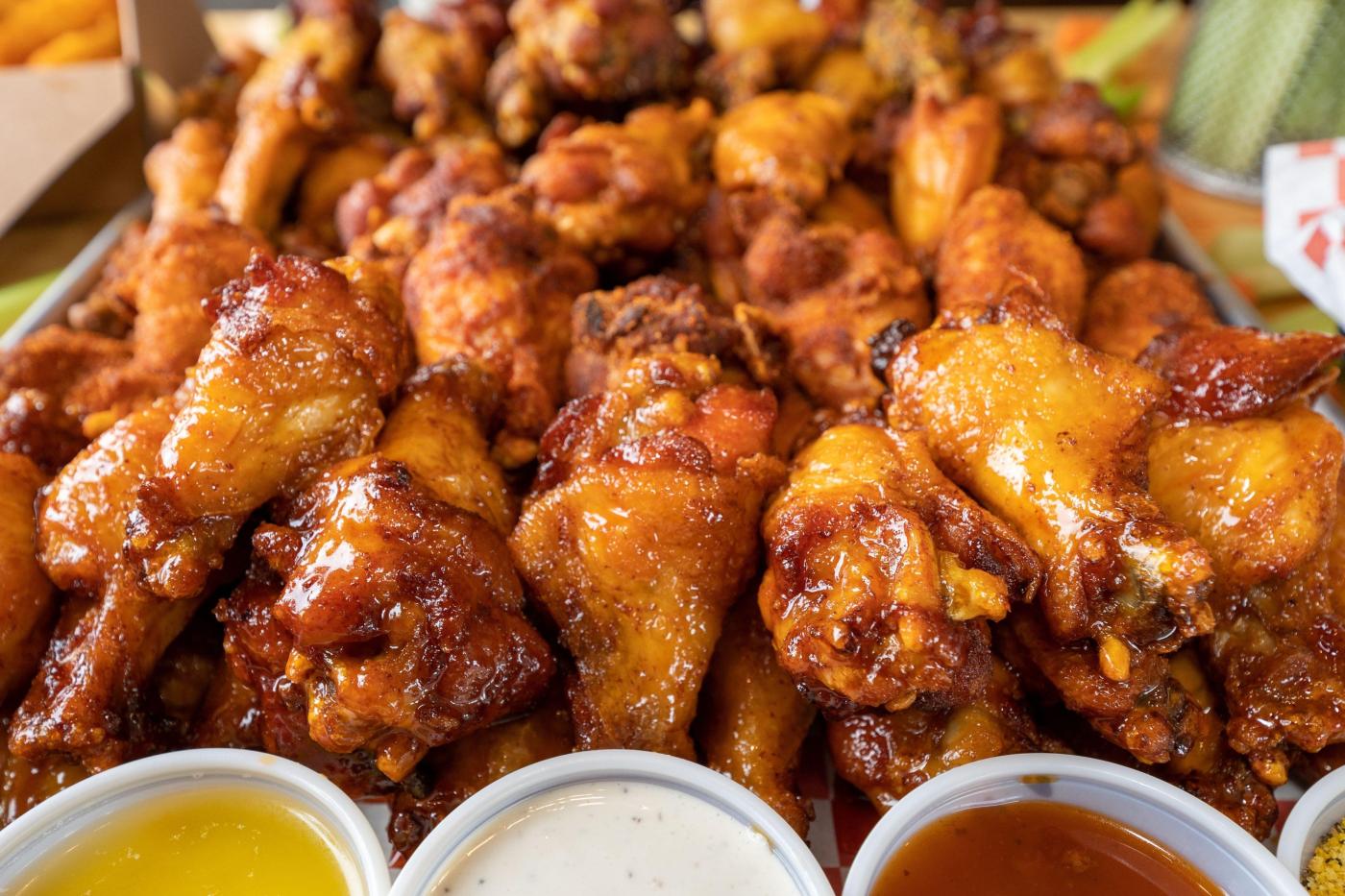 After taking his popular Chicken Fire eatery from a food trailer to a brick-and-mortar restaurant near downtown Orlando, Kwame Boakye is expanding again with a new wing restaurant opening Friday.

That Wing Spot is opening at 4777 S. Orange Ave. south of downtown Orlando and will offer takeout and delivery only. Hours will be 11 a.m. to 9 p.m. Wednesday through Sunday.

“This is literally a young boy’s, a young man’s dream come true,” Boakye said. “This community has provided that.”

“Every single sauce, we make from scratch,” Boakye said.

Boakye acknowledges he is opening a wing restaurant at a time when wing prices have taken off for both customers and restaurants. Before the pandemic and supply issues, wings generally would sell for about 80 cents each, but by this year’s Super Bowl they cost about $1.50 to $1.75 each, according to Geoff Luebkemann, senior vice president of the Florida Restaurant & Lodging Association.

“We’re definitely not looking to get rich off this in the first year,” Boakye said, laughing.

That Wing Spot has four employees.

While Chicken Fire is known for its spicy options, that won’t be the focus at That Wing Spot. Boakye said he has always wanted to open different genres of restaurants.

“There’s more in my passion that I want to put out there, and I want to grow these seeds simultaneously,” he said.