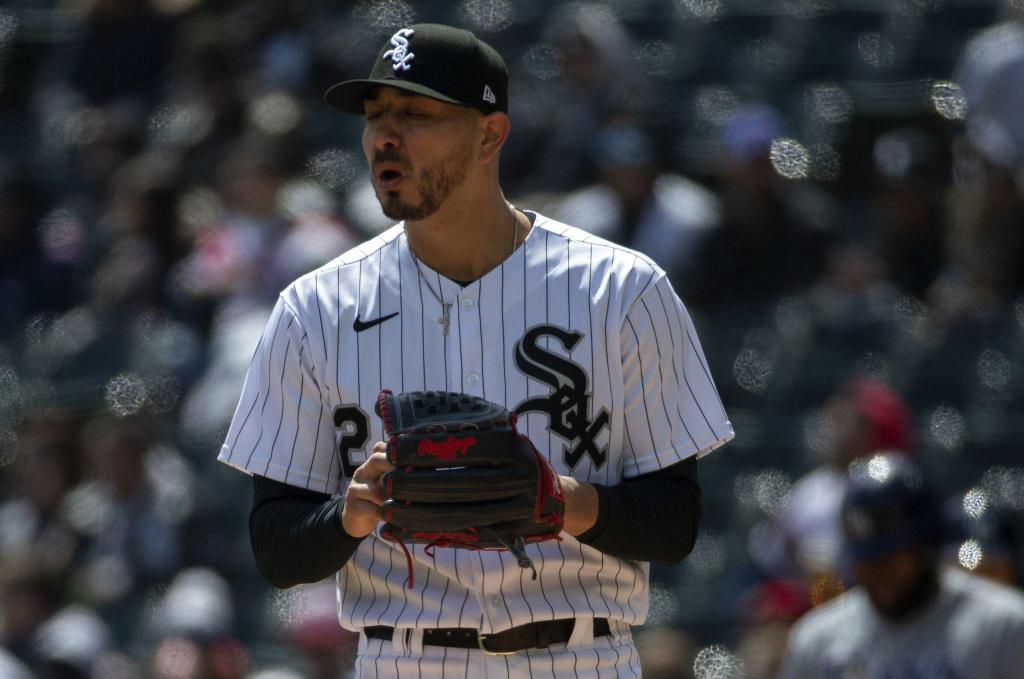 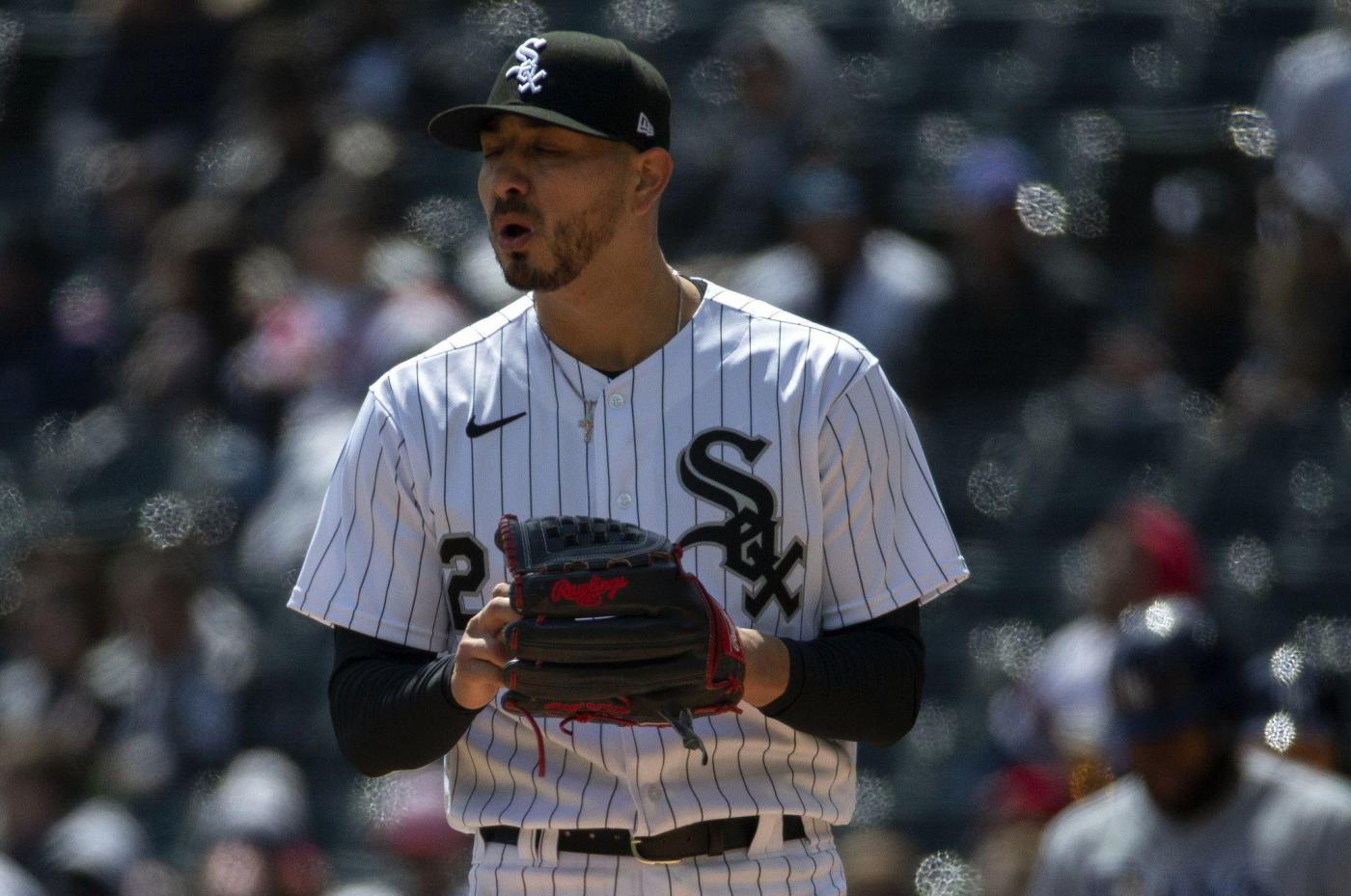 One team made the most of its opportunities with the bases loaded Sunday at Guaranteed Rate Field.

The Tampa Bay Rays drew two bases-loaded walks and scored runs on an error and a single during a four-run first inning.

The Chicago White Sox loaded the bases in the fourth and fifth but came away with only one run in each inning on the way to falling 9-3 in the series finale in front of 17,798.

“Unfortunately the first inning just kind of bit me in the butt a little bit,” Velasquez said. “The fact that I limited the damage and kept them within four, I’m pleased with. But still, it comes down to the execution part, knowing that I could’ve executed a little bit better.”

The Rays loaded the bases with one out in the first and Velasquez walked Yandy Díaz. Josh Lowe hit a grounder back to Velasquez, who appeared to be getting in position to throw home. But instead of a possible inning-ending double play, Velasquez couldn’t handle the comebacker and was charged with an error.

“I’m one of those athletes, I can pop off the mound,” Velasquez said. “I like jumping off, I like communicating with my infield to see where they’re at, knowing that I can reach those balls.

“But it kind of hit me in the palm a little bit. Didn’t have a full grip on it. I could’ve contained that inning.”

Manuel Margot drove in a run with a single, and Velasquez walked Kevin Kiermaier to bring home another run and make it 4-0.

After the bumpy start, Velasquez retired 13 of the final 15 batters he faced.

“That was the highlight of the day,” Sox manager Tony La Russa said. “He was really upset. He’s a very conscientious guy and he gutted it out. He gave us a great chance, but we couldn’t do enough offensively.”

The Sox had chances to get back in the game, but the Rays made big plays early — such as Lowe leaping at the wall in left-center to rob Tim Anderson to begin the bottom of the first.

“That catch was impressive,” Rays manager Kevin Cash said. “I thought that was a no-doubt homer. It’s good thing it was cold and the wind was blowing the other way. But Josh being 6-foot-4, he got up there pretty good.”

The Sox were hitless until José Abreu singled with one out in the fourth. Two walks followed and Gavin Sheets got hit by a pitch, bringing home Abreu.

Josh Harrison struck out in a nine-pitch at-bat and Jake Burger grounded into a force at second for the final out.

The Sox loaded the bases again with one out one inning later. Yasmani Grandal popped out. But with Eloy Jiménez up, Adam Engel scored on a passed ball to make it 4-2. Anderson and Abreu moved up a base on the sequence.

Anderson attempted to score later in Jiménez’s at-bat when a pitch got away from Francisco Mejía. The Rays catcher recovered in time and flipped the ball to reliever Jalen Beeks, who tagged the sliding Anderson before he could touch the plate.

“They pitched well, (but) even when they pitched well, we can do better,” La Russa said. “We didn’t have a good day offensively. But it’s easier to pitch in games like this than it is to hit (the temperature at first pitch was 41 degrees). They didn’t score any more until the last, so tough day to be a hitter as well.”

The Rays scored four in the eighth and one in the ninth to avoid being swept in the three-game series. The Sox were limited to three hits — singles by Abreu and Engel and a ninth-inning homer by Sheets.

“Facing a different guy every at-bat is always tough,” Sheets said. “You like to get a starter and see him once, twice, three times even and you kind of pick up on what he’s got. It’s weird facing just relievers every time. You can’t really get settled in. You just trust the scouting reports and get ready to go.

“It’s a super fundamentally sound team, top to bottom. Great relievers, good starters as well. It’s a tough matchup and it’s teams like that that make it to October. It’s always good to get a series win against a team like that.”