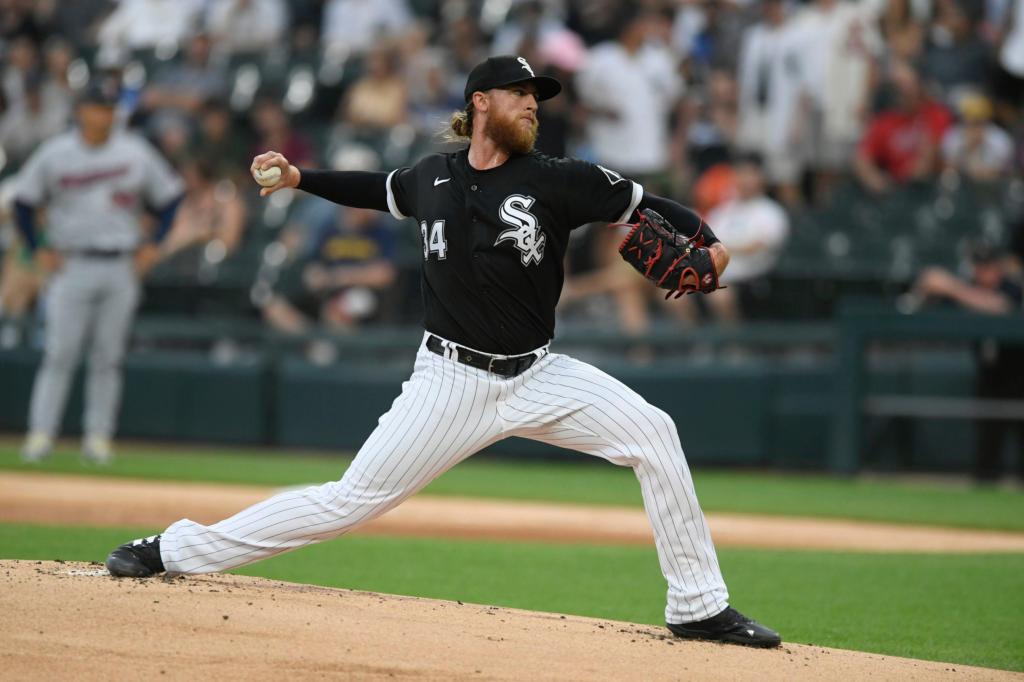 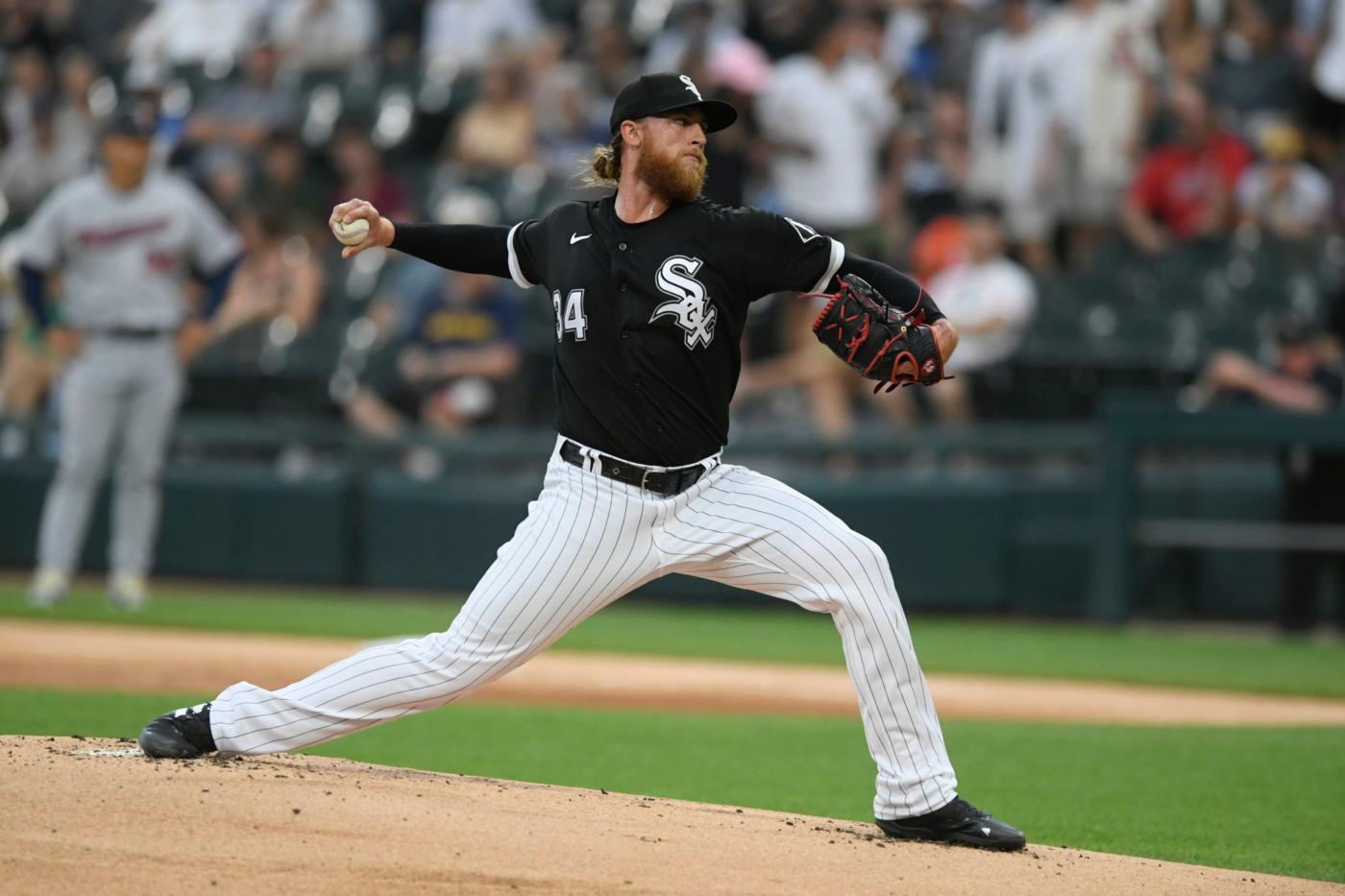 The Minnesota Twins hit four of their five homers Tuesday off the Chicago White Sox right-hander.

The Sox couldn’t recover from the long balls, falling 8-2 in front of 18,566 at Guaranteed Rate Field.

“It’s not a good day, but unfortunately that’s how baseball goes sometimes,” Kopech said. “Made some bad pitches over the heart of the plate and they hit them hard. I’ve just got to be better than that. That’s something that’s easy to fix from start to start. It’s just executing pitches better.”

Jose Miranda and Jorge Polanco hit two-run homers and Max Kepler and Alex Kirilloff had solo home runs against Kopech. Kirilloff also hit a two-run homer against Vince Velasquez for the Twins, who have taken the first two rounds of a critical three-game series for the Sox.

The Sox, who are in third in the American League Central, trail the division-leading Twins by 6½ games. The Sox are 0-5 against the Twins this season.

“Obviously it’s a big series, we want to beat these guys, so it’s tough right now,” Kopech said. “But I think everybody is looking forward to turning it around, however it comes. The effort and energy has been there from the guys on and off the field in the clubhouse.

“As a starter, I’ve got to do my part to set the tone and that goes a long way. It’s not how we want to play, especially the first two in a series against these guys, but we’re capable of turning it around.”

Kopech got out of a bases-loaded jam without allowing a run in the first, striking out Kirilloff to end the inning.

Kepler homered with two outs in the third. Kirilloff singled leading off the fourth and Miranda followed with his two-run homer, making it 3-0.

Polanco hit the first pitch in his fifth-inning at-bat over the right-field wall for a two-run homer. Kirilloff made it back-to-back for a 6-1 lead.

“I had some close misses in the first inning,” Kopech said. “I was happy with some pitches I threw. They were just being really patient with me and I was being a little too aggressive at the time. Changed my approach later in the game, being reactive to what they were doing, and then I started throwing more strikes and then they changed their approach to me.

“They seemed like they were playing proactively out there and I was playing a little reactively, which is never a good spot. I’ve just got to set the tone a little earlier.”

Kirilloff’s two-run homer in the seventh against Velasquez made it 8-2.

The Sox had 10 hits, but their only extra-base hits were doubles by Yoán Moncada and Josh Harrison. A run scored on Moncada’s double in the fourth.

“First of all, (the Twins) had pitches to hit and they didn’t miss them,” Sox manager Tony La Russa said. “That’s to their credit. From our side, I don’t like talking about home runs because you get that in their minds and we’ll do less, not more.

“We just want to be good hitters. When we hit the ball well — and we centered a few of them today, (Andrew) Vaughn hit two line drives — when we center the ball more consistently, we’ll get production we need, whether it’s home runs or runs scored or whatever.”

Harrison — who pitched a scoreless ninth — had two hits. His single in the seventh was his 1,000th big-league hit.

“Truly a blessing,” Harrison said of the milestone. “We put on this uniform and try to play as long as we can and never set out for individual accolades. But sometimes it’s nice to take a step back and appreciate the work I’ve put in to know I’ve been here this long.

Reese McGuire had three singles. But little else went right for the Sox, who will try to avoid being swept Wednesday.

“At the end of the day it’s not about who is on the other side,” Harrison said. “We have to take care of what we do in here and that’s showing up every day and keep plugging away.”