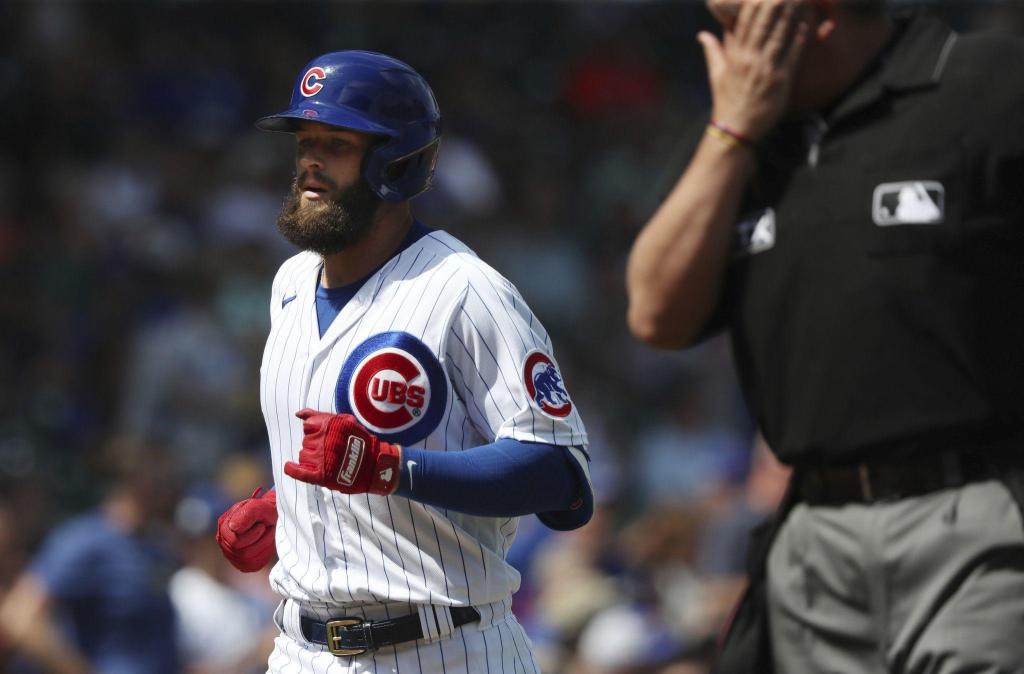 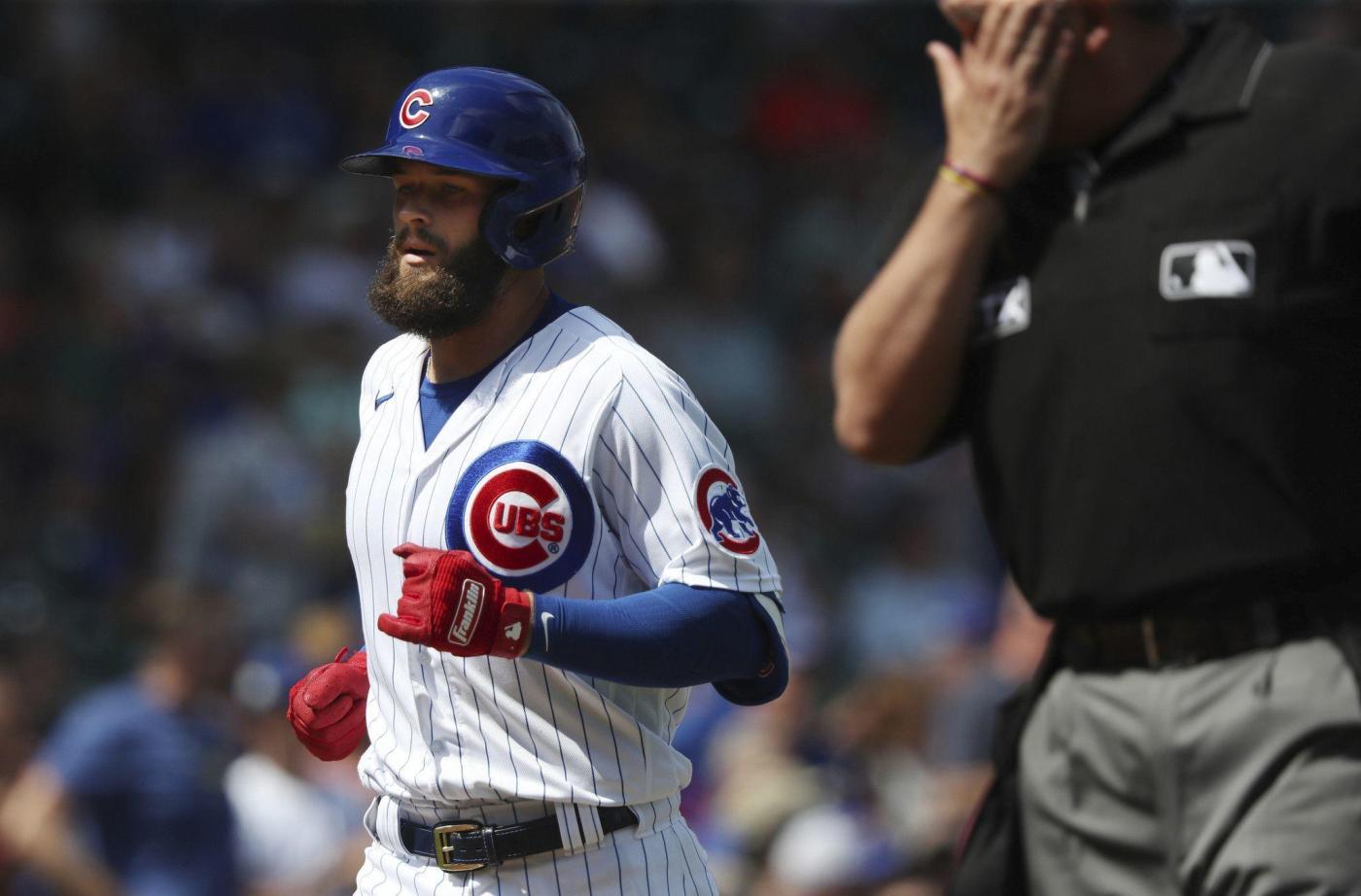 When the lockout ended and Chicago Cubs President Jed Hoyer began filling out the roster with veterans on one-year deals, the working theory was he would try to flip most of them for a prospect or two at the trade deadline.

That sign-and-flip strategy worked well for Theo Epstein during the original rebuild with players such as Paul Maholm, Scott Feldman, Jason Hammel and others bringing back younger talent in trades including Jake Arrieta, Pedro Strop and Addison Russell.

Only Robertson has put up good enough numbers to bring back some quality in return, and three of the veterans already have been designated for assignment.

Gsellman and Frazier were DFA’d earlier this month, eventually cleared waivers and were outrighted to Triple-A Iowa. On Friday it was Villar who was DFA’d shortly after seeing his name in the Cubs starting lineup for the opener of a three-game series against the St. Louis Cardinals.

Villar’s roster spot was made vulnerable because of the return of infielder David Bote, who had left shoulder surgery after the 2021 season and recently was sidelined during a rehab stint at Iowa with what was described a dizziness.

Manager David Ross said Bote would get a chance to play regularly — he started at second base Friday, batting seventh. Second baseman Nick Madrigal is on the IL with a groin injury.

“He’ll play second base a lot, and I think he’ll give Patrick (Wisdom) a breather at third every once in a while,” Ross said of Bote. “We haven’t really had a lot of bodies to fill that role, and ‘Wis’ has been dealing with … well, everybody is dealing with a little stuff when you play every day.”

Christopher Morel appears to be solidifying a spot in center field after being moved around when he came up from Double-A Tennessee, though Ross said the rookie is still an option at third. Morel recently said he feels most comfortable at third base but is willing to play anywhere.

Bote declined to elaborate on his dizzy spells at Iowa but said he lost 20 pounds or so from last season and couldn’t keep his weight up.

“We’re still trying to figure out what the exact cause of the thing is,” he said. “It was just one of those things where I was losing a bunch of weight fast. I couldn’t keep any weight on. I was nauseous and dizzy and just wanted to make sure nothing was seriously going wrong, especially for as long as it had been going on. … There was like 48 hours straight where I just laid in bed. I couldn’t do anything.”

Bote, 29, who signed a five-year, $15 million extension in 2019 with two team-option years, said he felt “goose bumps” returning to the field Friday after so much time away. He hit .200 in 2020 and .199 last season but said he made some tweaks to his approach and feels more comfortable at the plate.

What kind of tweaks?

While Bote was searching for answers to the cause of his dizzy spells, so too was Cubs bullpen coach Chris Young, who was hospitalized Thursday in Pittsburgh after feeling lightheaded in the pen. Young said Friday that he was fine until the moment of his health issue early in the game.

“I was dapping up all the relievers and felt great and sat down and (said) ‘I don’t feel great,’ ” he said. “Then 60 seconds later, (I knew) I needed a little bit of help.”

Young said he was well-hydrated and wasn’t suffering from heat exhaustion. On Friday he still had no idea what had happened.

“I just got really hot and had some hives and some things that were tough,” he said. “I’ve talked to our doctor and he’s incredible. We don’t really have a working theory. … Thank goodness it happened (at the park) and (trainers PJ Mainville and Nick Frangella) were there to take care of it.”

Ross said Young came up to him in the dugout late in Thursday’s game after returning from the hospital.

“You can’t get rid of me that easily,” Young told Ross.

But Ross added it was a “scary feeling” Thursday not knowing “what’s going on in that moment.”

Fortunately Young was OK and back dapping again Friday in the Cubs bullpen.