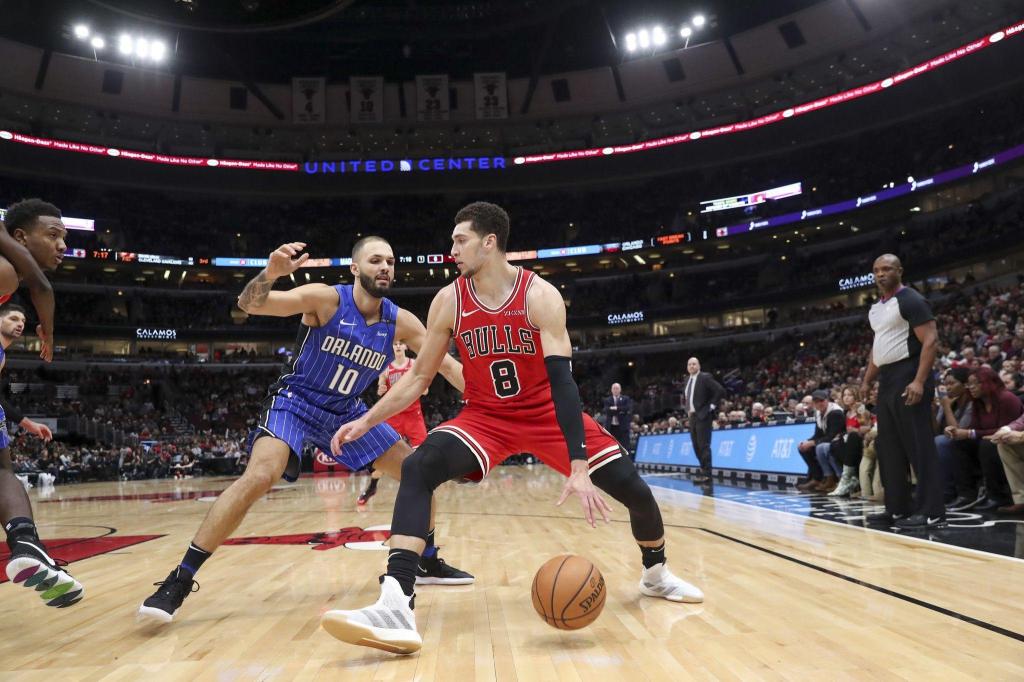 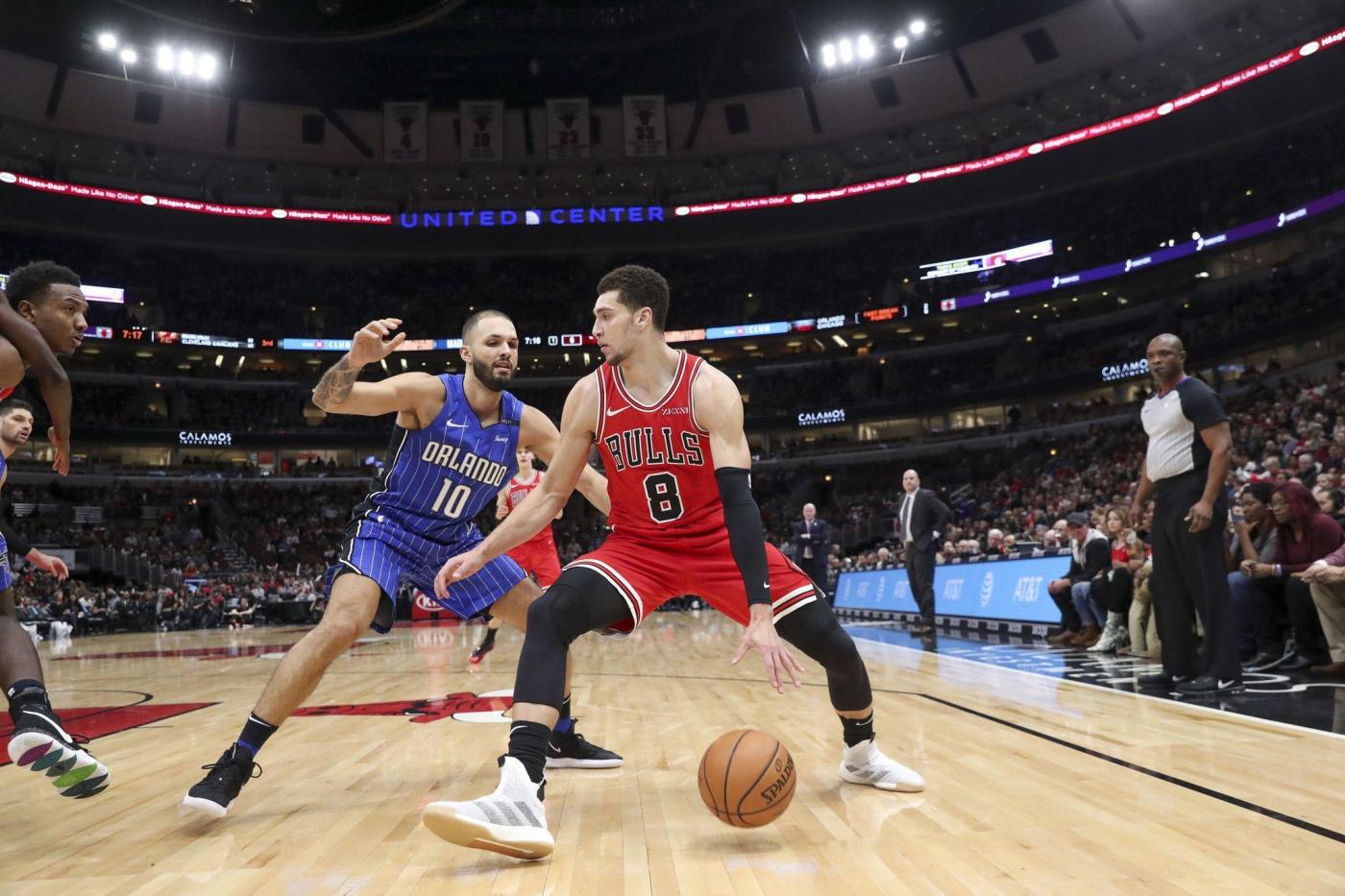 The first-round playoff schedule is set for the sixth-seeded Chicago Bulls versus the third-seeded Milwaukee Bucks.

The best-of-seven series started Sunday at Fiserv Forum in Milwaukee with TV coverage on TNT. Games 1, 2 and 3 also will be available on NBC Sports Chicago.

Here’s the schedule for the entire series, with times and TV (all times Central):

The Bulls lost all four meetings with the Bucks this season, including 28- and 21-point blowouts in the last two games. The reigning NBA champions are led by two-time MVP Giannis Antetokounmpo, who hasn’t lost a game to the Bulls since Dec. 27, 2017.

The Bulls were 1-14 this season against the top four Eastern Conference seeds — the Miami Heat, Boston Celtics, Bucks and Philadelphia 76ers. This will be the Bulls’ first postseason appearance in five years.