Chicago Bulls need more from DeMar DeRozan, Zach LaVine and Nikola Vučević — who shot below 33% in Game 1 — to pull off an upset 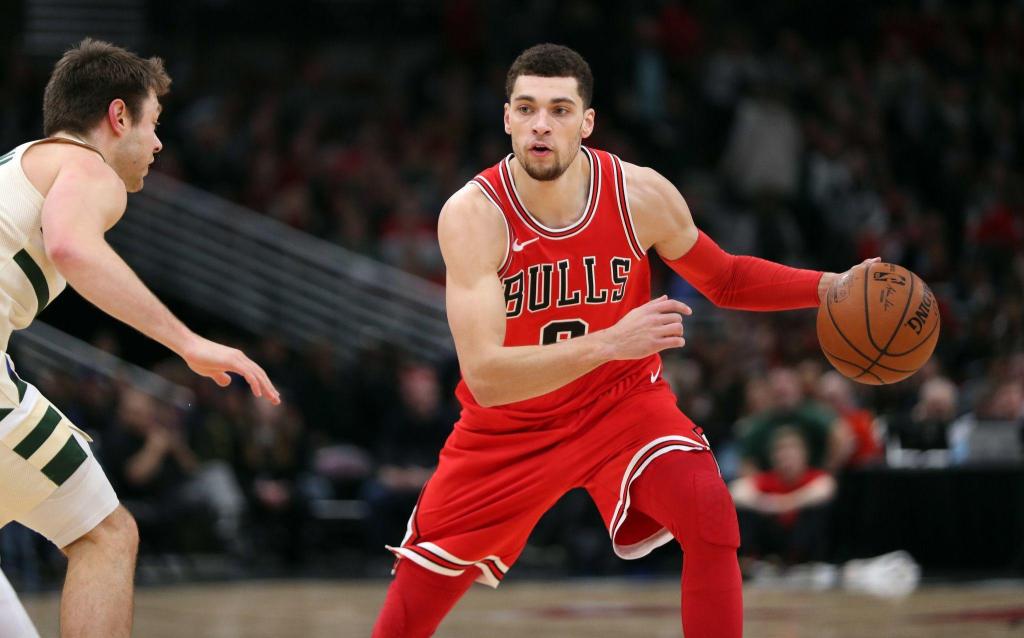 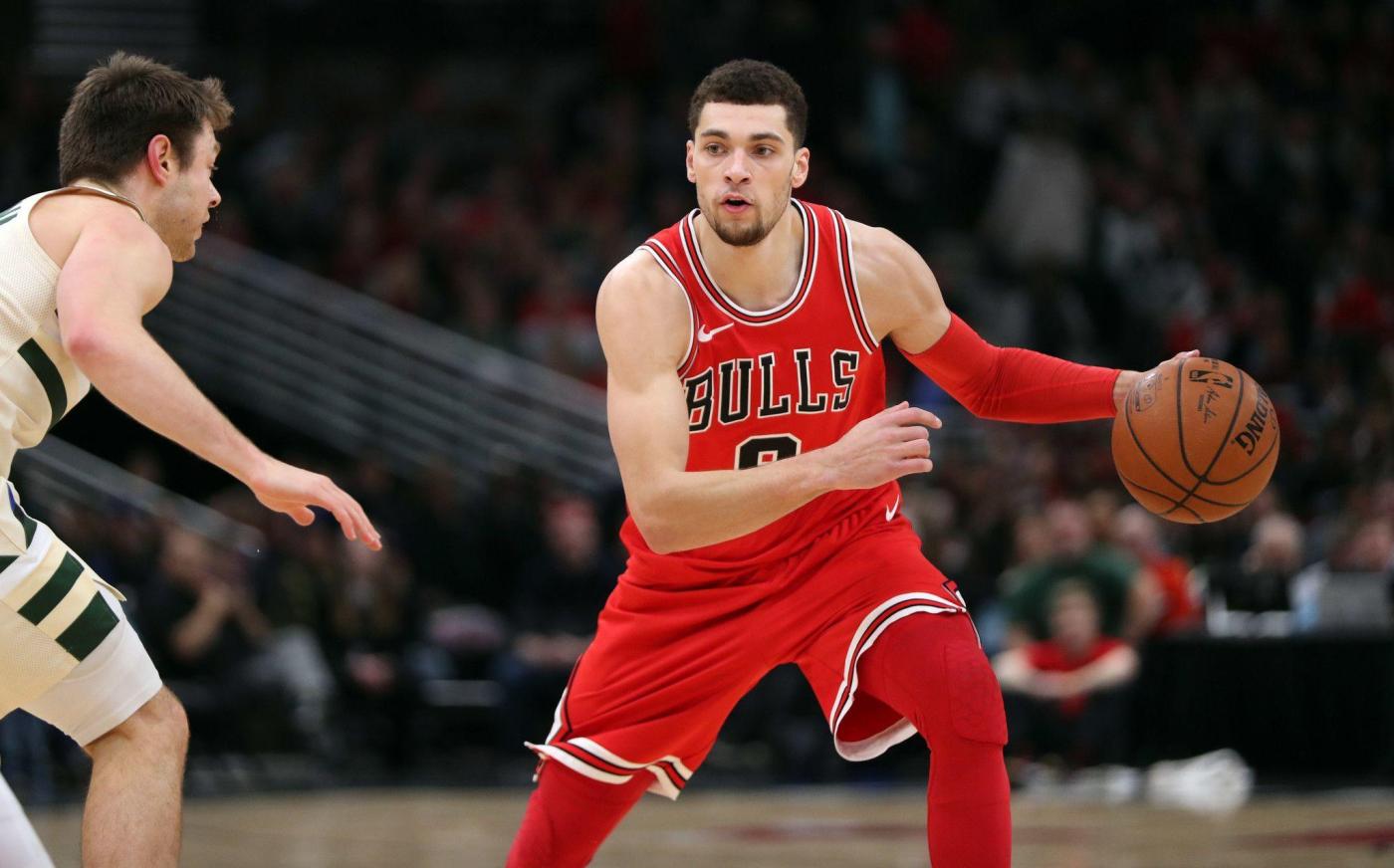 The Chicago Bulls came inches away from a Game 1 upset in their first-round playoff series against the Milwaukee Bucks on Sunday.

The game felt like a rallying moment for the Bulls — rallying back from a 16-point deficit, keeping the reigning champions within one or two possessions for the entire second half. But despite that promise, the Bulls won’t stand a chance if their star trio — Zach LaVine, DeMar DeRozan and Nikola Vučević — can’t step up more thoroughly in future games.

Both DeRozan and LaVine scored significantly below their season average — LaVine by six points, DeRozan by 10. Vučević outscored his season average by nearly seven points, but that came off 9-for-27 shooting.

DeRozan was frank about the lackluster night of shooting: “No way in hell I shoot 6 for 25 that again.”

The fourth quarter was particularly ugly, as LaVine, DeRozan and Vučević went 2 for 20 from the field.

LaVine launched a deep 3-pointer with 29.7 seconds left to tie the game, but it clanged off the rim. Vučević grabbed a rebound for an unguarded put-back layup with 52.7 seconds left, but it swirled in and out of the basket.

“I thought it was going to go in and it just rimmed out,” Vučević said. “That was a tough one, especially at that moment in the game, to cut it down to one. It happens and it’s part of it. In the playoffs, a lot of stuff happens, but you’ve just got to fight through it.”

The key difference between the two teams — and, as a result, the score — came from the way their stars showed up. Even as the Bucks shot 40.5% from the field, Giannis Antetokounmpo and Brook Lopez were finishing at rates above 50% to score a combined 45 points.

Like the Bulls stars, Antetokounmpo also failed to score in the final quarter, but his production in the third quarter provided enough of a boost to stave off the Bulls’ comeback.

The Bucks stars are aided by experience. Four of the team’s starters returned from last year’s championship team, an invaluable edge over players like LaVine, who is playing in his first postseason at 27.

Despite the keen excitement surrounding his first playoff game, LaVine said Game 1 felt the same as any other: “It’s still basketball.”

Coach Billy Donovan said he felt LaVine’s shot selection remained steady throughout the game, including his late-game attempt at a tying 3-pointer — they just weren’t falling.

“I’ve got a lot of confidence and belief in him as a player because I think he really tries to play the right way,” Donovan said. “As great of a scorer as he is, Zach is not one of these guys who just jacks up shots.”

Despite pressure from the Bucks’ size in the paint and elite defenders like Jrue Holiday, Vučević said he didn’t feel their defense was the cause of the Bulls’ shooting slump.

DeRozan pointed to the long layoff between their last game and the opening series as a potential factor. All three players sat out the final game of the season for rest, giving them a nine-day reprieve from game-time action.

Whether it was rust or strategy, all three players will need to shake the pattern before Wednesday’s Game 2.

“I think we took good shots,” LaVine said. “If we get those shots again, I think we’ll make a lot more.”