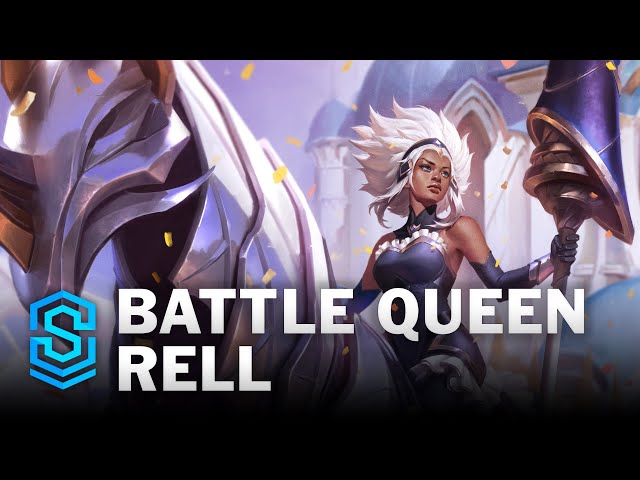 There are 15 skins and five champions on sale this week (of May 10) at up to 60% off their regular price. This week’s selection offers a variety of skins for cheap, with discounts on some of the MOBA game’s most stylish and battle-ready skins, such as some from the Debonair, Mecha Kingdoms, and Dragonslayer lines. Oh, and a Pool Party skin, too, because, y’know – summer’s on its way.

As for champions, there’s a mixture of some ol’ favourites and more recent newcomers seeing discounts this week, with popular champs Samira, Jinx, Shen, Rengar, and Vel’Koz on sale.

Read on to see the full list of cheap LoL skins and champions this week, along with some glimpses of the skins in-game to jog your memory if you’re thinking of picking any up while they’re discounted.

League of Legends Champions on Sale

League of Legends skins on sale 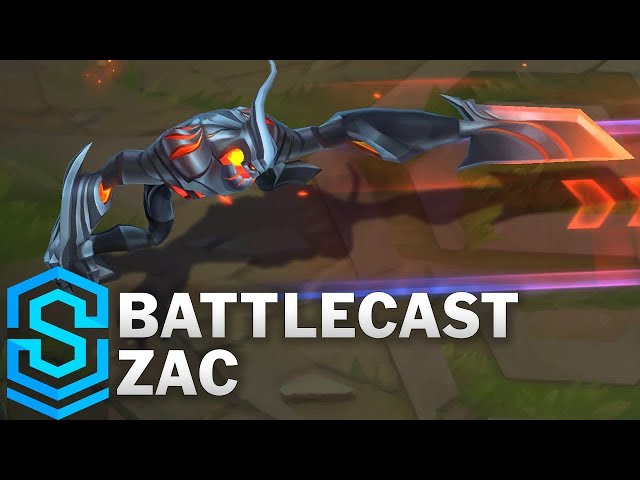 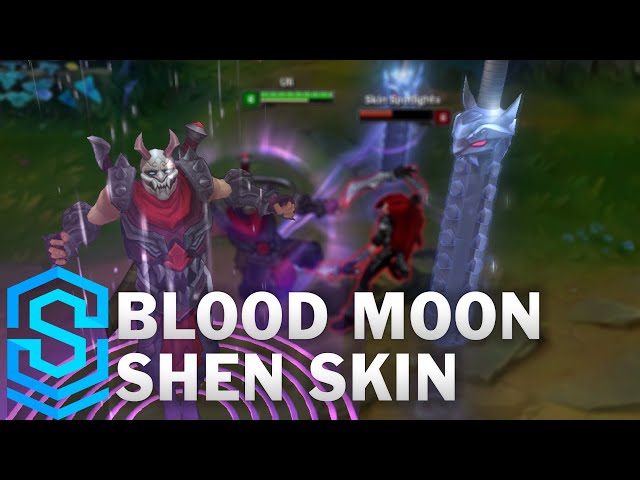 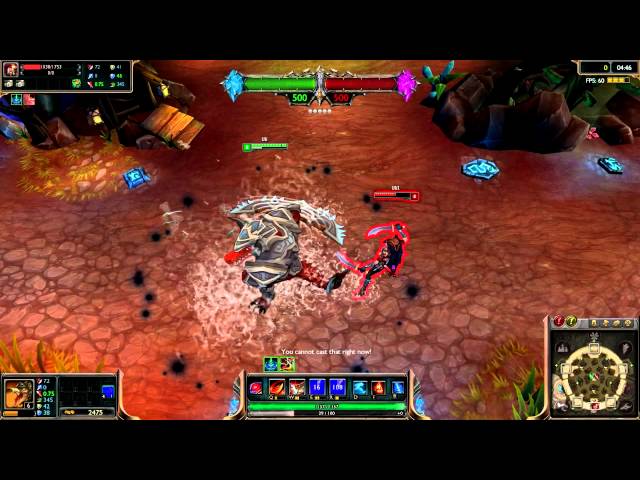 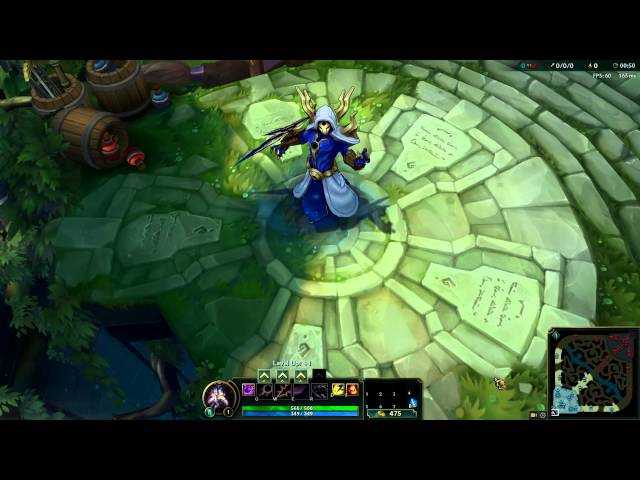 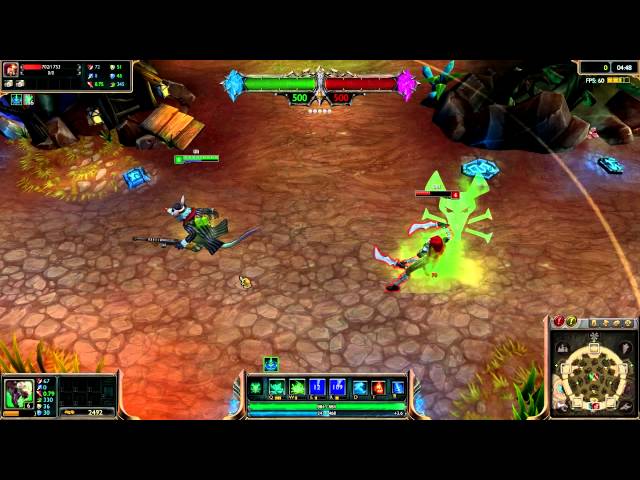 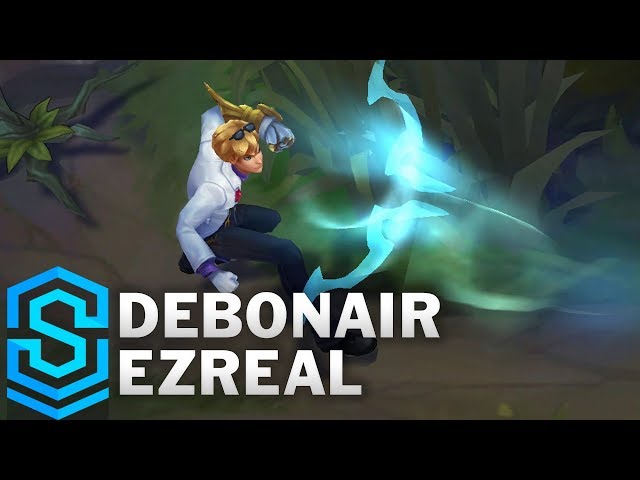 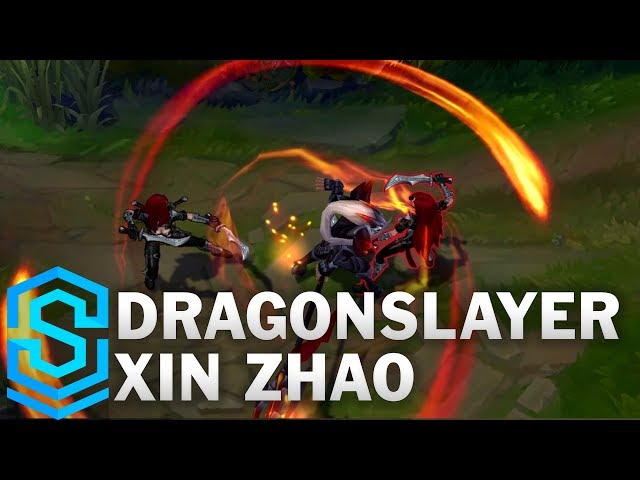 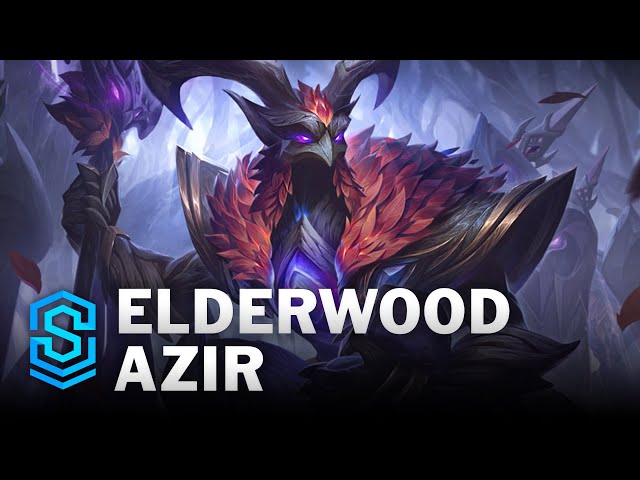 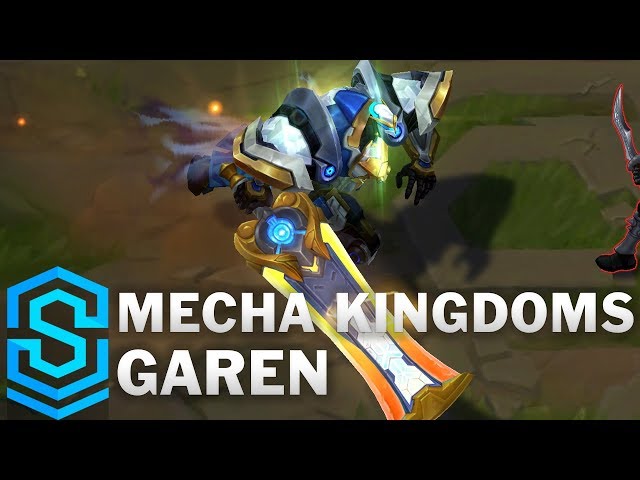 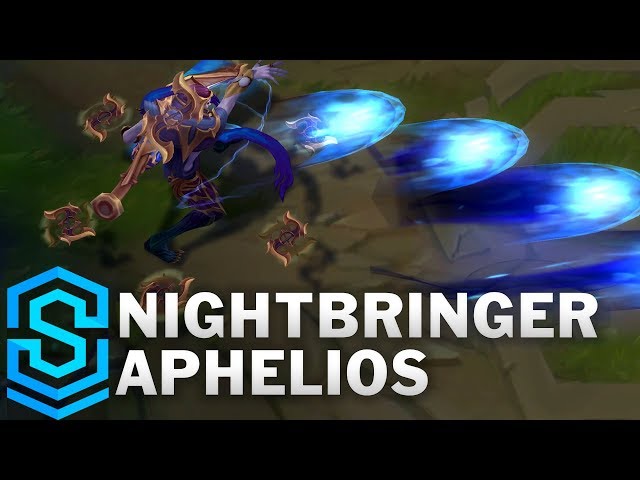 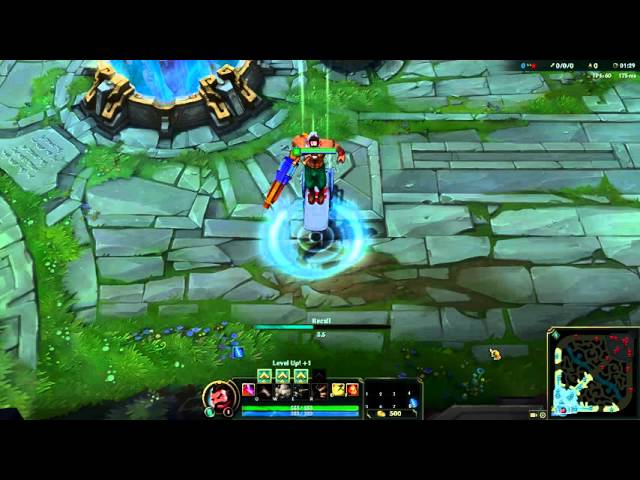 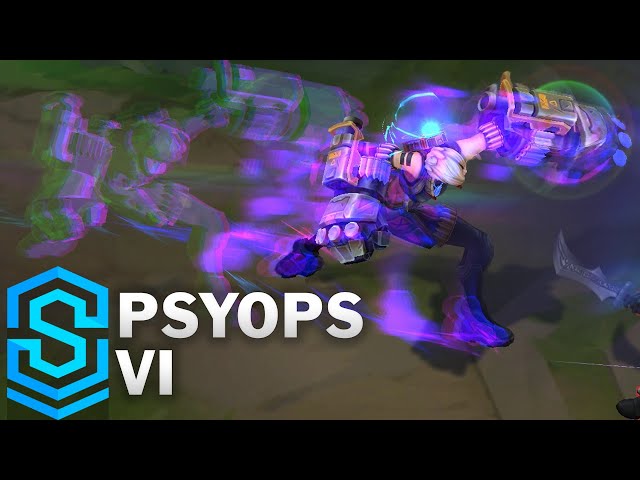 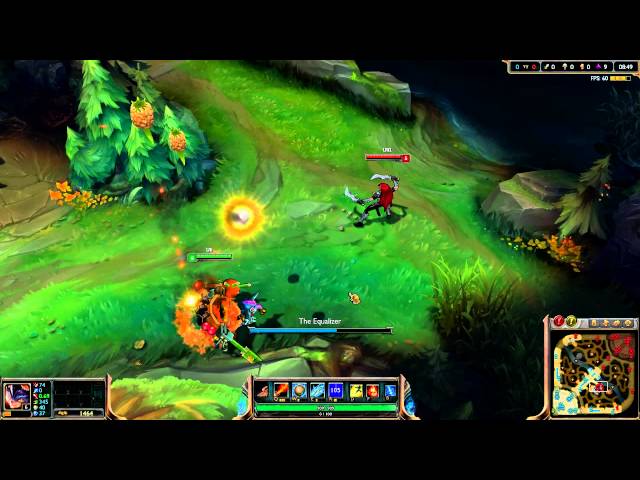 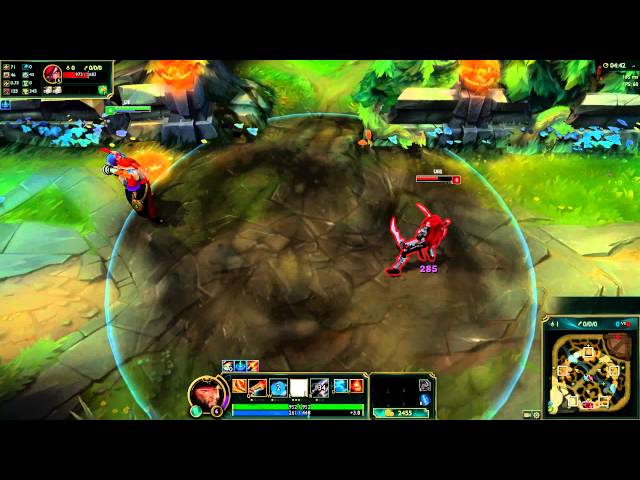 The League champion and skin sale resets each week, so if you haven’t seen what you’re looking for this time, be sure to keep checking back to get a look at the sweet discounts next week will bring.

You can also check out our LoL tier list of the best League of Legends champions for beginners ahead of the incoming patch’s imminent arrival.