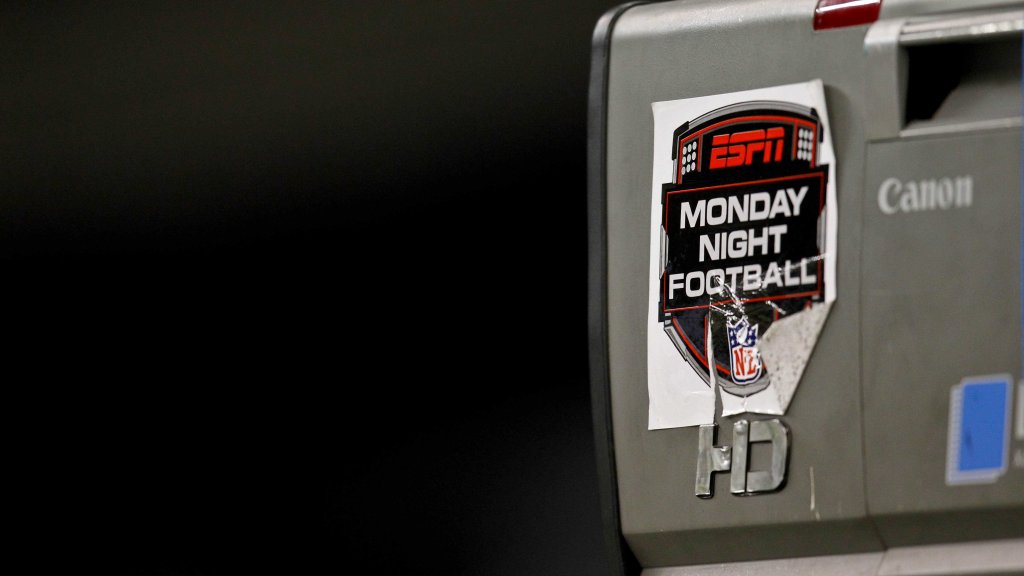 Monday Night Football is iconic. In 2023, there will be plenty more of the NFL staple.

Adam Schefter had NFL VP of broadcast scheduling Mike North on his podcast and got some great nuggets out of it.

MNF will have the ability to flex games in Weeks 14-18 starting in 2023. Additionally, there will be three MNF doubleheaders, per North.

The Week 18 flexing is somewhat vexing as that would be the final game of the regular season, which typically finished completely on Sunday. There have been Saturday games in the final week, so wonder if that is part of the strategy behind this decision.