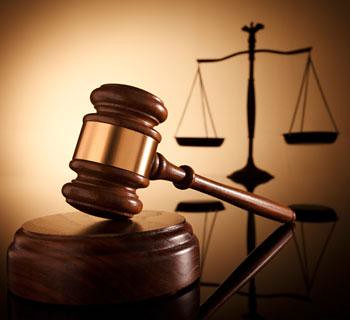 MIAMI (AP) — The estate of an Illinois woman who died earlier this year from a listeria infection has filed a federal lawsuit against a Florida ice cream company that health officials have connected to a multistate outbreak. The lawsuit filed Tuesday (July 5, 2022) in the Middle District of Florida claims that Mary Billman died in January after eating contaminated ice cream produced by Sarasota-based Big Olaf Creamery. The company released a statement Sunday saying that the link between its ice cream and the listeria outbreak has not been confirmed. They say they’ve been working with health officials since learning of the possible contamination.