Casimero vows to avenge Donaire loss, says he’s only one who can beat Inoue 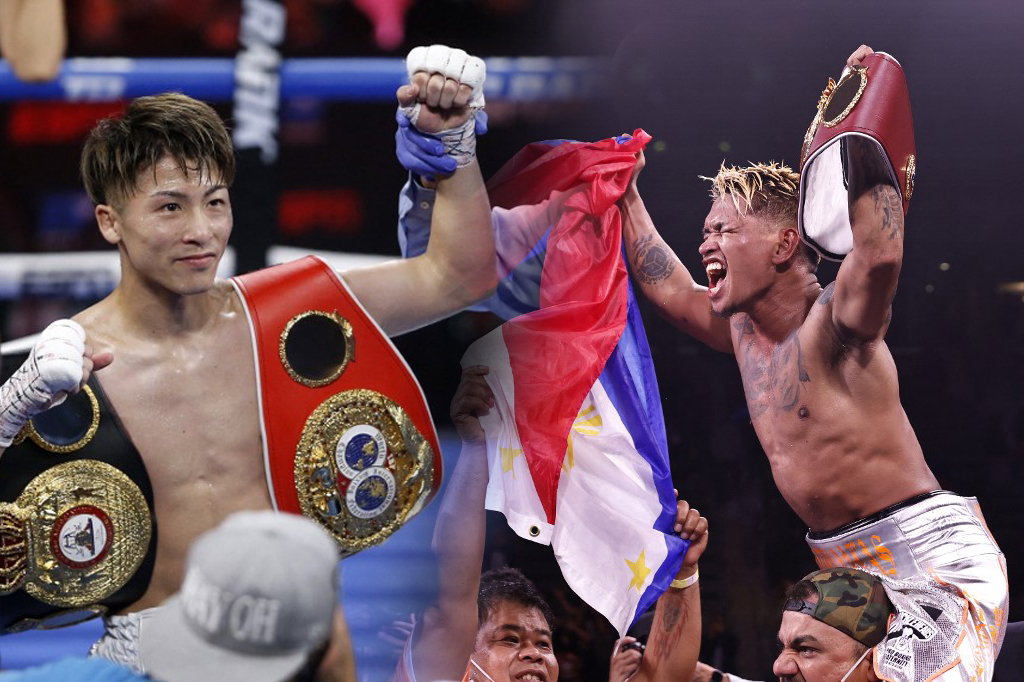 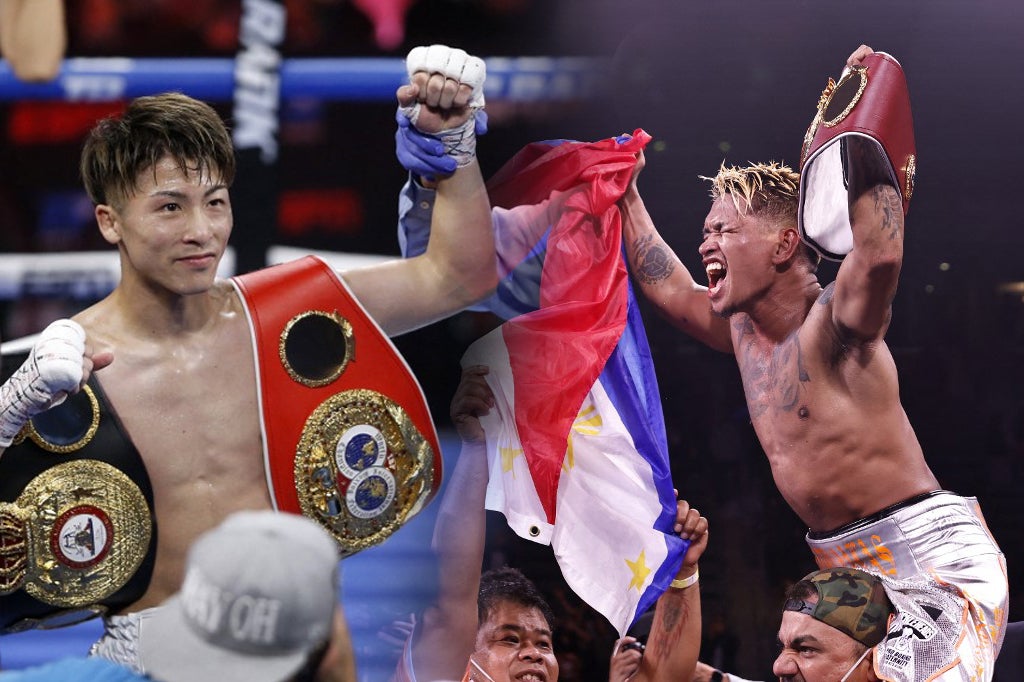 MANILA, Philippines—John Riel Casimero vowed to avenge Nonito Donaire’s loss to Naoya Inoue, who stopped “The Filipino Flash” in the second round of their unification rematch on Tuesday.

Casimero and Inoue were supposed to meet in the ring in April 2020 but their fight did not push through due to the pandemic.

The bout was never rescheduled as Casimero claimed Inoue was scared to fight him.

“It was a good fight. There will always be a winner and a loser. That’s how boxing goes,” Casimero said in Filipino in a video posted on his social media account Wednesday.

“Donaire did his best to win the fight. But watch out guys, no one can beat Naoya Inoue but me.”

Inoue went on to win the WBC bantamweight title to add to his WBA (Super) and IBF belts.

The unbeaten Japanese now plans to become undisputed champion with only the WBO crown, currently held by Paul Butler, the only title missing in his collection.

Butler was elevated to full champion status by the WBO after he claimed the interim title following a unanimous decision win over Filipino Jonas Sultan in April.

Casimero previously had the belt before getting stripped by the WBO after he broke strict medical policy by the British Boxing Board of Control (BBBofC) for using a sauna to cut down weight ahead of his mandatory defense against Butler in Liverpool, England.

“Naoya Inoue, hopefully, we’ll see each other. Donaire, I hope you’re doing okay. Don’t worry, we will bounce back. To all Filipinos, we will avenge what happened to Donaire.”