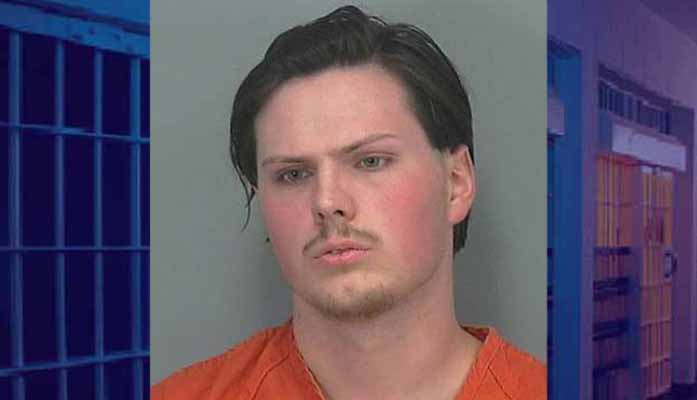 Casa Grande Police officers have arrested a man for threatening to commit a mass shooting.

The investigation by the Casa Grande Police Department began when it was contacted by the Federal Bureau of Investigations regarding online comments made by Bowen. Bowen made various threats to harm people by mass shooting at a local high school, police station, and movie theater. He threatened family and friends and praised the recent school shooting in Uvalde, Texas.

Detectives immediately placed Bowen under surveillance and he was taken into custody near his residence in Casa Grande
without incident. Although there were no weapons found on Bowen at the time of his arrest, detectives were able to identify information that leads them to believe he may have access to firearms.

“There is no doubt in my mind this individual was intent on hurting people and, ultimately would have found a way to do it,” aid Fortunately, we have great support at the local, state, and national level to identify these threats and in this instance these relationships functioned exactly as they should, and we were able to work together to stop a serious threat to our community. It is important to note this investigation started because Law Enforcement received a tip from a citizen. We are not immune to the issues we see across our country, but our department will be diligent in investigating all threats and will continue to encourage citizens to report this type of behavior to law enforcement.”

Charges of Making a Terrorist Threat will be forwarded to the Pinal County Attorney’s Office for review.

Bowen was booked into the Pinal County Adult Detention Center where he is being held on a $150,000.00 bond.