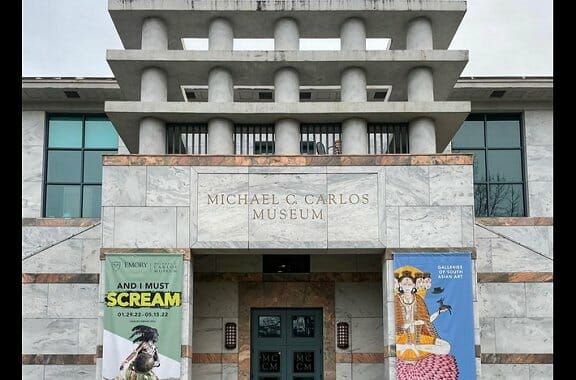 Kim takes the reins after the retirement in 2020 of longtime director Bonnie Speed, who began her tenure in 2002. In 2021, Bonna Wescoat, professor of art history and former faculty curator, took on the role of interim director.

Kim served most recently as the founding director and CEO of the Aga Khan Museum in Toronto, Canada. Previously, he held roles including curator, university lecturer and director of the university engagement project at the Ashmolean Museum at the University of Oxford in England. 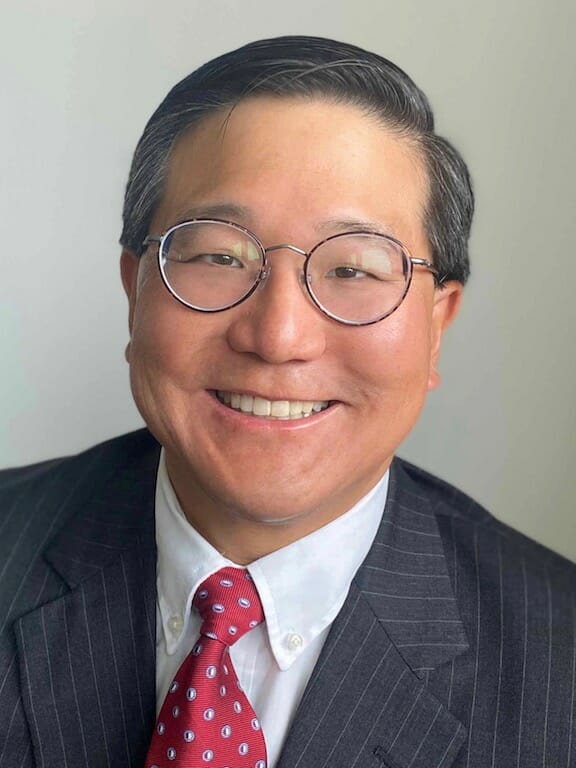 “In a very strong field, [Henry Kim] stood out for his wisdom, his global perspectives and his empathy and sensitivity to the issues we face today as a society,” said Provost Ravi V. Bellamkonda in a press release.

Kim brings to Emory a history of leading socially conscious change that resonates with the Carlos Museum’s values of diversity, equity, inclusion, ethical collecting and responsiveness to cultural concerns. At the Aga Khan Museum, Kim created programs and exhibitions relevant to current events such as the crisis in Syria and anti-immigration and anti-Muslim sentiment.

“We can play an important role in addressing issues related to racial inequalities and historic wrongs as well as fostering community strengths that are built upon diversity and a push to greater inclusion,” said Kim in the press release. “Museums can be teachers as well as advocates, but most importantly they need to be exemplars, embracing the present, the personal and the uncomfortable.”

According to Kim: “The museum has an exceptionally close-knit relationship with Emory faculty. This collaboration has made it a very successful teaching museum . . . It is incredibly active in using its collections to support teaching in arts and non-arts programs. I am eager to see how this can be further developed and grown in partnership with the faculty.”

The Harvard- and Oxford-educated Kim sees a deep connection between learning and community. To this end, he is interested in advancing diversity, equity and inclusion in the wider community of Atlanta and within the university, reflecting calls from President Gregory L. Fenves and Bellamkonda for Emory to address racial and social injustice. Kim suggests the way forward is in partnership with Emory Libraries.

Kim’s focus and expertise reflect the changing vision and landscape for academic museums. “We must also engage in difficult discussions about the impact of oppression and global enslavement — practices which in many cases are connected to our own museum artifacts and collections,” said Valeda F. Dent, vice provost for libraries and museum at Emory, in the announcement. “Museums can enliven history and unveil those stories previously untold.”