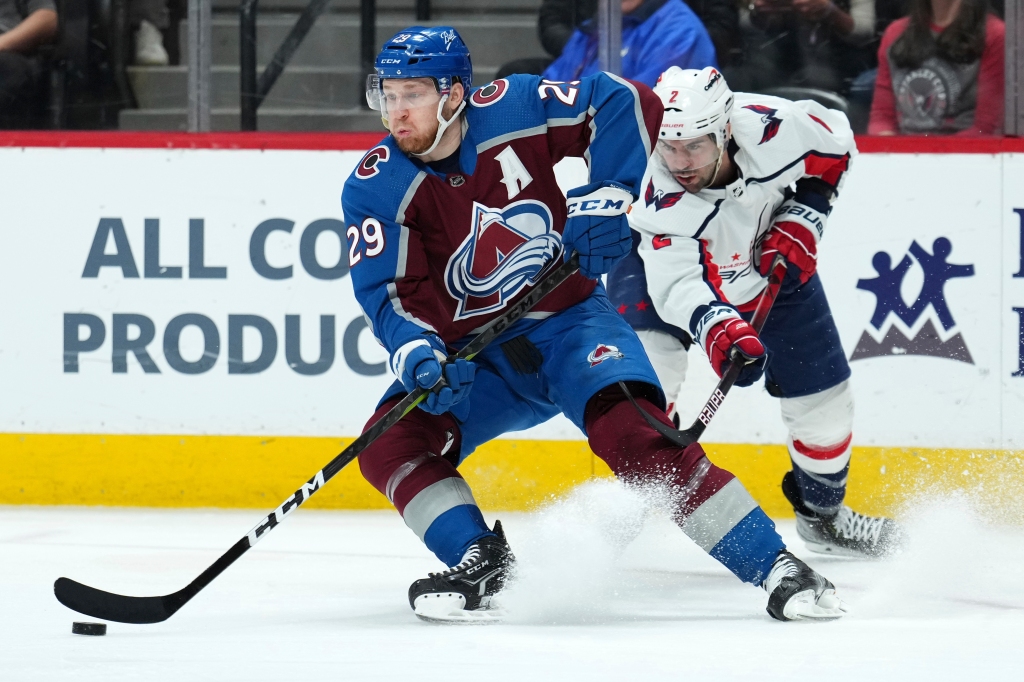 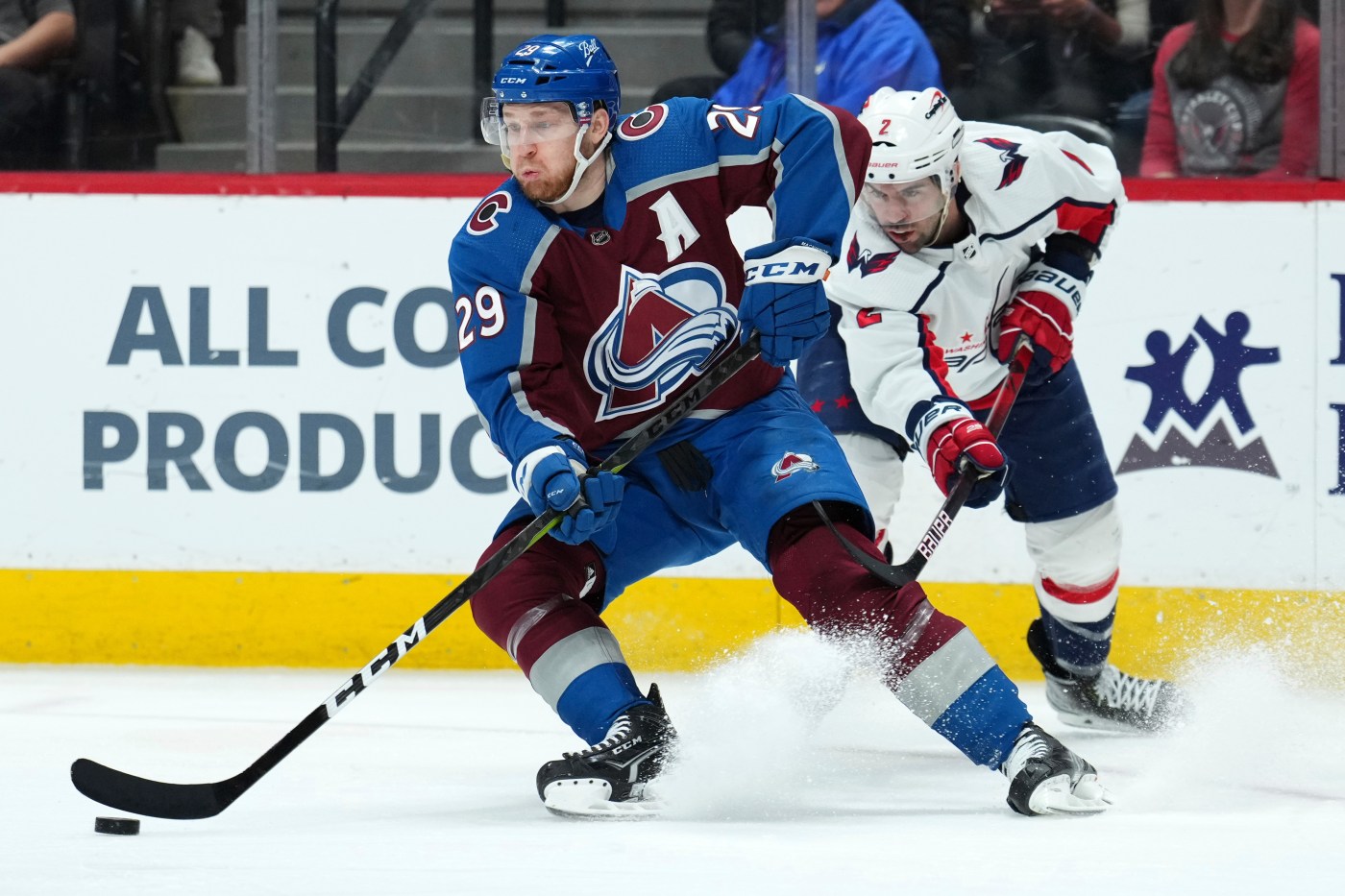 Future Hockey Hall of Fame forward Alex Ovechkin, who will surely someday have his No. 8 jersey hang from the rafters in Washington, scored his 778th career goal and the Capitals never trailed in defeating the Avalanche 3-2 on Monday night at Ball Arena.

Ovechkin, who trails only Wayne Gretzky (894) and Gordie Howe (801) in all-time NHL goal-scoring, broke a 1-1 tie with his league-best 286th career power-play goal in the second period. After Colorado tied it 2-2 early in the third, Washington winger Marcus Johansson struck for the winner just 2:33 later.

“I thought we played hard. We competed hard. It was intense,” Avs coach Jared Bednar said. “I didn’t like our execution. Give them credit, they put pressure on us … We didn’t have the puck enough.”

Washington (42-23-10), which is safely in the Eastern Conference wild-card window, climbed within a point of the Penguins for third in the Metropolitan Division.

“It was a good test for us, going into the third period down a goal and seeing the fight that we had to come up with,” Avs defensemen Cale Makar said.

Newly acquired Avs winger Artturi Lehkonen tied it 2-2 at 8:13 of the third period. Lehkonen received a behind-the-net pass from linemate Nico Sturm, who also was acquired ahead of last month’s trade deadline, and stuffed the puck into the net while it was against the left pad of goalie Ilya Samsonov. The Capitals challenged the play for goalie interference but the goal stood up, sending the Avs on the power play.

Washington killed off the delay-of-game minor and retook the lead 33 seconds later when Conor Sheary forced a turnover and fed Johansson for a one-time slap shot behind Avs goalie Darcy Kuemper.

Ovechkin’s power-play goal — his 48th tally of the season — came while Sturm served a tripping minor against Ovechkin. Replays showed Ovechkin likely didn’t see Sturm and tripped over his leg but the Avs forward was skating parallel to the boards and had no other place to go.

“It was a weird game, officiating-wise. I think we can all agree on that,” Avs rookie defenseman Bo Byram said.

Byram was tripped inside the offensive blueline by Caps forward Anthony Mantha in the closing minutes. Play continued.

“I feel like that late in the game, it’s kind of a puck battle. I don’t know if they’re going to call that,” Byram said.

Said Bednar of the referees: “I thought they called it well for the most part. Some of their calls were judgment calls. I don’t have to agree with them. I didn’t love the one on Sturm.”

It was 1-1 after the opening 20 minutes. Washington struck first with a breakaway goal from winger Garnet Hathaway, who won a puck battle against the boards against Avs defenseman Jack Johnson and wristed the puck past Kuemper from the left circle.

Colorado tied it with a wrister from the left circle in the Caps’ end. Winger Valeri Nichushkin scored his 22nd of the season by using defenseman Nick Jensen as a screen and shooting off the far post and behind Samsonov.

Footnotes. The Avs have begun resting any dinged-up players before the playoffs. They scratched top-pair defenseman Devon Toews and fourth-line forward Andrew Cogliano against the Caps, and also continued to keep defenseman Erik Johnson and center Nazem Kadri out of the lineup for precautionary reasons. Kadri, who has now missed eight games with an upper-body injury, was a full participant in Monday’s morning skate but the team wants to give him extra time with his conditioning. Kadri will travel with the team Tuesday when it embarks on a three-game trip that begins Wednesday at the Seattle Kraken. Toews is not scheduled to travel, in addition to left wing Gabe Landeskog (knee) and defenseman Ryan Murray (arm). But each of those players is expected to return before the playoffs.