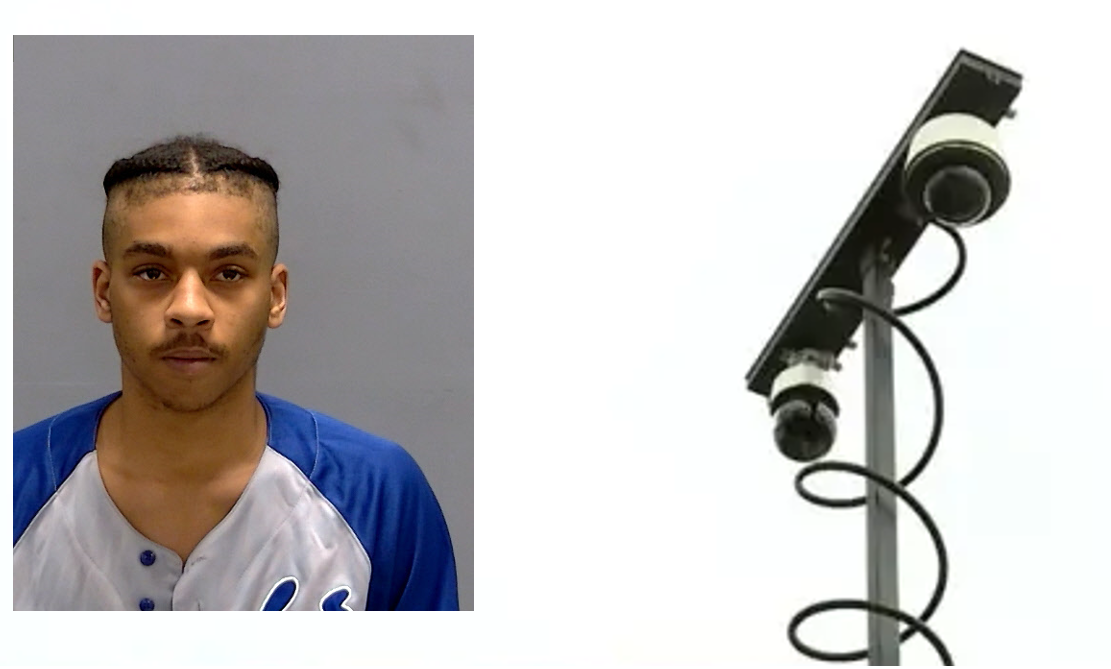 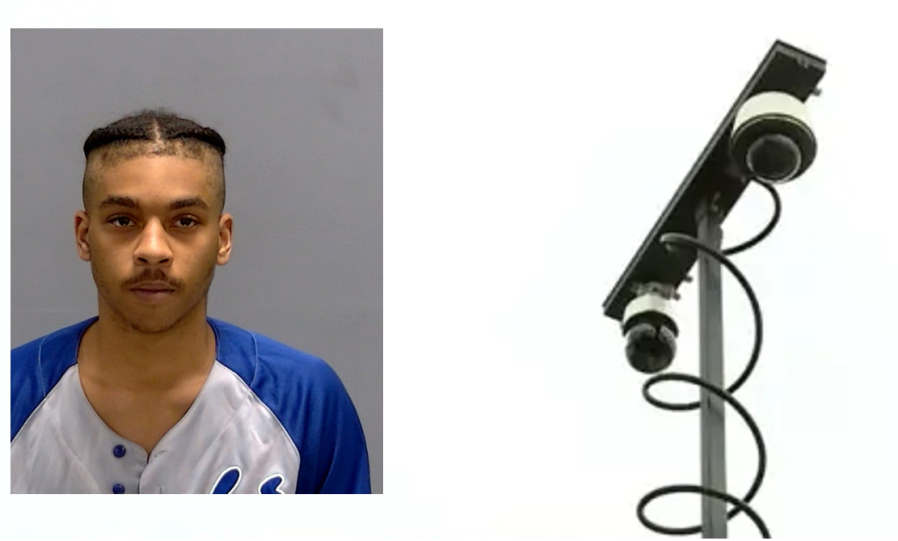 INDIANAPOLIS — IMPD is crediting cameras installed along the canal for helping them arrest four people who were found with guns in their pants.

According to court documents, an officer monitoring the live feed at the department’s Regional Operations Center alerted patrolling officers to individuals who were possibly armed.

The cameras were able to give officers a description and allow them to track down the people in question. Officers arrested 20-year-old Tyrese Cole and found a short barrell rifle in his pants, according to court documents.

Investigators said the safety was off and there was a live “300 blackout” round in the chamber. Police also arrested two 15-year-olds and a 16-year-old and found guns on them as well.

“It’s been a huge help. We’ve seen huge success through the collaboration with the cameras and with the officers being in the camera room and actually relaying that information to the officers that are actually down on the street,” Downtown District Commander Phil Burton said.

Commander Burton said the cameras along the canal likely helped prevent any violence from occurring. The cameras were installed last year and also recently helped IMPD arrest two suspects in the shooting of four women along the canal.

“They’ve been very useful,” Burton said. “The fact that we can actually leverage and use the technology that’s available to us.”

People visiting the canal on Wednesday, including Clarisse Cleary from Chicago, were frightened to hear that so many guns were found in a nice-looking area.

“You can’t escape it anymore, it’s sad,” Creary said. “Shocking because my kids were like we really want to play at the park and I was like OK fine. It looks perfectly peaceful and stuff. It’s scary.”

IMPD has recently obtained more portable cameras to place in what they call “hot spots.” The playground is considered one of them, but Creary isn’t sure they’ll work. .

“It still happens in Chicago all the time despite all the cameras everywhere,” Creary said. “I mean the police can’t be everywhere at one time.”

Burton said the recent arrests have shown that the cameras are working. He says the department will continue to use the virtual patrols to keep downtown safe.

“We have a lot of good things going on downtown,” Commander Burton said. “We actually encourage families to come downtown and experience everything the downtown has to offer.”

While IMPD said the cameras are great, they still rely on the public to keep people safe. Burton said if anyone sees anything suspicious they should always say something.