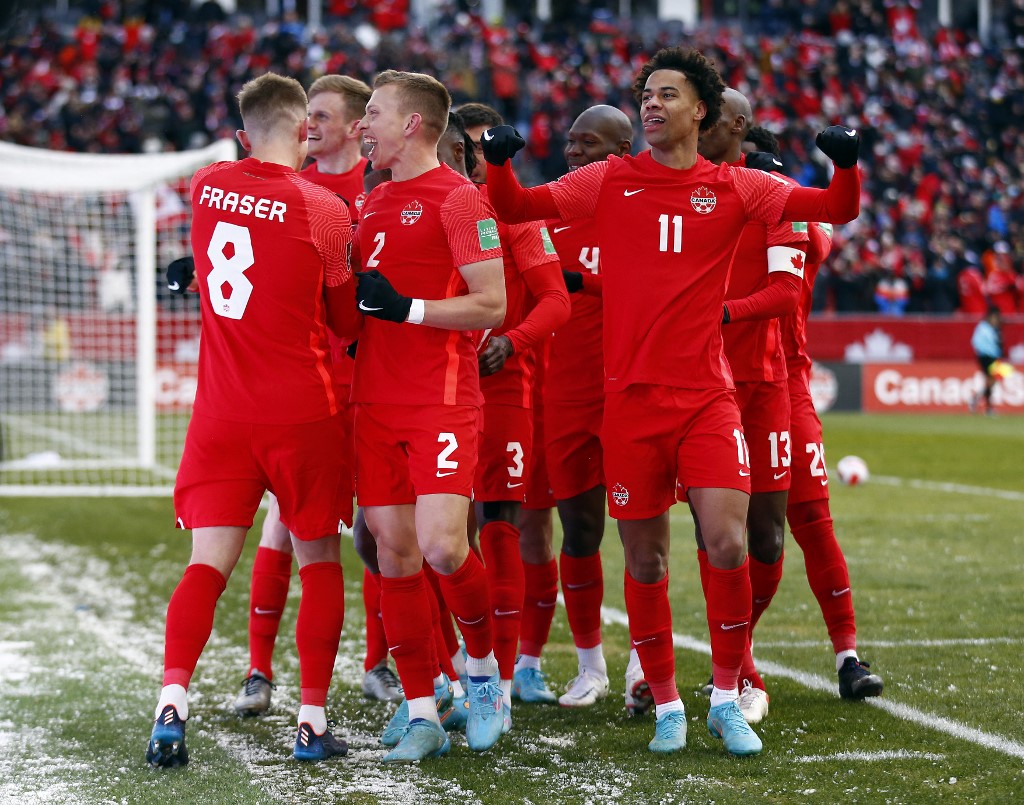 Canada canceled a friendly international with Panama just hours before kick-off on Sunday after their players went on strike over a proposed new labor deal.

Canada Soccer confirmed the World Cup warm-up game in Vancouver had been scrapped in a brief statement on Twitter.

No reason was given but a statement released by the men’s national team said the move came after players rejected a contract offer presented to the squad last Thursday.

The statement said talks had been ongoing since March between Canada Soccer and the national team, who this year qualified for the World Cup for the first time in 36 years.

“Canada Soccer waited until the evening of June 2nd to present an archaic offer and the general secretary and president of the association only made themselves available for the first time to connect with the players on June 4 at 4 p.m.,” the players’ statement said.

“For these reasons, we have reluctantly decided not to play our match today against Panama.

“It’s time we take a stand for the future of soccer in Canada.”

The players also criticized a deal signed by Canada Soccer and commercial partner Canadian Soccer Business in 2018, demanding the terms of the contract be made public.

The statement called for an “equitable structure with our women’s national team” that shares the same player match fees, percentage of prize money at FIFA World Cups and the development of a women’s domestic league.

The statement concluded with an apology to fans over the sudden cancellation.

“We want to apologise to our fans. Playing at home with your support is everything to us,” the statement read.

The statement said players hoped to have resolved the dispute by the time Canada is scheduled to play Curacao in the CONCACAF Nations League on Thursday.

Canada Soccer president Nick Bontis later hit back at the players decision to withdraw from Sunday’s friendly, insisting that the offer put to players was fair and calling for a “facts-based” discussion about a new labor deal.

“Canada Soccer is committed to the principles of fairness and equity and we believe we presented a fair offer to the players.”

The dispute is the latest turbulent episode to rock Canadian soccer in recent weeks.

Panama was only drafted in as last-minute opponents for Sunday’s friendly after an initial fixture with fellow World Cup qualifiers Iran was canceled after a backlash against the fixture led by Prime Minister Justin Trudeau who called it a “bad idea”.

The fixture was also criticized by families of passengers killed when Iranian armed forces shot down a Ukrainian passenger jet after take-off from Tehran in January 2020.

Eighty-five Canadian citizens and permanent residents were among the 176 people who died in the incident, which the Iranian armed forces later described as a mistake.