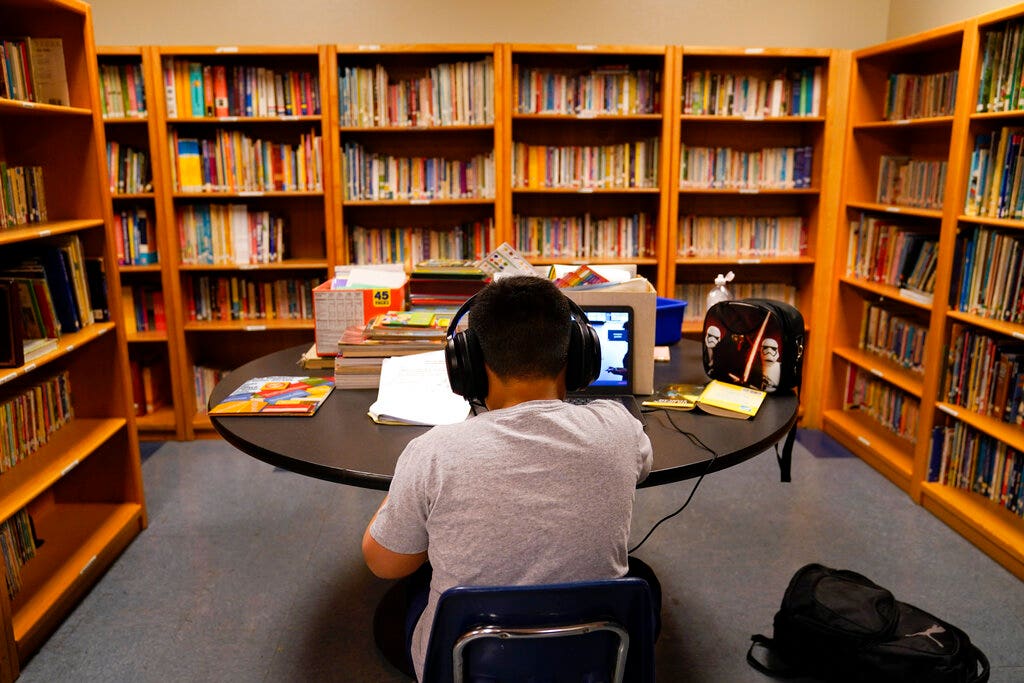 California has denied any conflict of interest in the state’s recent decision to bar three San Diego-area school districts from reopening classrooms for in-person teaching, despite accusations from angry parents.

The state’s Safe Schools for All Team denied applications from three San Diego middle and high schools that applied for exemption status after county officials approved them for safe in-person teaching, even though the county remains in the restrictive purple tier, reported the San Diego Tribune.

Secondary schools are permitted to reopen once they reach the less-restrictive red tier.

But parents, angry over the state’s decision, investigated members of the team and found that Dr. Naomi Bardach, leader of the state initative, is married to Jonathan Katzman, chief product officer for Minerva Project – a company that provides online and hybrid learning programs.

Fox News could not immediately reach California’s Department of Education to confirm whether or not Minerva Project has been utilized in the public school system.

But frustrated parents took to social media to voice their suspicions of a potential conflict of interest, and suggested Bardach and her husband could benefit from schools remaining closed, reported the San Diego publication.

“It is both false and offensive to suggest that Dr. Bardach is motivated by anything other than a desire to safely reopen schools,” California Health and Human Services spokeswoman Kate Folmar told the tribune, adding that Bardach serves on a team that reviews school reopening plans.

“She is not a sole decision maker,” Folmar added.

The Minerva Project also rejected any possibility of benefiting from keeping schools closed, telling the San Diego tribune that it works with higher education and professional services.

Only about 50 high-schoolers are currently enrolled in a pilot program the company launched last fall, reported the California publication.

Fox News could not immediately reach Minerva Project for comment.

San Diego is set to enter into the less-restrictive red tier classification next week, which means middle and high schools can reopen without state permission.