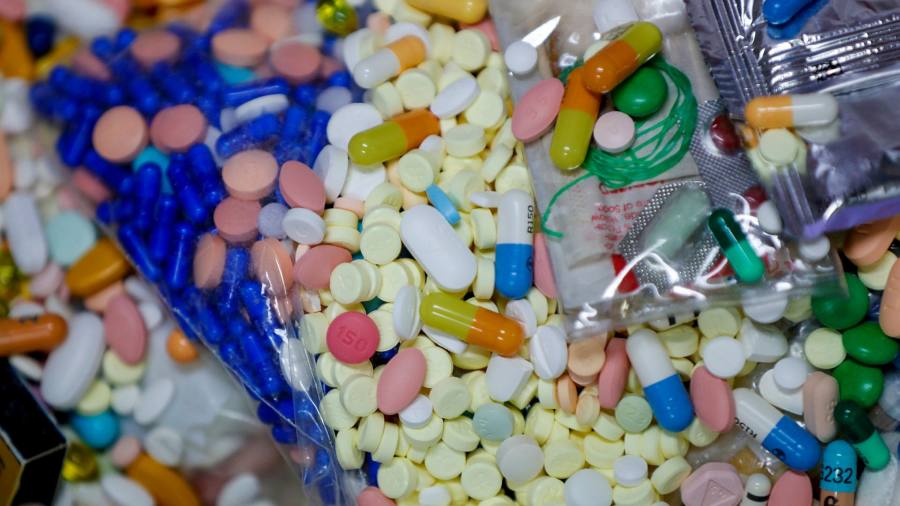 Four drugmakers are facing trial in California over claims that they downplayed the risks of opioid addiction and engaged in misleading marketing that fuelled the opioid crisis.

Johnson & Johnson, Teva, Endo and AbbVie’s Allergan are accused of falsely marketing painkillers and knowingly underplaying the risk of addiction in order to increase sales, in litigation brought by three California counties and the city of Oakland, which are seeking billions of dollars in damages.

“The unfortunate legacy of that marketing, of that promotion, of those falsehoods, of those sales, is there is an opioid epidemic that continues to rage in California,” Fidelma Fitzpatrick said in her opening remarks Monday on behalf of the plaintiffs — Santa Clara, Orange and Los Angeles counties, and Oakland.

She said the companies engaged in “aggressive marketing and promotion of opioids, all the while knowing the tragic health consequences that will come”.

In setting out the case to Judge Peter Wilson, Fitzpatrick said the drugmakers engaged in marketing practices that were “misleading at best and false at worse”, highlighting that all four companies claimed “no dose is too high” and that addiction was rare.

“The harms caused by the legacy of this marketing and promotion are extraordinarily real today,” she said, claiming that the companies misled doctors into believing that prescribing opioids was the appropriate course of action. “This is not a problem of bad doctors, this is a problem of pills.”

The opioid epidemic has swept across the US and claimed thousands of lives. Nearly 500,000 people died from opioid overdoses between 1999 and 2019, according to the Centers for Disease Control and Prevention. Opioid overdoses account for the majority of US deaths from drugs.

The California trial is the latest case against drugmakers for their role in the deadly opioid epidemic, which has spurred thousands of lawsuits across the country. In 2019, J&J was ordered to pay $572m in damages by a judge in Oklahoma who found the company had caused a “public nuisance” in the state. The plaintiffs in this trial are seeking to prove the same.

In opening remarks for Teva, lawyer Collie James argued that his client did not act improperly. “The evidence will not support this grand conspiracy theory . . . My client’s products are and remain legal, necessary and effective pain management.”

Teva also settled an opioid case with Oklahoma earlier in 2019, paying the state $85m over claims it fuelled the crisis.

The trial is being held remotely via Zoom, and lawyers for all four companies are set to deliver their arguments later on Monday.