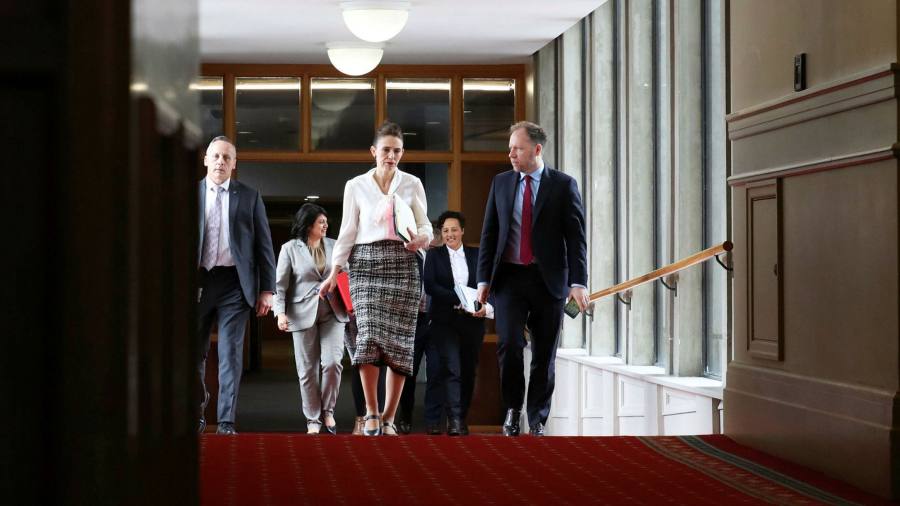 Those Kiwi revolutionaries are at it again. In 1989, New Zealand’s central bank was the first to commit to a specific target for consumer price inflation, then the biggest threat to the world economy. Unions and businesses howled, saying the move would kill growth and jobs. One property developer called for a rope on which to hang central bank chief Donald Brash.

Brash, a former fruit farmer who had seen his uncle’s life savings destroyed by inflation, held firm. By signalling the bank’s seriousness, the target helped to lower the public’s self-fulfilling expectation of endless price rises. Over two years, inflation fell from 8 to 2 per cent. The unpopular idea caught on. Soon, most central banks had adopted targets and this helped tame the global scourge of runaway prices for food, fuel and other consumer staples.

Today, a new scourge — asset price inflation — looms. And New Zealand has launched another counterattack. While consumer prices have been held in check by globalisation and automation, easy money pouring out of central banks has been driving up the price of assets from stocks to bonds and housing. As homes are generally not counted as consumer goods, even sharp price spikes carry relatively little weight in central bank deliberations.

Home prices have risen steadily in the pandemic, and in 12 months through to the end of January were up 19 per cent in New Zealand. The price of a typical Auckland home soared past $720,000, embarrassing Prime Minister Jacinda Ardern.

A global political celebrity, the liberal Ardern was elected on a promise of affordable housing. Fed up, her government has ordered the central bank to add stabilising home prices to its remit, starting March 1. It is novel and healthy for a politician to recognise the unintended consequences of easy money.

If this idea catches on, it could lead to greater financial and social stability worldwide. Decades of loose central bank policy have done less to generate growth in the real economy than in the financial markets — and those gains benefit mainly the rich.

This is widening wealth inequality, pushing homes beyond reach for the middle class, and not only in New Zealand. Of 502 international cities tracked by Numbeo, a research firm, prices are “unaffordable” (more than three times median family income) in more than 90 per cent. In recent years, the tiny minority of affordable cities has been shrinking toward zero.

Before the unusual 2020 recession, triggered by pandemic lockdowns, every major economic crisis in recent decades, from Japan in 1990 to the 2008 financial crisis, was preceded by a sharp run up in prices of housing or stocks or both. My research found that financial markets, fuelled by easy money, have grown since 1980 from about the same size as the global economy to four times as big. The larger markets loom, the larger the impact on the wider economy when they fall.

Research looking back 140 years in 17 major nations has shown that before the second world war, only one in four recessions followed a bubble in housing or stocks. But as banking, particularly mortgage lending, grew to assume a pivotal role in modern economies, the dynamics changed. Since the war, more than two out of every three recessions followed a housing or stock bubble.

Housing bubbles are the worst. The $220tn global housing market is more than twice the size of the global stock market and complicated by debt. When prices fall, it can take years to clean up failed mortgages, drawing out a recession. In general, recessions that follow debt-fuelled housing booms are the longest and deepest.

Ardern’s move may not slow the housing boom soon, because supply-and-demand dynamics are too strong. But ordering the central bank to make housing price stability a higher priority is a start, and could inspire others to rethink the role easy money has played in driving financial instability. The challenge, to defuse bubbles before they become dangerous, is not as insurmountable as doubters believe. Research shows the key warning signs lie in the pace of increases in prices and debt.

Policies need to keep up with changes in the global economy. A rethink is overdue, particularly among Ardern’s fellow progressives worldwide. They have come to embrace easy money as a way to finance social programmes, but need to recognise its negative impact on financial stability, wealth inequality and housing affordability. Ardern is out front in addressing one of the downsides. As New Zealand shows the way, others would be wise to follow, again.