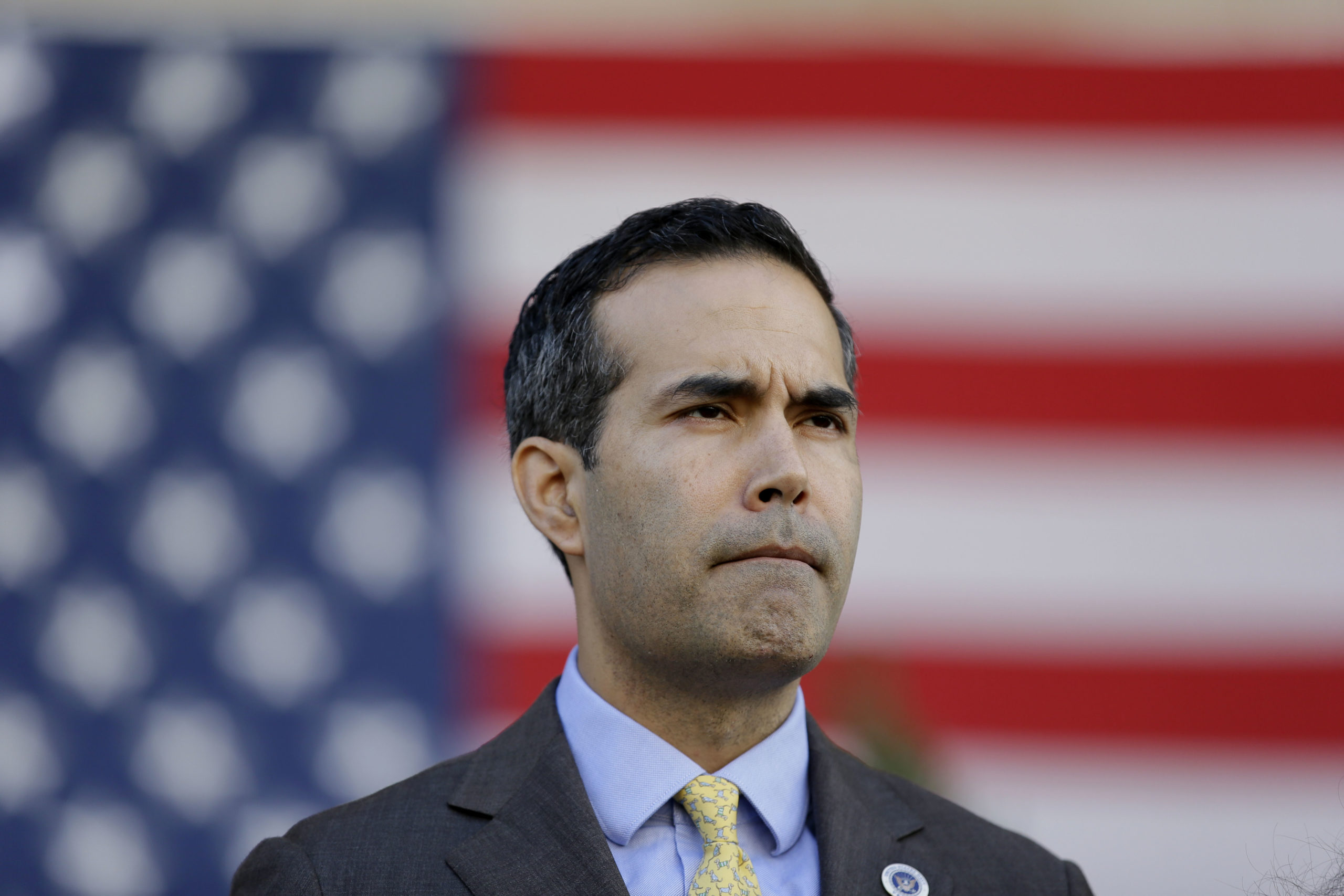 Texas runoff elections are often replete with political upsets. But Tuesday night largely came and went without such drama. Attorney General Ken Paxton trounced his opponent, Land Commissioner George P. Bush, by a two-to-one margin. All the scandal-plagued, ethically challenged top lawman had to do to win was point to his opponent’s last name to remind GOP voters that the last scion of the once-mighty political dynasty is just another establishment crony.

Brownsville-native Rochelle Garza—a former reproductive rights lawyer for the ACLU—easily beat former Galveston Mayor Joe Jaworski by more than 20 points to secure the Democratic nomination for attorney general. She is the first Latina to win the Democratic nomination for Texas attorney general and, if elected, would become the first Latina to hold the office. Garza will also be the only candidate of color on the Democrats’ statewide ticket. The party has long struggled to field a slate of competitive candidates representative of its voters.

In the general election, Garza will face Paxton, who is seen as the most vulnerable of all the statewide Republican incumbents. Still, in what’s expected to be a bruising midterm cycle for Democrats, the party’s statewide candidates—from gubernatorial hopeful Beto O’Rourke on down—remain longshots.

Along with Garza, the rest of the statewide Democratic slate was finalized in three other runoffs. Defeating his runoff opponent, North Texas state Representative Michelle Beckley, by about 10 points, mild-mannered accountant Mike Collier will get another shot at Lieutenant Governor Dan Patrick, against whom he ran and lost in 2018. In the race for land commissioner, King Ranch heir and conservationist Jay Kleberg bested family counselor Sandragrace Martinez. Kleberg will take on Republican state Senator Dawn Buckingham, who won her own runoff, in the November election to fill the seat that will be vacated by wannabe-AG George P. Bush. Accountant and Brazos County Democratic activist Janet Dudding beat business consultant and political organizer Angel Luis Vega of Katy for the nomination for Texas comptroller, the office that controls the state’s purse strings. Dudding will face Republican incumbent Glenn Hegar.

On the GOP side, Railroad Commissioner Wayne Christian avoided an upset by challenger Sara Stogner despite running under a cloud of corruption allegations. His runoff victory all but ensures that one of the oil and gas’s biggest allies will remain in his powerful post atop the agency ostensibly charged with policing the industry.

In the two contested Democratic congressional primaries in Dallas and South Texas, both frontrunners prevailed. In the 30th Congressional District, state Representative Jasmine Crockett successfully parried a runoff offensive from political operative Jane Hamilton, handily winning with a 20-point margin. Longtime Congresswoman Eddie Bernice Johnson, who has held the seat since it was first drawn in 1991, had endorsed Crockett while much of the Dallas Democratic establishment lined up behind Hamilton.

Down in the 28th, which stretches from Laredo up to San Antonio, Congressman Henry Cuellar—the lone remaining anti-abortion Democrat in the U.S. House of Representatives—claimed victory in another close contest against challenger Jessica Cisneros. With all precincts reporting early Wednesday morning, Cuellar was hanging on by just 177 votes.