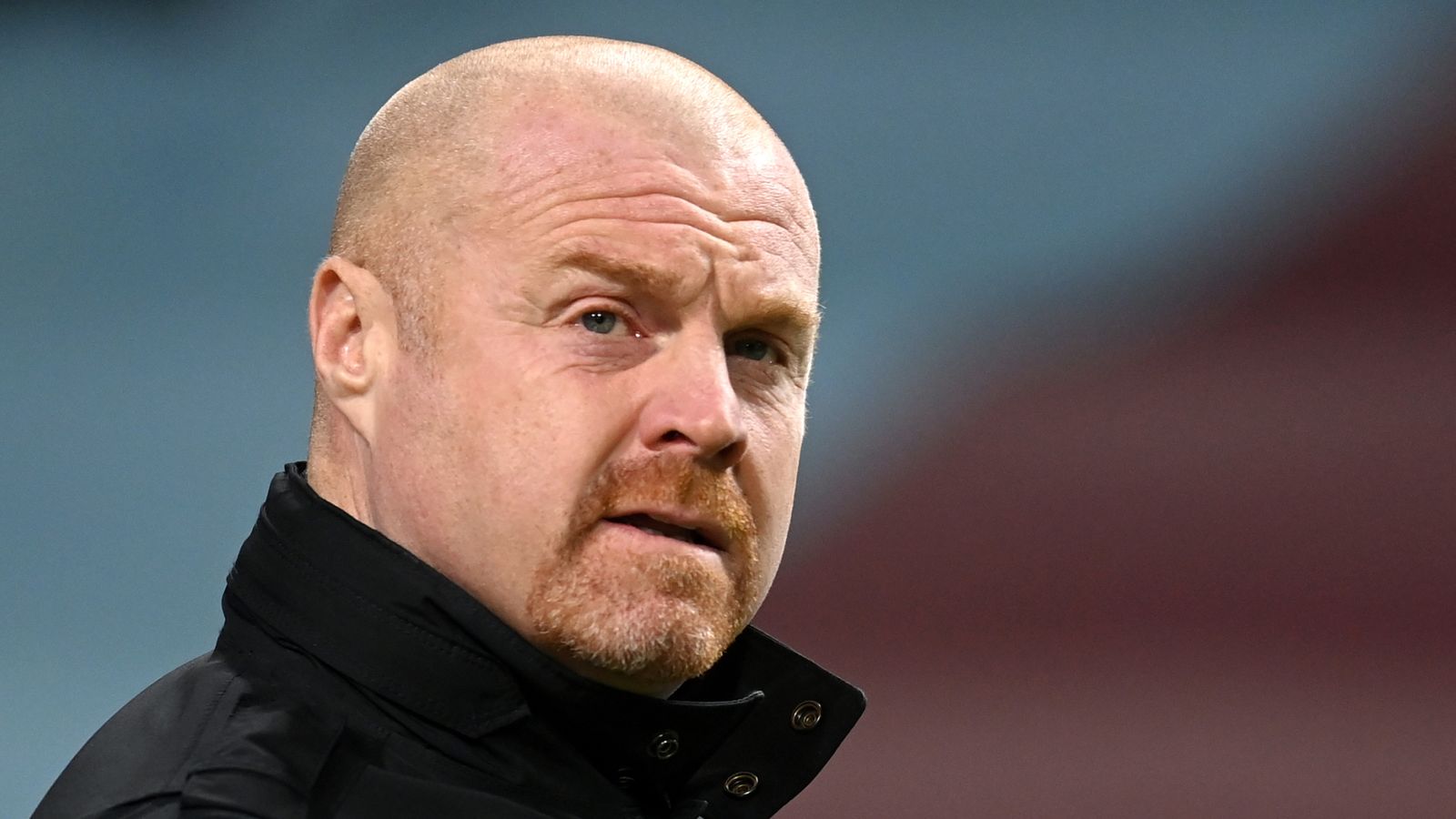 Burnley boss Sean Dyche believes the pandemic has had an effect on Premier League performances in ways beyond the lack of fans in stadiums.

A season like no other has seen a collapse in home advantage and a long list of muscular injuries affecting players asked to play every few days to fit a full season into a shortened timespan.

Dyche’s players have enjoyed their first full week between games after last Saturday’s disappointing goalless draw against 10-man West Brom, a match that was their 13th in 42 days.

Dyche is hoping the break means it will be a fitter and fresher looking Burnley side that turns out at Tottenham on Sunday, with Chris Wood and Dale Stephens in contention to return from injury.

But though the system of protocols has allowed football to continue through the pandemic in a way that many industries have not, Dyche said players were no different to anybody else in terms of struggling mentally with elements of lockdown – in ways that can impact performance.

“But not everybody has the pressures of the Premier League, not everyone has the constant pressure of the game schedule. They are human beings and they need a break. Everyone needs a break from their work lives.

“But apart from what we’re all doing, watching movies or box sets or endless sport on the telly, there’s not really a break, a shutdown where you can step away whether it’s going to the cinema or for dinner or a few drinks with mates.

“It has been tougher for that reason. It has had some effect on all of us – and equally it does on players.”

Dyche admitted his side looked jaded against the Baggies last weekend, with this week’s break long overdue.

“It was needed,” he said. “I’m not always saying it’s needed but I think this one was. We had such a long injury list and we were asking so much of the players.

“I do have to question them at times but I also have to support them and I’m definitely supportive with the workload they’ve been putting in.

“I think this will have been a good down week but of course you never know until the whistle blows. But hopefully they will look more vibrant and more like themselves.

Burnley will be straight back into another busy week however, with Leicester visiting on Wednesday before Arsenal travel to Turf Moor next Saturday.

Dyche said the club had asked the Premier League for the Leicester match to be scheduled later in the season but that didn’t come to fruition.

“It’s an ironic twist that at the moment we’re talking about the health and safety of the players but putting more demands on them than I’ve ever seen.”

Franklin’s bumblebee, found in Southern Oregon and Northern California, will be listed as endangered by the US Fish and Wildlife Service