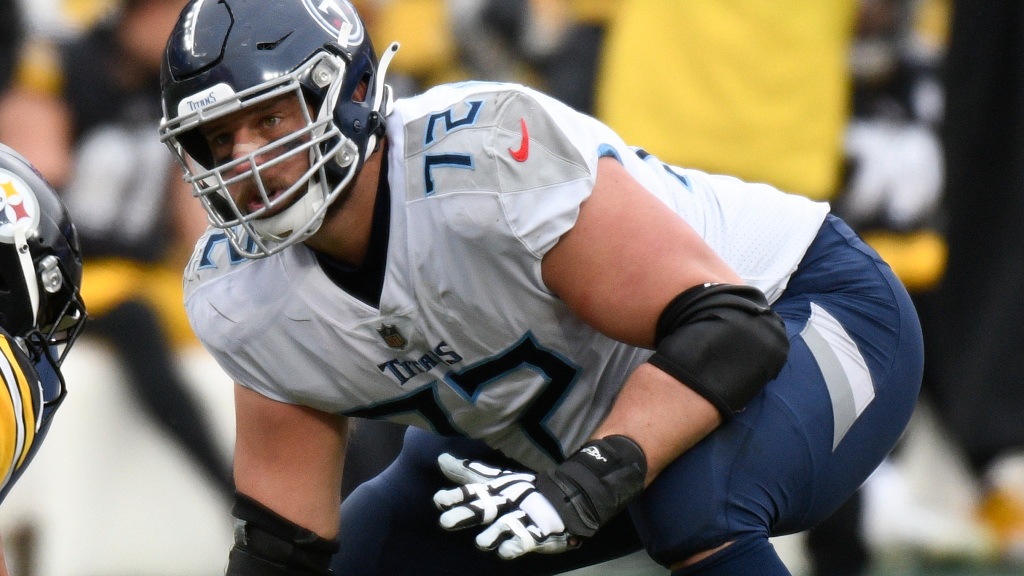 Former Tennessee Titans right tackle David Quessenberry has signed a one-year deal with the Buffalo Bills, the team announced on Thursday. The financial terms of the agreement are not yet know.

Quessenberry is the second 2021 Titans starting offensive lineman to sign with the Bills this offseason, joining left guard Rodger Saffold, who inked a one-year, $6.25 million deal after getting cut earlier this offseason.

The 31-year-old was not tendered by the Titans back in March, making him an unrestricted free agent.

A former sixth-round pick of the Houston Texans in 2013, and a cancer survivor, Quessenberry has appeared in 35 games (23 starts) since 2017.

In 2021, Quessenberry earned the starting right tackle role in Tennessee, but struggled in pass protection and allowed a league-high 11 sacks. He was a good run-blocker, though, posting a PFF grade of 89.7 in that area.

The San Jose State product also offers some versatility with his ability to play inside and out.

With Quessenberry signing elsewhere, the Titans are guaranteed to have a new starter at right tackle in 2022, which was pretty much expected since the end of the 2021 campaign.

Tennessee’s 2021 second-round pick, Dillon Radunz, is in line to take over the role, but remains a major question mark thanks to a lack of experience. The Titans could also opt to take a tackle in the 2022 NFL draft. 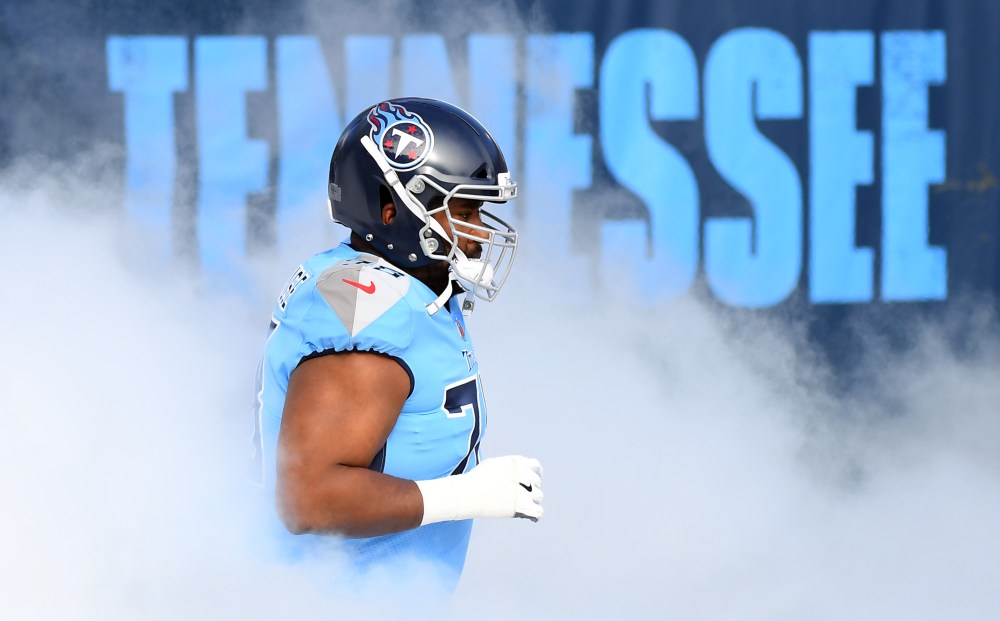