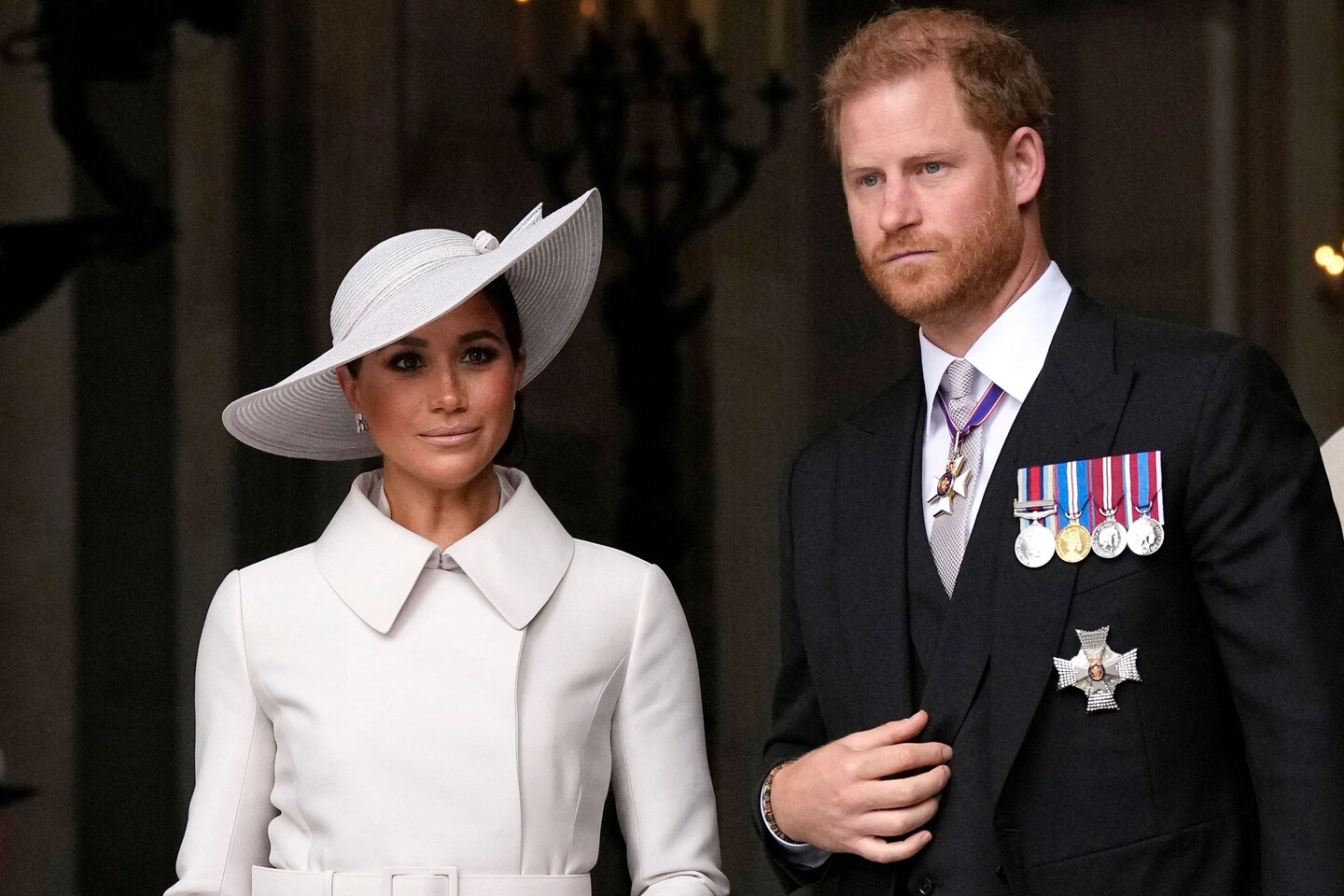 LONDON — Buckingham Palace confirmed that “lessons have been learned” following an investigation into complaints that Meghan, Duchess of Sussex, had bullied palace staff members, but it has not published the findings nor explained what those lessons are.

Last year, the palace launched an investigation into bullying claims after an article in the Times of London claimed that two of her employees had been driven from their jobs and a third had been undermined.

Lawyers for Meghan, who is married to Prince Harry, Duke of Sussex, denied the reports, calling it a “calculated smear campaign” and said that the Times of London was being “used by Buckingham Palace to peddle a wholly false narrative” about the duchess. The reports appeared in the paper shortly before Meghan and Harry’s bombshell interview with Oprah Winfrey.

The palace, which never backed the claims but said they were serious enough to be investigated, said in a statement on Thursday that the probe had concluded and that “recommendations on our policies and procedures have been taken forward.” The palace said that it would not be publishing the results of the review, which looked at how the palace handled the complaints — not the specifics of the allegations themselves.

Buckingham Palace to investigate whether Meghan, Duchess of Sussex, bullied her staff

During a Wednesday briefing on annual royal finances, a palace official, speaking on the condition of anonymity, told reporters that the details would remain confidential to protect the privacy of those who gave testimony about their experiences.

The official added: “I think the objectives have been satisfied because lessons have been learned.”

Royal watchers had expected the review might be mentioned in the Sovereign Grant Report, the annual financial accounts of the monarchy’s spending and income that was published on Thursday.

According to the palace official, the investigation into the bullying allegations was funded privately, not by taxpayers, meaning that it did not have to be included in the public accounts.

The annual report showed that British monarch’s official expenditure for 2021-2022 had been about $124 million, an increase of 17 percent on the previous financial year.

This amount exceeded the $105 million in the Sovereign Grant — the pot of public money provided by the British government to cover the costs of the queen’s household and upkeep of royal residences. The palace said that the royal finances cost$1.57 per person in the United Kingdom and that the bulk of its spending went toward major renovation works at Buckingham Palace. The extra costs, the palace said, would be met by reserves set aside in previous years.

The accounts showed that the most expensive trip over the past year was the trip to the Caribbean in March by Prince William, Duke of Cambridge, and his wife Catherine, Duchess of Cambridge — seen as something of a public relations disaster — that cost $274,000.

Some said that the costs seemed excessive, especially in the current economic climate with a cost-of-living crisis that is starting to bite. Inflation in the U.K. is over 9 percent — the highest rate in 40 years. “£100m for the royals? Reign it in,” roared the Daily Mirror on its front page.

Michael Stevens, the queen’s treasurer who is also called the Keeper of the Privy Purse, said in a statement that royal finances would also probably be tightened in coming years.

“Looking ahead, with the Sovereign Grant likely to be flat in the next couple of years, inflationary pressures on operating costs and our ability to grow supplementary income likely to be constrained in the short term,” he said.

He added: “We will continue to deliver against our plans and manage these impacts through our own efforts and efficiencies.”