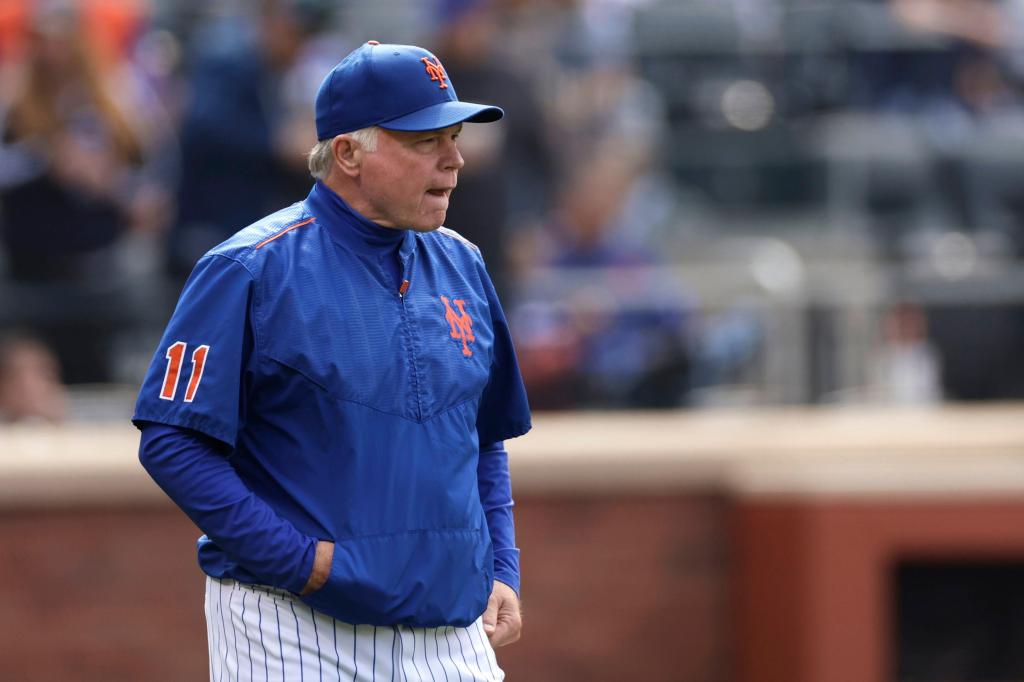 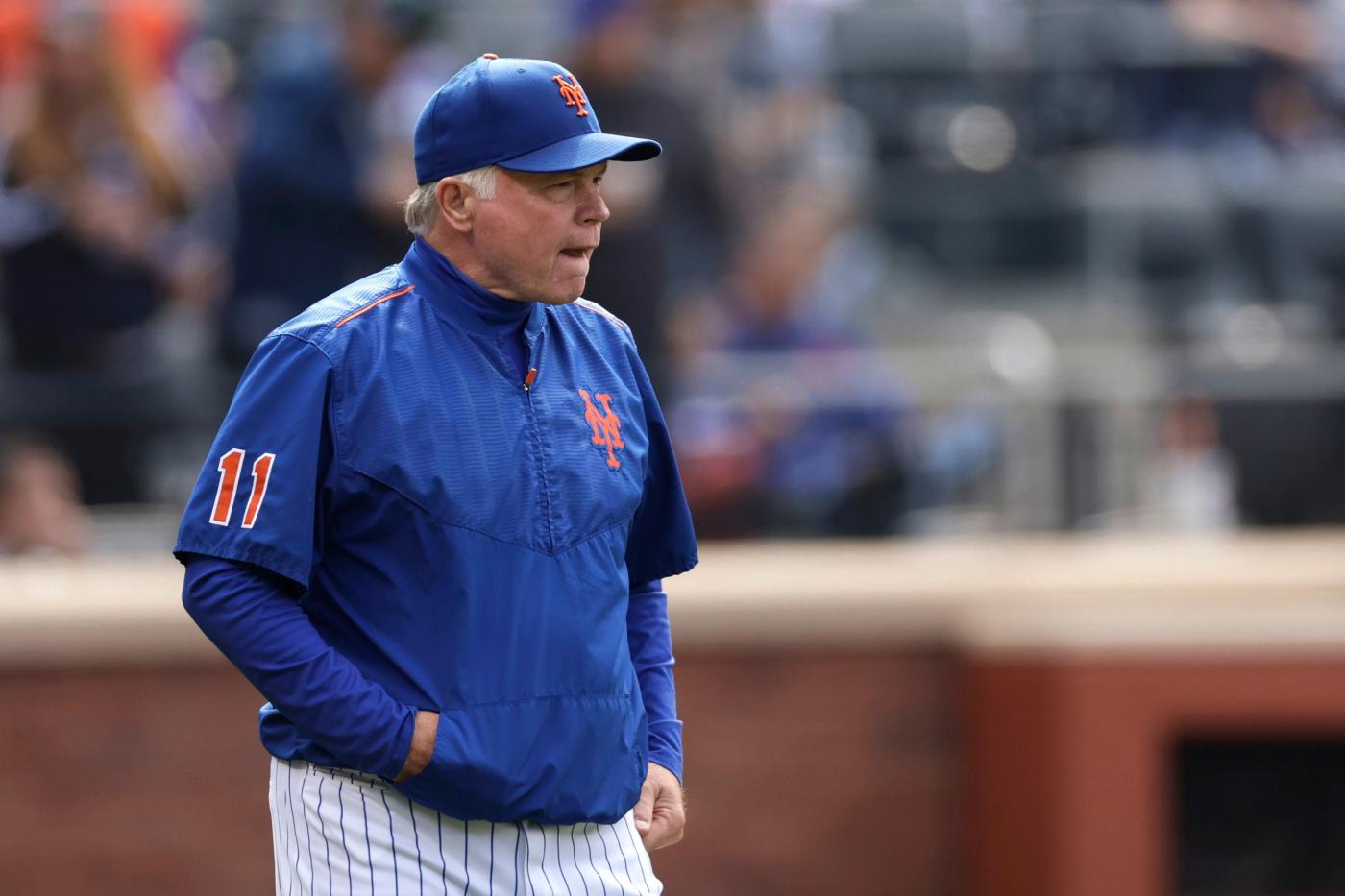 Showalter says all the time that nothing ever gets easier. We’re seeing it now the way the Dodgers series, and this West Coast trip, began. The Mets aren’t going to roll people in June and July the way they have in April and May. And may get rolled on this trip. They still don’t know when they’re getting Max Scherzer back, or Jacob deGrom. Is there a sense that the rest of the league better get the Mets before Scherzer and deGrom do get back? Sure. It doesn’t make the schedule get any softer until they do.

This has a lot to do with the owner, Steve Cohen, and the new general manager, Billy Eppler. They both deserve credit, in different ways, for the Mets being this fun again, and this interesting. But the manager has been a star. All this time after he and Gene Michael made the Yankees matter again in the early ‘90s, the same is happening with Buck and a Stick Michael disciple, which means Eppler. Eppler comes out of Brian Cashman’s front office with the Yankees. You go back further and get to Stick, one of the most important front-office figures in the history of the Yankees.

“There was a time when Stick and Billy were connected at the hip,” Showalter was saying from Los Angeles the other night, and the beginning of a grueling 11-day trip to Southern California, starting with these four games against the Dodgers. “He embraces the same values that Stick and I embraced. Let’s just say that a lot of guys Billy brought in would have been high on any list I made up before I got here.”

It is easy to look at the Mets now, and the way they built the big lead they took West with them; the way they don’t give away a single at-bat and act as if it’s a baseball felony to give up an extra 90 feet or lose an extra 90, and see what a perfect fit Showalter is for them and they for him; as if it was perfectly obvious that he was the man for this moment on the Queens side of New York baseball.

But you never know. Showalter said as much from L.A. on Thursday night. He had waited three years to find what he considered the right fit — you have to know that he was interviewing the Mets during the hiring process as much as they were interviewing him — and then he had to wait a little more in the spring for the lockout to end.

“That part of it was tough for me, the anxiety of knowing what a short spring it was going to be once the lockout ended,” he said. “If anything it forced me to focus on what mattered, and overlook things I might not have if we’d all had more time.

“But it gave me less time to gain their respect, and let the players who’d been here to know that I respected them, too, and what they’d accomplished in the past. And what I discovered pretty quickly was that we had a roomful of baseball players. It’s Lindor, but it was Travis Jankowsky, too. It’s Alonso, but it’s also [Luis] Guillorme. All pulling together.”

Showalter paused. You could hear in his voice how much he missed being part of a team. Being back in that room he was discussing.

“The beauty of this game is that it’s the epitome of a team sport,” he continued. “You can’t get a ball hit to your best fielder just because you want to. You can’t send up your best hitter when you want to. It’s a step-up game. The load gets passed around. Every single day is filled with new challenges.” He laughed. “As we keep finding out.”

There were more new challenges were waiting for them when they got to L.A. Mets got hit again as soon as they got here. So you fall back on more perspective from the manager of the new Mets. Something his father told him, a line I first heard from him a couple of weeks ago. Jobs that don’t come with problems usually don’t pay very much.