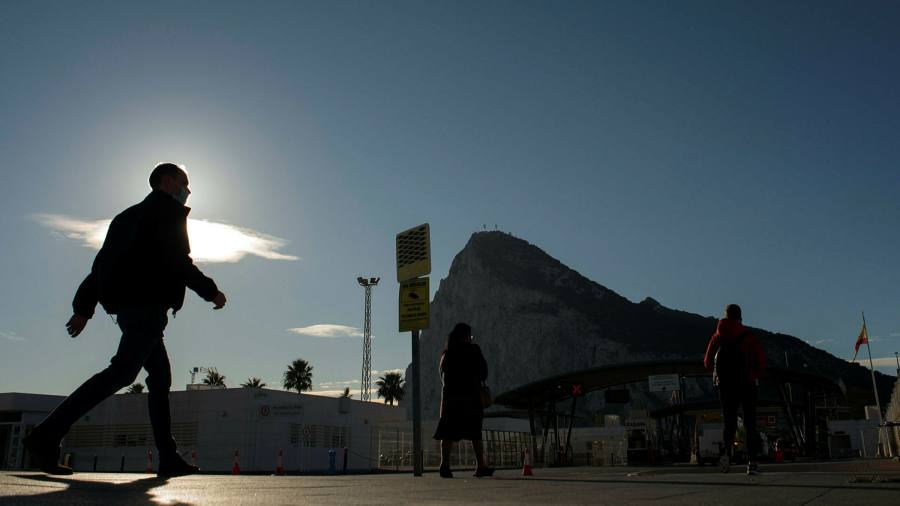 Brussels is suing the UK at the European Court of Justice over tax breaks in Gibraltar, in a sign of the EU’s determination to persist with pursuing disputes dating back to Britain’s membership of the bloc.

The European Commission announced on Friday that Britain had failed to fully recover €100m of illegal state aid relating to tax breaks given to companies in Gibraltar.

The origins of the case date back to a Spanish complaint in 2012, but Brussels said on Friday that the long-running saga was still not over, claiming Gibraltarian authorities had failed to claw back all the money more than two years after an EU order to do so.

Margrethe Vestager, the EU’s competition commissioner, said the illegal state aid, which took the form of a “corporate tax exemption for passive interest and royalties” gave an “unfair advantage” to some multinational companies.

“The UK and the government of Gibraltar are working closely together and with the commission on the case,” said a UK government spokesperson.

“The government of Gibraltar has already recovered some of the aid, and continues to work to recover the outstanding aid in compliance with the commission decision, and to bring this case to a satisfactory conclusion as soon as possible.”

The case is the first time the commission has hauled the UK before the ECJ since Britain’s post-Brexit transition period ended on January 1. Despite the UK having now completed Brexit, its divorce deal with the bloc allows Brussels to continue pursuing old disputes to do with the correct application of EU rules.

The commission can bring cases before the ECJ for another four years, so long as the complaints concern alleged British breaches of EU law or failures to comply with Brussels’ “administrative” decisions on issues such as state aid disputes that occurred before the Brexit transition ended.

Separately to the wrangle over tax in Gibraltar, the commission still has 94 pre-Brexit infringement proceedings pending against the UK for failure to comply with specific EU laws covering an array of issues, including some relating to energy supplies.

In the Gibraltar state-aid case, the territory’s officials said they were fully co-operating with Brussels but pointed out that some of their efforts to retrieve the funds have been tied up in the courts.

“I have no doubt that we will recover the aid and that we will do so at the very earliest opportunity when it is legally possible,” said Fabian Picardo, Gibraltar chief minister. “Our tax and legal officers . . . are pursuing all options for recovery and with all due alacrity.”

While the commission’s action comes at a time of heightened tensions between Brussels and London, relations between Gibraltar and Spain have markedly improved since the UK voted in favour of Brexit in 2016.

This month a new tax accord took effect: the first UK-Spanish treaty on Gibraltar for over 300 years. It hugely reduced scope for tax competition by establishing that Spanish nationals and companies that move to Gibraltar from Spain in the future will continue to pay tax in Spain.