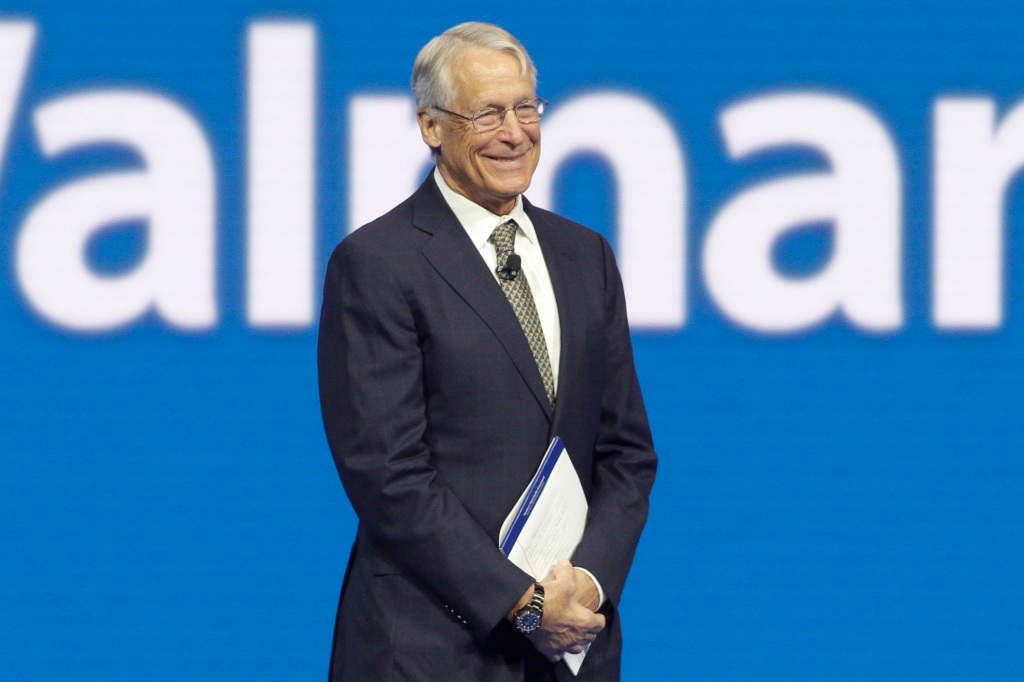 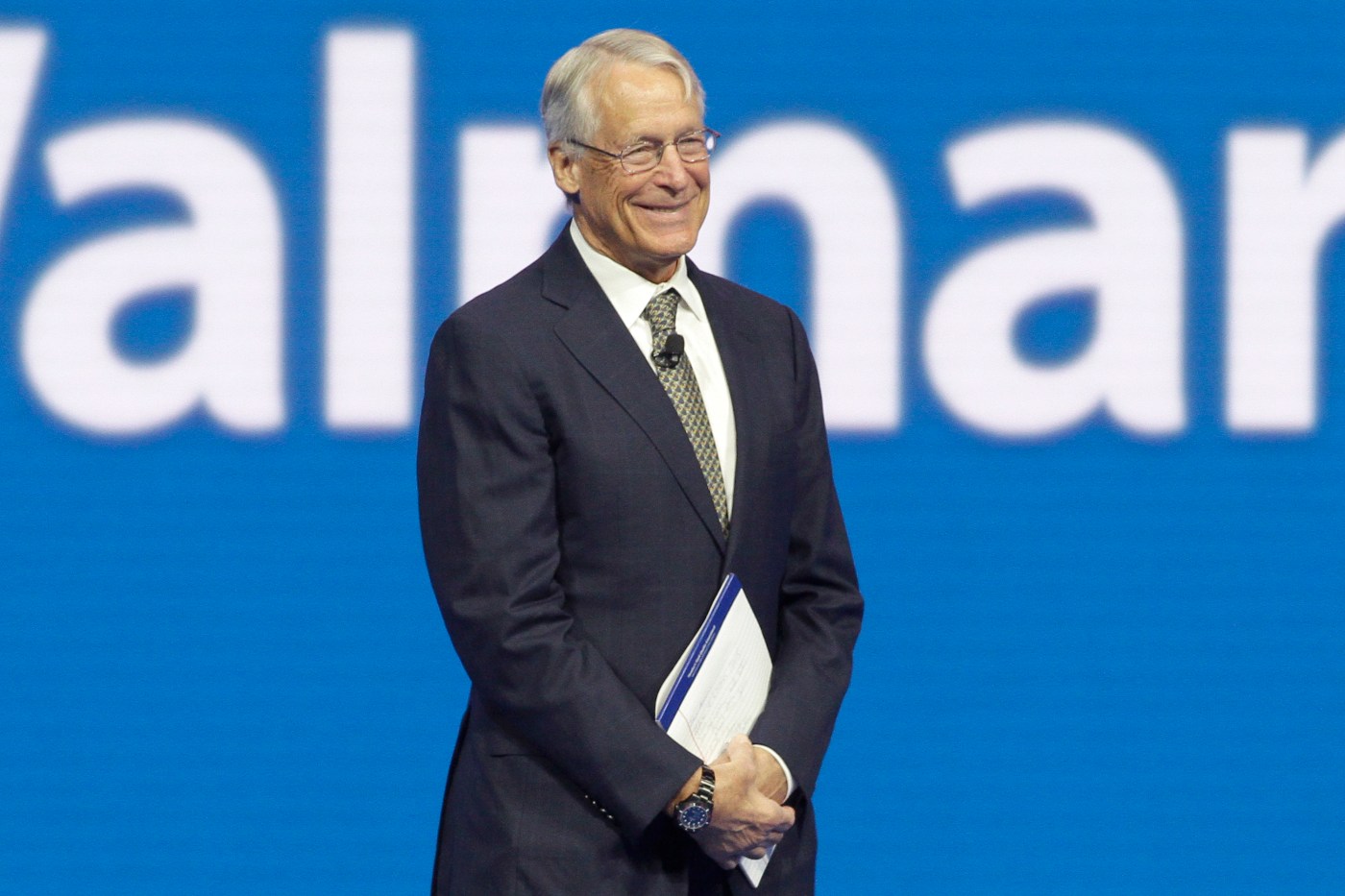 Less than 48 hours after a second round of bids to buy the Broncos were filed, the team announced late Tuesday night that they have entered into a purchase and sale agreement with a group headed by billionaire Rob Walton and his son-in-law, Greg Penner.

A source said the sale price will be $4.65 billion, a record for an American sports franchise.

The Walton-Penner Family Ownership Group’s bid was chosen over those submitted by Josh Harris, Mat Ishbia and Jose Feliciano.

“We are thrilled to be selected to move forward with the purchase of the Denver Broncos,” Rob Walton said in a statement. “(The family is) inspired by the opportunity to steward this great organization in a vibrant community full of opportunity and passionate fans.

“Having lived and worked in Colorado, we’ve always admired the Broncos. Our enthusiasm has only grown as we’ve learned more about the team, staff and Broncos Country over the last few months.”

The Walton group announced that Mellody Hobson, a Black woman who is president and CEO of Ariel Investments, will also be a part of the ownership group.

In a statement, Broncos president/CEO Joe Ellis said: “I am confident that their leadership and support will help this team achieve great things on and off the field.”

The next step in the process is meeting with the NFL’s Finance Committee. If that group of owners approves of the sale, they will pass it onto a full ownership group vote (24 teams must approve). Ellis set the start of the regular season as a goal to have a new owner in place.

Walton, 77, had an estimated worth of $62 billion (No. 18 in the world) according to the Bloomberg Billionaires Index in March. His late father, Sam, was the co-founder of Walmart.

Rob graduated from Arkansas (1966) and Columbia Law School (’69) and joined Conner & Winters, the Tulsa, Okla.-based law firm that represented Walmart. He joined the family business in 1978 and was named vice chairman four years later. In 1992, he was named chairman of the board of directors after his father’s death.

In 2015, Walton stepped down and was succeeded by son-in-law Greg Penner, who was previously the vice chairman. It is unknown if Penner, 52, would have a prominent role in running the Broncos.

“We look forward to earning the confidence and support of the NFL as we take the next step in this process,” Rob Walton said. “When the necessary approval procedures are met, our family is excited to share more with Broncos fans, the organization and the community.”