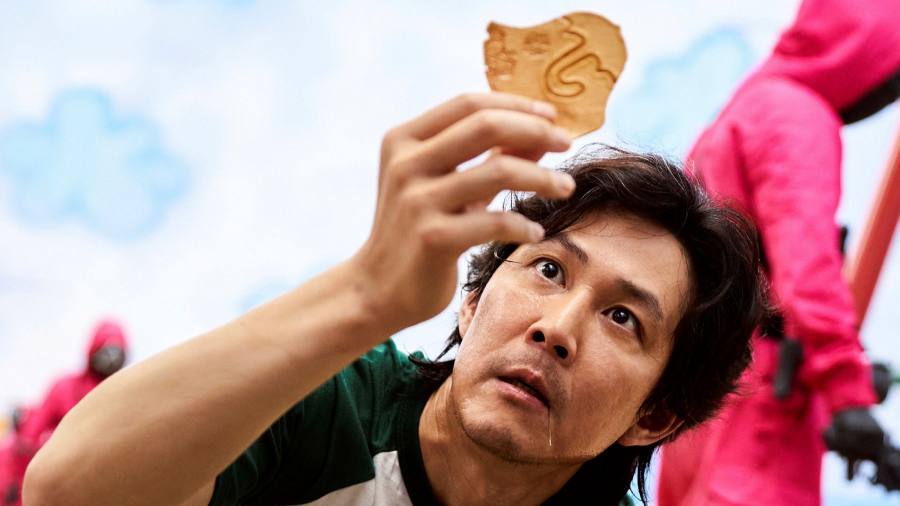 Good morning. If you can’t beat ’em, amend ’em. The big political action in the House of Commons today will be postponed after Boris Johnson submitted an amendment to delay the inquiry into whether he lied about rule-breaking in Downing Street. It’s intended to push back the prime minister’s moment of reckoning to when he reaches calmer waters. Some thoughts on that and the real job of a government whip are below. Get in touch at the below email address.

What’s the role of a government whip? The answer: to make sure the party in power doesn’t lose votes in the House of Commons.

Note the use of the words “doesn’t lose” as opposed to “wins”. Although the mythology of the whip’s role (generated both by the press and self-mythologising of successive whips) circles around the arm-twisting, blackmailing and promises of future promotion to get legislation passed, winning votes in parliament is only half the job.

The other half is avoiding defeat — and being aware of what the parliamentary party will and will not put up with. It’s why the contentious proposals to overhaul England’s planning system to make it easier to build new homes were abandoned before they came to a vote. (Johnson would otherwise have faced the risk of a mutiny, particularly in the southern counties.)

And it’s why the government will seek to amend rather than vote down Labour’s motion today, which was designed to trigger “contempt” proceedings. Conservative whips privately conceded they could not deliver a majority of votes to block the motion without sparking major internal ructions.

Instead, later today, the government’s amendment will pass, deferring the crunch decision on whether Johnson will be referred to the standards watchdog until after both the police investigation into Downing Street’s lockdown breaches and Sue Gray’s report have reached their conclusions. (Read the first part of Gray’s report here, helpfully annotated by our Whitehall editor Sebastian Payne.)

The prime minister is betting that by the time MPs have to vote on his rule-breaking again, his political position will be stronger. Therefore, it will be easier to get Tory MPs to vote against referring him to the commissioner.

It’s certainly possible that he’s right. But I have an inkling that in a few months from now, after what will almost certainly be a rather painful set of local elections and an especially painful time for households and businesses, he will find himself wishing that he had got the referral to the commissioner over and done with.

Islands in the stream

The fall in Netflix’s share price has implications for British politics, and not because MPs are big fans of its hit TV series Squid Game.

First, Netflix’s share price is down because subscription growth has gone into reverse. (For a lot more on what this means, try Unhedged.) Households are doing what households always do when faced with cost-of-living pressures: they cut down on discretionary spending.

This generally spells bad news for both the economy as a whole and incumbent governments. If you are, say, a beleaguered prime minister hoping that the passage of time is going to turn round your fortunes, this is not a good sign.

Netflix’s subscriber loss is also noteworthy because so much of the government’s big idea for the future of public service broadcasting — whether in Channel 4 or BBC — is that streaming services have changed the game. But it is far from clear if streaming will be able to wipe its own face financially — and in a sustainable way. We also can’t be certain if they will be able to provide the specific news programming with a clear regional identity that all governments across the democratic world are understandably fond of.

There’s a lesson here in the UK government’s failed attempt to walk away from having to directly subsidise the BBC World Service. Despite its strengths, the market demand among British consumers for a world news service that boosts British soft power is apparently not that great.

Cat Rutter Pooley has written a smart column on the takeaways from the privatisation of the Royal Mail back in 2013, which is worth reading in full, but this particular comparison is a useful one to think about:

Visibly, the parcel delivery groups are providing something that looks an awful lot like the Royal Mail, for good and for ill. This works not only for consumers but also for the British state: there is always going to be something that delivers threatening letters from HMRC or test results from the NHS.

Whatever ultimately happens to Netflix itself, it’s pretty clear that “streaming” can provide something that looks an awful lot like Channel 4 as far as the average consumer is concerned: it can provide prestige documentaries, trashy reality TV, drama and so forth. But it’s less clear that streaming can replicate all the things the British state gets out of public sector broadcasting today, be that the World Service or providing funding to regional programming here in the UK.

All of which leads me to doubt that the government’s plans — to sell off Channel 4 before the next election and to bring the licence fee to an end by 2027 — will come to fruition as quickly as ministers like to claim.

Last night I watched the Arsenal game — a stressful game in which the forces of light eventually triumphed — while my partner watched the French presidential debate (final score TBC).

To be honest, French politics is a bit more exciting than its British counterpart right now. Victor Mallet has written a superb piece on the campaign trail with Marine Le Pen. I am retreating into rewatching Baron Noir, a brilliant French political drama series and, still, obsessively checking our rolling opinion poll tracker.