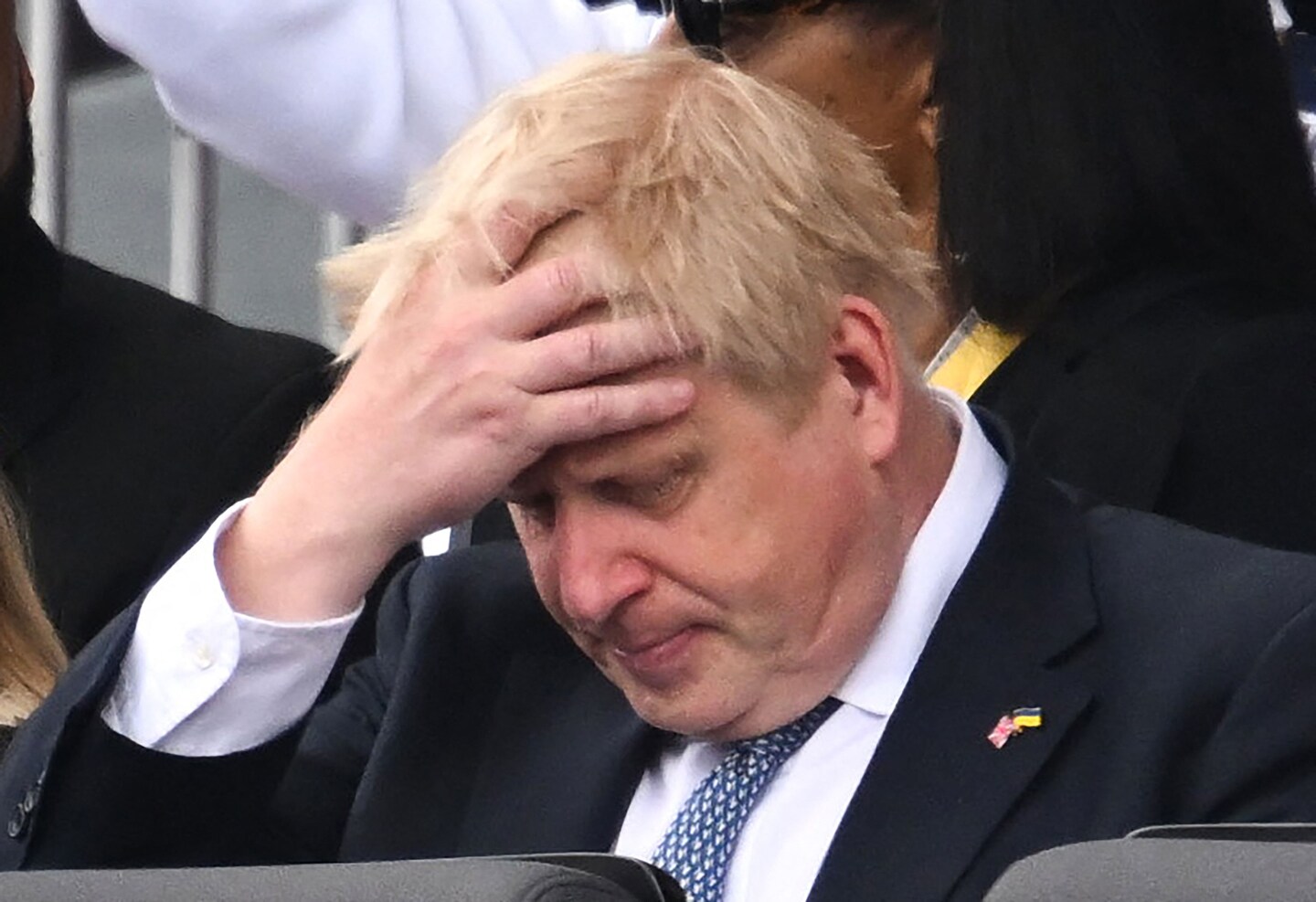 LONDON — British Prime Minister Boris Johnson on Monday evening will face a vote of no confidence by Conservative lawmakers following anger over lockdown-breaking parties at Downing Street and discontent with his leadership.

The stunning development came after enough Conservative lawmakers submitted letters of no confidence to trigger the vote. The vote, which will take place between 6 and 8 p.m. local time (1 and 3 p.m. Eastern time), could see Johnson step down as prime minister a little over two years after he led the party to a whopping majority at the 2019 general election.

A confidence vote is triggered when 15 percent of the Conservative’s parliamentary party — or 54 lawmakers — submit letters to the chair of the 1922 Committee, a powerful group of backbench Conservative lawmakers.

Speaking to reporters, the chair of the group, Graham Brady, said that he had told Johnson on Sunday evening that the threshold for a vote had been met.

“I have followed the rules that we have in place. I notified the prime minister yesterday and we agreed the timetable for the confidence vote to take place,” he said.

“He shared my view, which is also in line with the rules that we have in place, that that vote should happen as soon as it could reasonably take place and that would be today.”

He did not say how many letters he had received.

In response, a Downing Street spokesman said, “tonight is a chance to end months of speculation and allow the government to draw a line and move on, delivering on the people’s priorities.”

“The prime minister welcomes the opportunity to make his case to MPs and will remind them that when they’re united and focused on the issues that matter to voters, there is no more formidable political force,” he said.

At least half of the Conservative lawmakers must vote “no confidence” for Johnson to lose his position. If he survives, then no further vote is allowed for a year. This rule can be changed.

Brady told reporters that some of those calling for a no-confidence vote had said it should only take place once jubilee celebrations for Queen Elizabeth II had come to a close.

In a scathing letter posted on social media, Jesse Norman, once one of Johnson’s longtime supporters, said that the prime minister’s policy priorities were “deeply questionable” and that he had presided over “a culture of casual lawbreaking” at Downing Street.