Breaking down the Rockies’ losing season 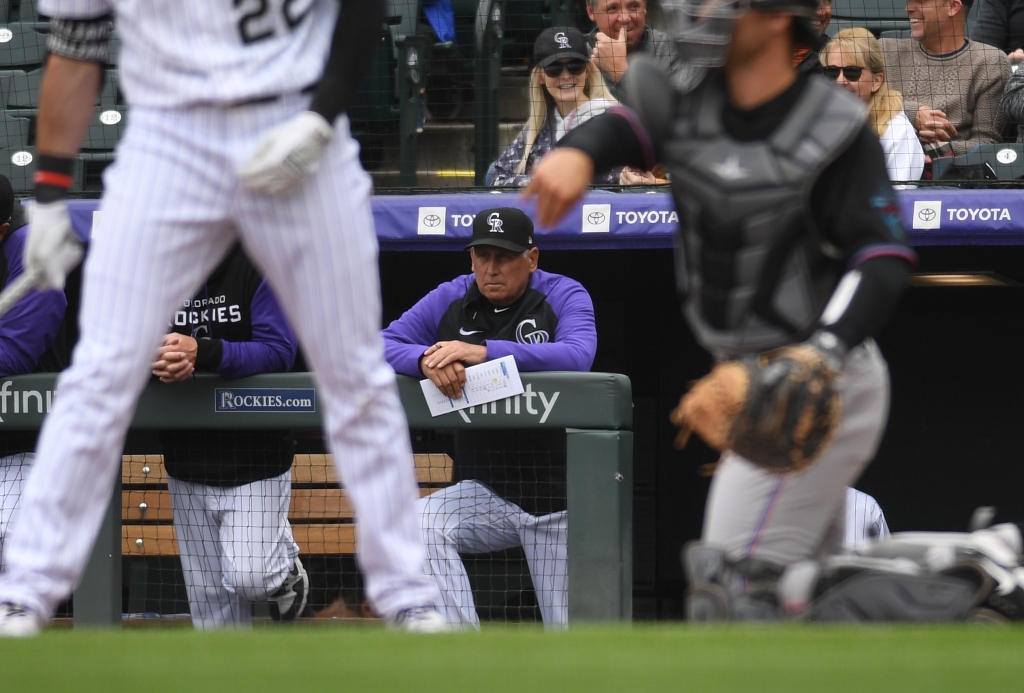 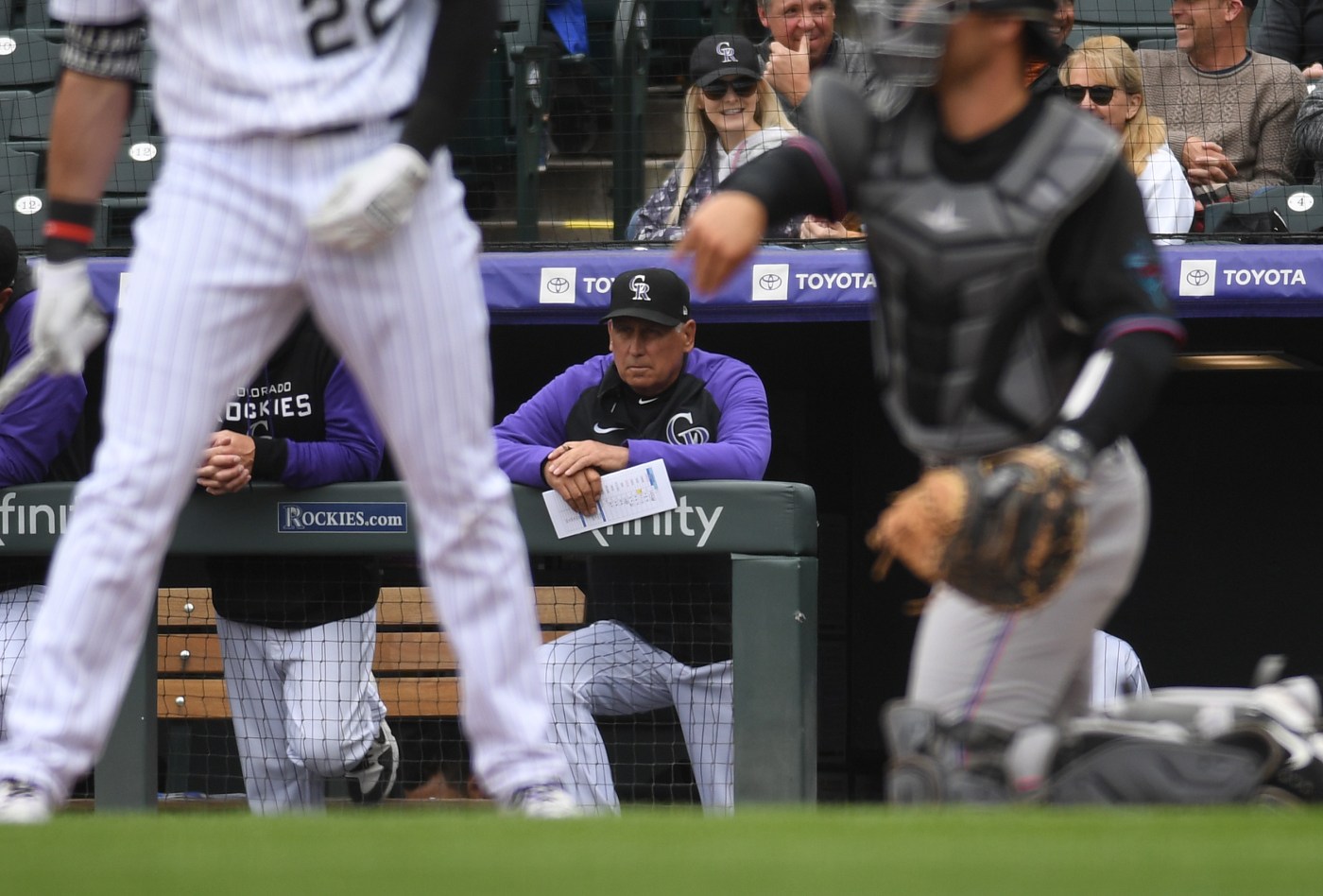 Before the season began, I predicted that the Rockies would finish with a record of 78-84.

I even harbored the optimistic notion that if key things went well, the Rockies could be a .500 ballclub. And, if a few players had breakout seasons, the Rockies might even be in contention for a wild-card berth.

As I write this, the Rockies are on a pace to finish 72-90. Their minus-56 run differential is the third-worst in the National League behind Washington (minus-80) and Pittsburgh (minus-79).

So what’s gone wrong? Let’s break it down:

Starting pitching: No disrespect, but who would have thought that Chad Kuhl, who signed for $3 million to be the fifth starter, would be Colorado’s best starter? Over his last three starts, he’s allowed just three runs for a 1.62 ERA.

Meanwhile, the rest of the rotation has imploded. During the Rockies’ 7-18 skid, the starters’ ERA is a 6.64. And the mystery of German Marquez continues. He has a 1.618 WHIP and hitters own a robust .309 average against him.

“In a situation like this, where you don’t have five or six guys doing well, to put together a winning streak, it’s awful hard to do it offensively every night, to outscore the opponent, if you’re not pitching well,” manager Bud Black said.

Missing Bryant: In his eight-plus seasons in the majors, Kris Bryant has averaged 30 home runs and 88 RBIs per season and owns a career .278 batting average. When the Rockies signed him to a seven-year, $182 million contract, they figured that because Bryant was playing half his games at Coors Field he would hit 35 homers, drive in 100-plus runs, and hit .300.

But Bryant’s aching back has kept him out of the lineup since May 22 and he might not be back until after the all-star break. He’s played in only 17 games, has yet to hit a home run, has four RBIs and is hitting .270.

Bryant’s career batting average with runners in scoring position is .253, not terrible, but by no means great for a four-time all-star. In limited play this season, he’s 1-for-18 (.056) in the clutch. He was supposed to be the centerpiece of the offense but right now he’s a ghost.

Disappointments: This is a long list and it includes pitchers (right-hander Antonio Senzatela immediately comes to mind) and position players (Charlie Blackmon is included here). But no player has been as disappointing as catcher Elias Diaz.

There was genuine excitement last September that the Rockies had finally found the power-hitter catcher they’d been searching for all these years. I applauded the three-year, $14.5 million contract extension the Rockies gave Diaz last November.

His defense hasn’t been good either. He’s committed three errors after committing four all of last season. His caught-stealing percentage is 26%, down from a National League-best 42% last year.

Sloppy defense: We’ve seen a lot of bad pitching through the years in Colorado, but the Rockies’  defense is usually solid and sometimes outstanding.

Not this season. Entering Saturday, the Rockies’ 43 errors were the most in the majors, and their .978 fielding percentage was tied with Pittsburgh as the worst.

Second baseman Brendan Rodgers is hitting well.  After hitting .078 through April with no home runs, he’s hit .339 with five homers since. But he already has seven errors and could have been charged with a few more. Rodgers has also had a number of mental lapses.

For the Rockies to have any chance to win, solid infield defense is imperative. So far it’s been sloppy.